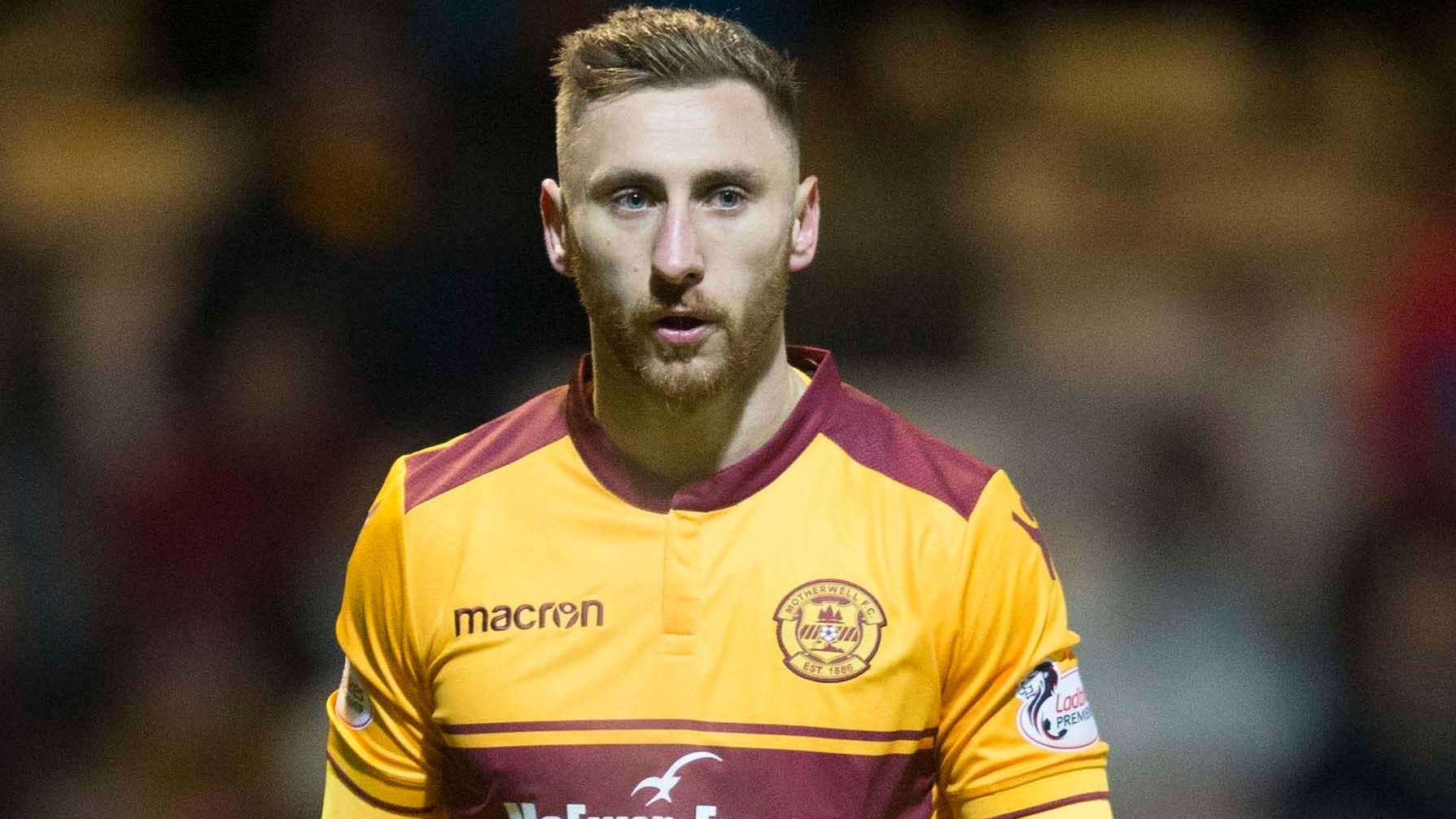 Motherwell are still trying to push through the return of Louis Moult, the PA news agency understands.

Manager Steven Hammell confirmed they were still trying to get another transfer deal done but would not give details.

However, it is understood they are seeking confirmation over whether a loan deal for Moult to return to Fir Park from Burton until January can be ratified.

When asked about any potential late deals at his pre-match media conference ahead of Saturday’s cinch Premiership clash with Dundee United, Hammell said: “We tried to get some stuff done into the early hours but that didn’t quite happen but we still have some options we can explore.

“We are still looking at something and we are hoping to do something.”