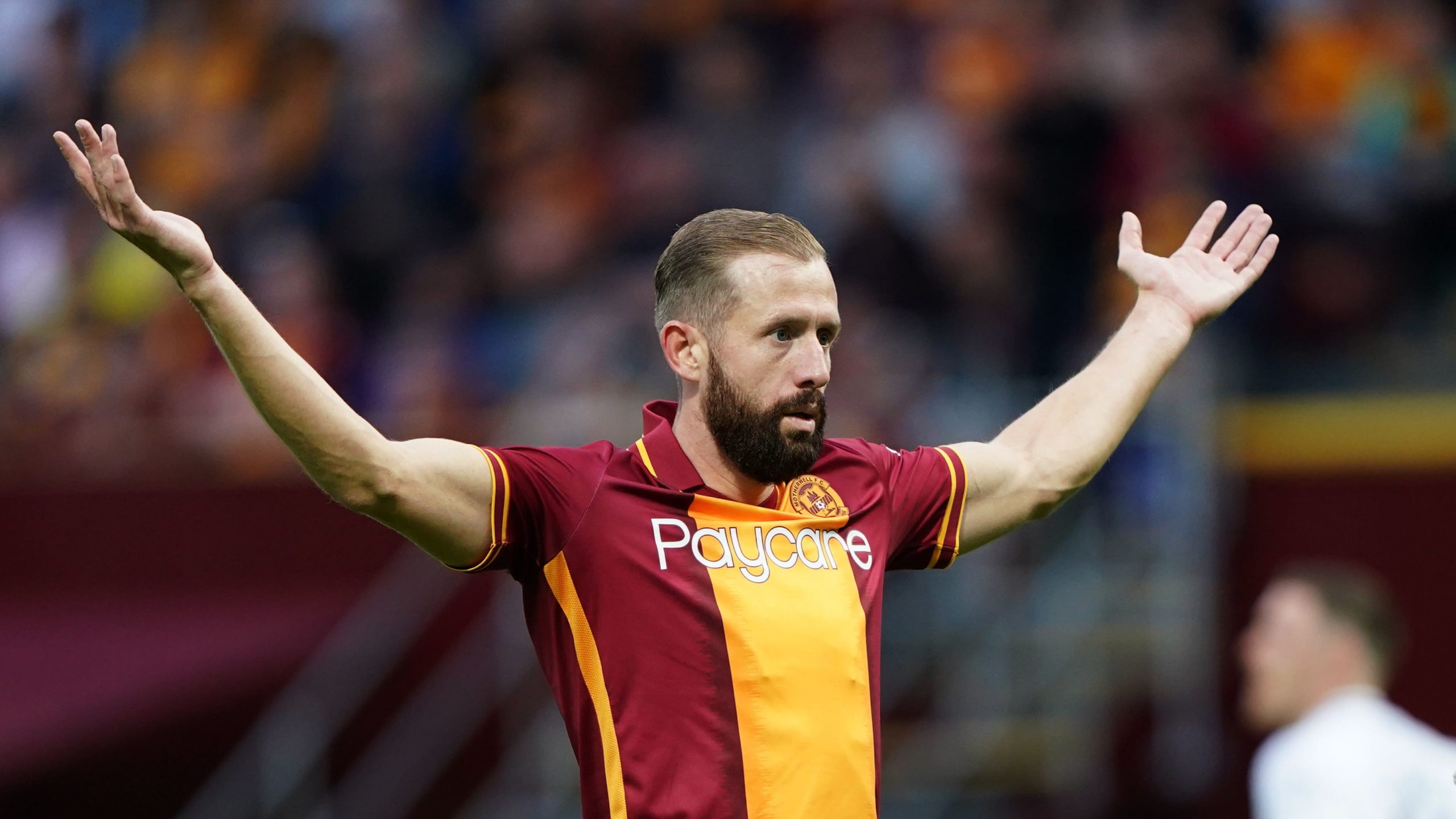 Kevin van Veen should shake off a knock to face Aberdeen but fellow striker Louis Moult is awaiting the outcome of a trip to see a specialist over his fitness issues.

Motherwell will assess other players’ fitness. Sondre Solholm went off with a calf problem against Celtic in midweek while Joe Efford and Rolando Aarons have been missing through hamstring problems.

Jonny Hayes will have a fitness test ahead of Aberdeen’s trip to Fir Park.

Midfielder Callum Roberts remains out with a hamstring problem.

However, manager Jim Goodwin revealed he could be back in a fortnight following a quicker than expected improvement.