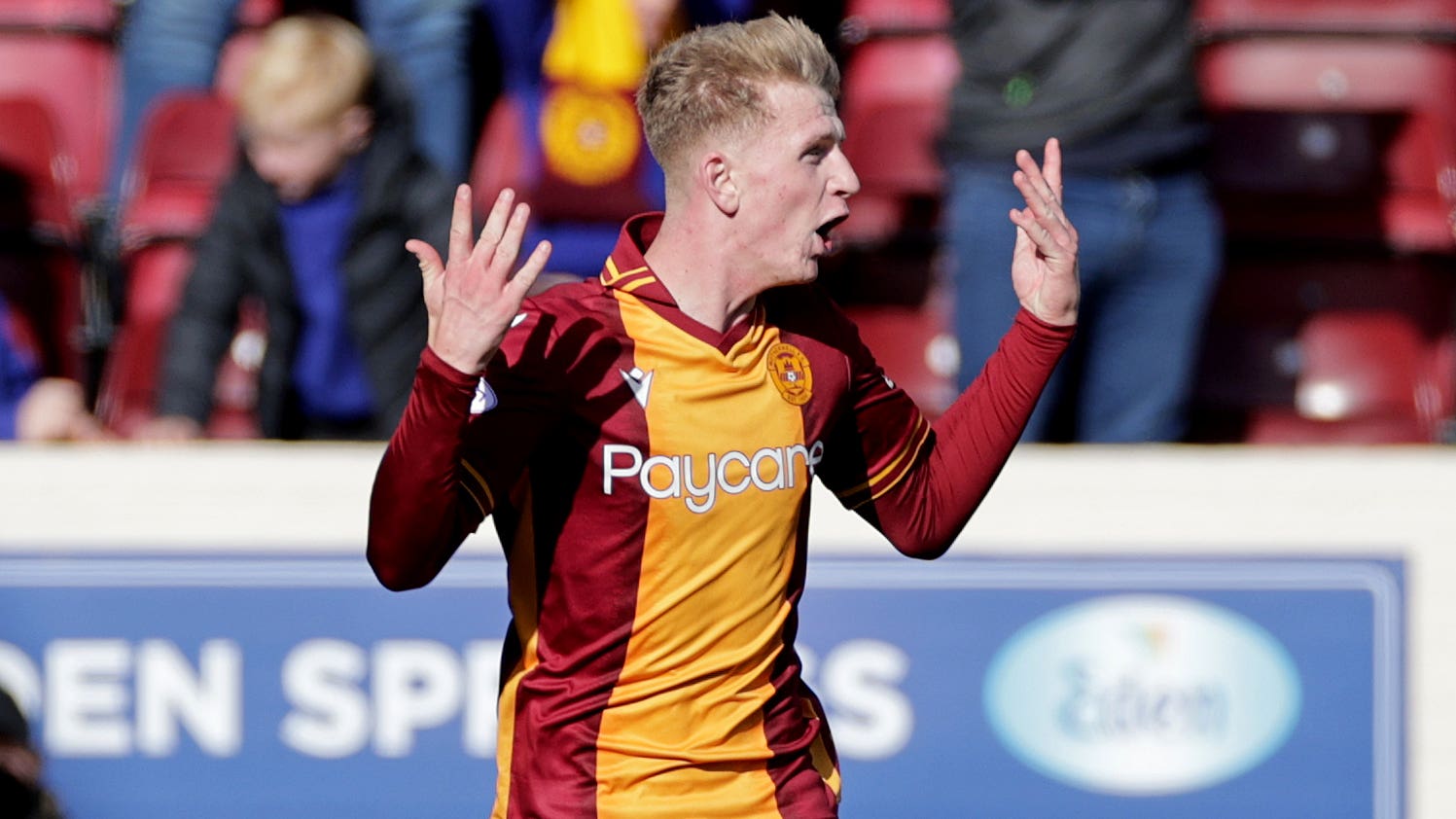 By By Anthony Brown PAJanuary 9, 2023No Comments

Stuart McKinstry believes Motherwell can benefit from drawing on memories of their 5-0 win at Ross County in the lead-up to this weekend’s bottom-of-the-table rematch between the teams.

Well have won none of their last seven games and sit just three points above the last-place Staggies, whom they host this Saturday.

“County is a game that we need to win,” said McKinstry. “We beat them 5-0 in Dingwall in October but that seems a long time ago now. However, we’re still in the same season so not too much has changed.

“That’s the way we should be looking at this match and thinking that we can go and do that again in front of our own fans this time and give them the boost they deserve.

“I’ve heard people say so many times in the past that their next game is like a cup final but this really is. We can’t walk away from it with anything less than three points.”

The Steelmen’s latest disappointment came on Sunday when they lost 3-2 at home to a Hibernian side who had lost nine of their previous 11 matches.

McKinstry admitted the defending cost his side as Kevin Nisbet bagged a hat-trick for the Hibees.

“Once again we conceded sloppy goals, which shouldn’t really happen,” he said.

“Those goals killed the game because it gave them the opportunity to sit in and do what they had to do to take the three points.

“Giving away cheap goals is something we keep doing and it needs to stop quickly. Kevin Nisbet scored a hat-trick against us without being put under any pressure.

“His goals were pretty easy. I’m not taking anything away from what he did but each one of them was sloppy from our point of view and we cannot keep doing this.

“It’s something that’s been happening all season and I’m not talking just about our defenders because it’s about us as a team, a unit.

“We need to stop the rot because it’s killing games for us and reducing our chances of winning and collecting points.”