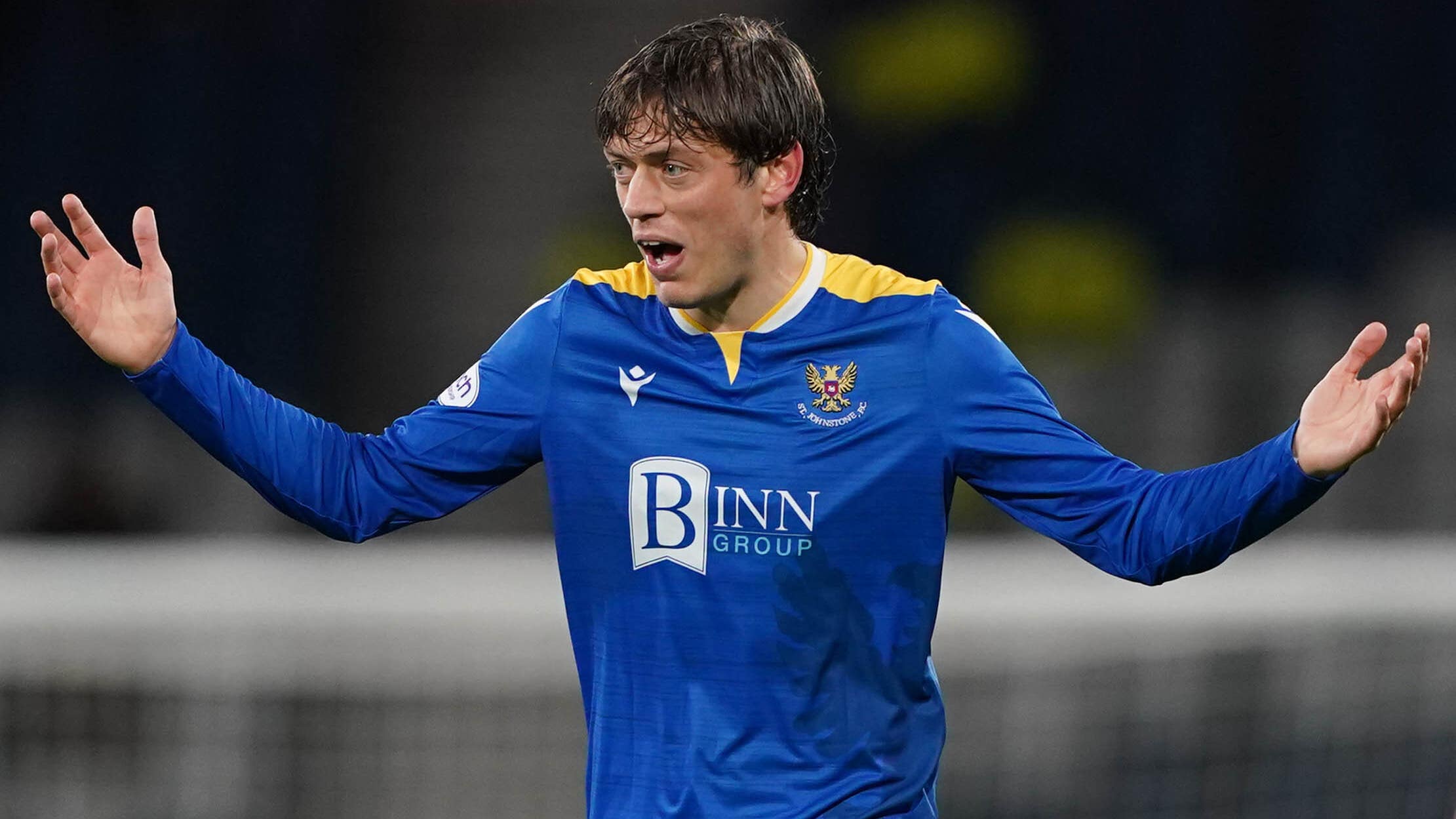 By By Anthony Brown PAAugust 19, 2022No Comments

The 34-year-old was sent off for a foul on Hibernian’s Ryan Porteous on the opening day of the season at a time when the match was goalless and Saints’ opponents capitalised by scoring a last-minute winner.

Davidson missed the subsequent two matches through suspension but is now back in contention for Saturday’s match at home to Aberdeen.

“Nobody likes missing football games so it’s good to be back involved,” he said. “It will be a tough game but I’m just delighted to be able to wake up on a Saturday and be involved in a matchday squad.

“It’s always frustrating when you’re missing games because you’ve got nothing to look forward to at the end of the week so hopefully I can be involved at some stage on Saturday.”

Davidson feels his red card was “slightly harsh”, especially when set against the fact Hibs defender Marijan Cabraja was not sent off for a similar challenge on Ryan McGowan in the same match.

“I can see why the referee sent me off but there were a few other tackles in the game that I felt if mine was a red card they should have been red cards,” he said.

“I was more frustrated and disappointed because it was the first game of the season and then to make matters worse we lost a last-minute goal. You move on and hopefully it doesn’t happen again.”

Saints struggled last term and just avoided relegation in the end-of-season play-offs, but Davidson is confident his side are equipped to avoid a similar struggle this term.

“It’s early in the season so I’ve not seen a lot of every other team,” he said. “But I look at our team and I’m confident we’ve got enough ability to have a successful season.

“I’ve said for years that it’s fine margins in this league. There were certain things last league we could have done better, such as defending set-pieces because it can be the smallest thing that you win or lose a game from.

“I look at the team training every day and I’ve seen the the start of the season, and I see no reason why we can’t be successful.”