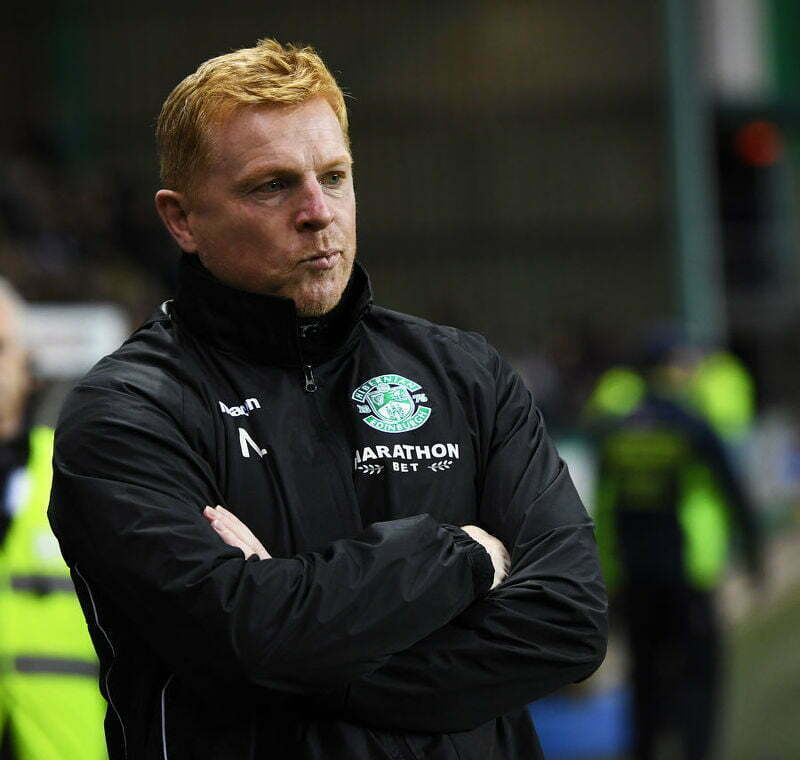 Neil Lennon heaped praise on his Hibernian side after they were defeated 6-5 on penalties by Aberdeen.

The Easter Road side failed to win a place in the Betfred Cup semi-final despite dominating for most of the match.

The sides were all square at 0-0 after extra time but it was the Dons who came out on top from the spot.

The Hibs boss said: “I thought we were brilliant. It should never have got to penalties.

“We absolutely dominated Aberdeen for long periods – not many teams do that to them.

“The only complaint I’ve got is that we didn’t take the chances. From 20 minutes on, we were definitely the stronger team.

“Our football was of a very high quality. I take a lot of positives from it.  I’m not going to bash them for that performance.

“We’re still a work in progress but we’re a good side and we’re a threat.”