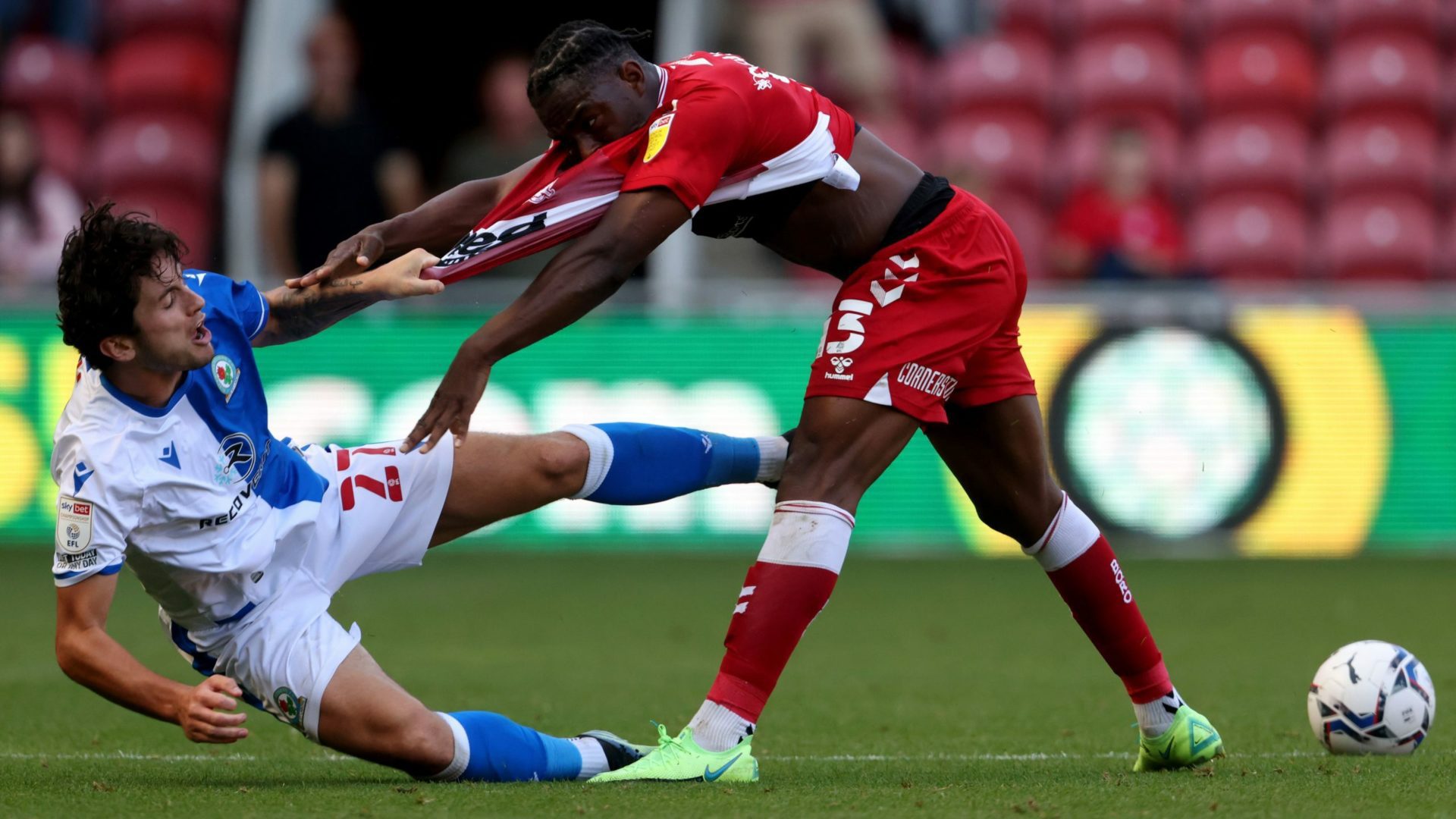 New signing Toyosi Olusanya is raring to go at St Mirren after making the move from Middlesbrough.

The 24-year-old forward became Saints’ fourth signing of the summer after agreeing a two-year deal with the Paisley club.

Olusanya began his career with AFC Wimbledon and ended up at English Championship side Middlesbrough via Walton Casuals, Fleet Town, Gosport Borough, Cheshunt and Billericay Town.

Speaking to stmirren.com he said: “It feels great and I’m happy to have things done early.

“The manager has really sold this place to me and I’ve met some of the staff already and everyone seems lovely so I can’t wait to get started.”

Boss Stephen Robinson was pleased to further add to his squad, saying: “Toyosi is someone I’ve watched for a while and I’m delighted to have him here on a permanent contract.

“He can play anywhere across the front three, is strong, lightning quick and gives us that option to put the ball in behind.

“I believe we have gained a real asset and he’ll add to the competition at the top end of the park.

“We’ve brought athleticism into the team with our two forward signings which complements what we already have here.”