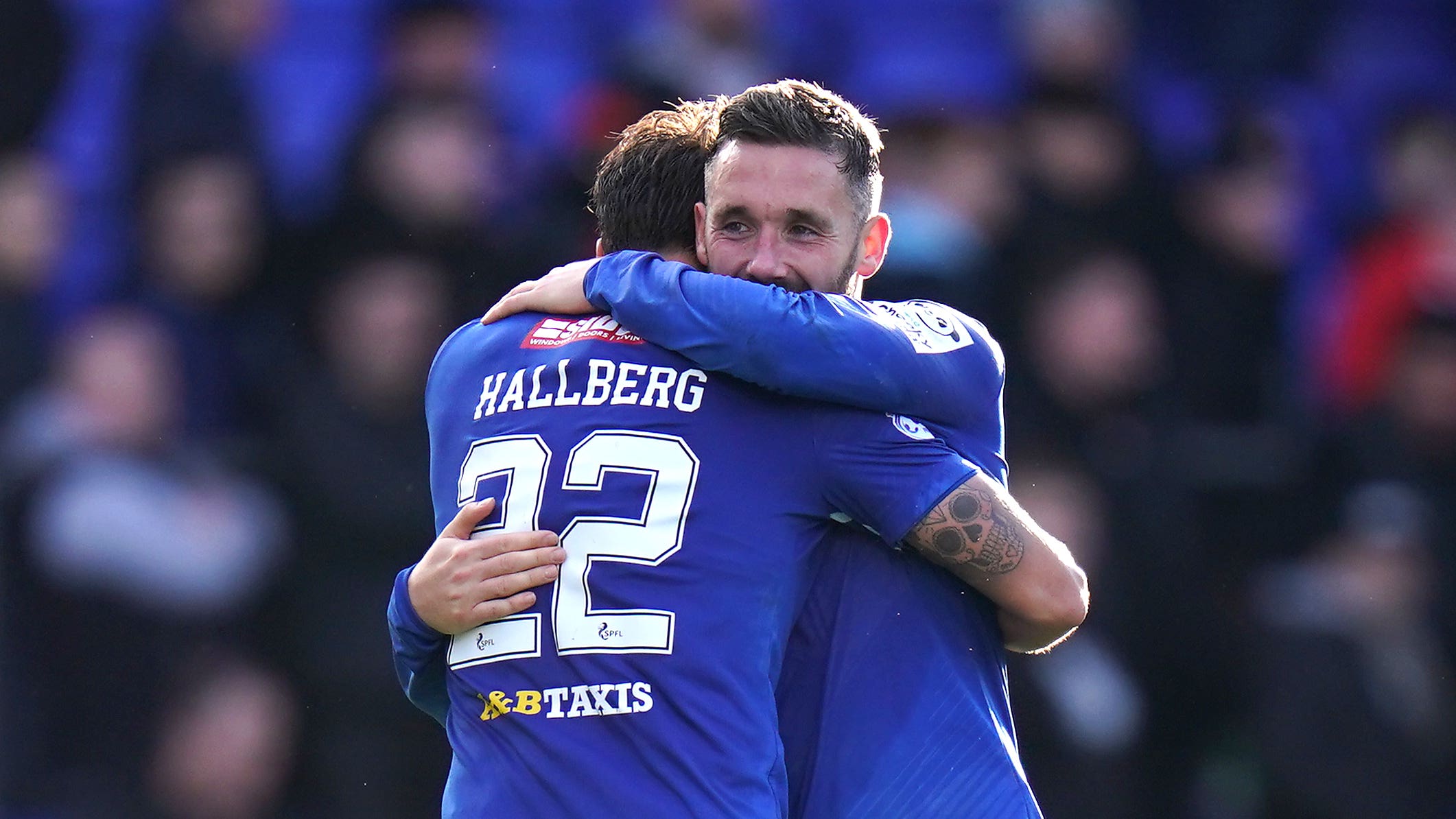 By By Ronnie Esplin PAJanuary 20, 2023No Comments

Nicky Clark concedes it will take a marked improvement in form if St Johnstone are to knock Rangers out of the Scottish Cup at McDiarmid Park on Saturday.

The fourth-round tie has been the subject of a ticket row between Saints fans and the Perth club’s board – Gers supporters have been given three stands in the stadium with reports earlier in the week that only around 300 home fans had bought tickets.

However, things on the park at the moment are no more positive for Saints with Callum Davidson’s side having lost five cinch Premiership games in a row and Clark knows a turnaround is required against the Light Blues, who are unbeaten in eight games under new boss Michael Beale.

The 31-year-old striker said: “Obviously that is not good enough. It is not a great statistic. The boys know we have been nowhere near good enough.

“But before that we went six unbeaten so we know we have the capabilities of turning it around and going on another good run.

“We need to keep working hard in training and I am sure with the ability we have got in that changing room, it will change soon.

“But again, it is down to us to do that. We need to perform much better and get back to winning ways. It is a cup competition and one we want to do well in.

“It will be a tough game. We are going through a tough period at the moment but it is one to look forward to. We can have a go and hopefully get through to the next round.”

Clark noted that Saints beat Rangers at Ibrox on the way to winning the Scottish Cup in 2021 and remembers that he scored in the 2-1 win over his former club in the league in November.

He said: “We beat them the last time in the league at McDiarmid so we need to take a lot from both games, the cup game at Ibrox and the league game not so long ago.

“We will take confidence from those two games but we know how big a challenge it is going to be.

“We see the pictures (of the Scottish Cup final win) around the stadium and rightly so, it was obviously a great achievement for the boys, management and staff at the time.

“We have loads of experience in the team and hopefully we go on another good run.”

Boss Davidson will assess Ryan McGowan and Michael O’Halloran, while a couple of other unnamed players are doubts.

Callum Booth is out with a training ground groin injury, while Chris Kane (knee) and Murray Davidson (ankle) are still making their way back.