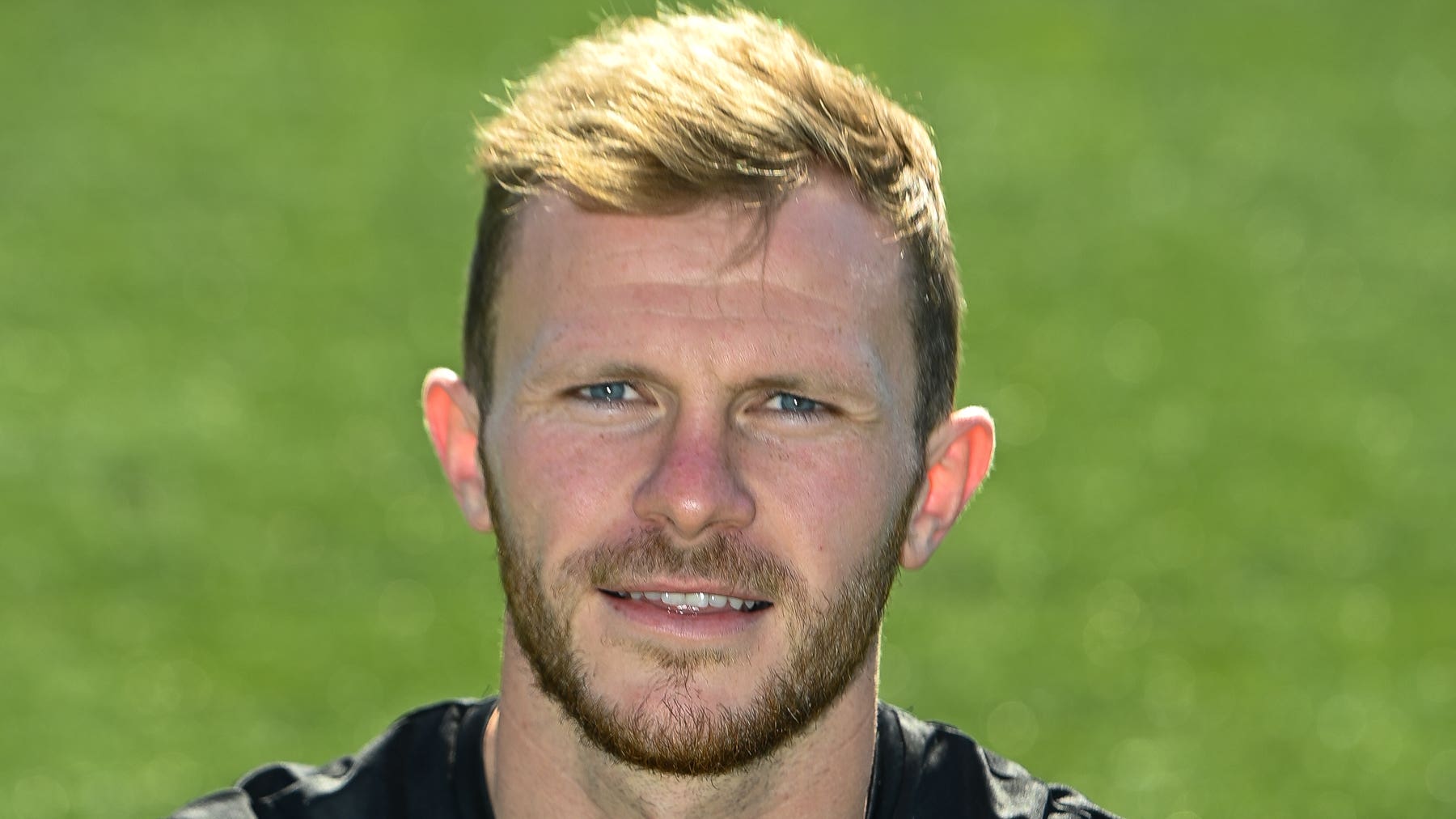 Nicky Devlin missed twice from the spot as Livingston were held to a 1-1 draw at home to Motherwell.

Goalkeeper Liam Kelly saved Devlin’s initial spot-kick and then his second attempt after referee David Munro had ordered a retake.

Morgan Boyes did eventually give Livi the lead with a 39th-minute header, but it lasted just three minutes as Kevin van Veen levelled just before the break.

Following a poor second half both sides were left still waiting for their first wins since the World Cup break.

The match descended into confusion in the 12th minute when Munro awarded Livingston a penalty.

Bruce Anderson fed Devlin on the right and his cross was knocked towards goal by Cristian Montano.

Munro instantly award a penalty for handball against Ricki Lamie, a decision confirmed by VAR.

Devlin’s penalty was saved by Kelly before the rebound ended up in the net following a goal-line melee.

After Munro awarded the goal, VAR intervened again to order a retake of the penalty.

It was ruled the ball had struck Devlin’s hand on the way over the line, but Kelly had come off his line to make the initial stop.

Devlin went the same way from the spot for a second time and again Kelly saved to deny Livi the opener.

The narrow escape buoyed Motherwell, who threatened with a Van Veen volley, batted away by Shamal George, and a Connor Shields long-range effort over the top.

Midway through the half Stephen Kelly drilled a shot just wide, and the former Rangers midfielder was involved as the breakthrough eventually came six minutes before the break.

It was simple as Kelly floated in a free-kick from the left and Boyes headed it back across the goal and inside the back post.

However, the lead lasted just three minutes. Sean Goss hammered in a shot that George repelled and Van Veen hooked the rebound into the empty net.

Livi introduced new signing Steven Bradley for his debut at the interval because of a head injury sustained by Montano and he almost made an instant impact as he forced Kelly into a save seconds after the restart.

At the other end two minutes later Van Veen fired against the crossbar from close range when it appeared easier to score following tenacious work from Shields.

Van Veen struck the bar again in the 62nd minute from a tight angle as both sides sought a winner, but they were left frustrated.