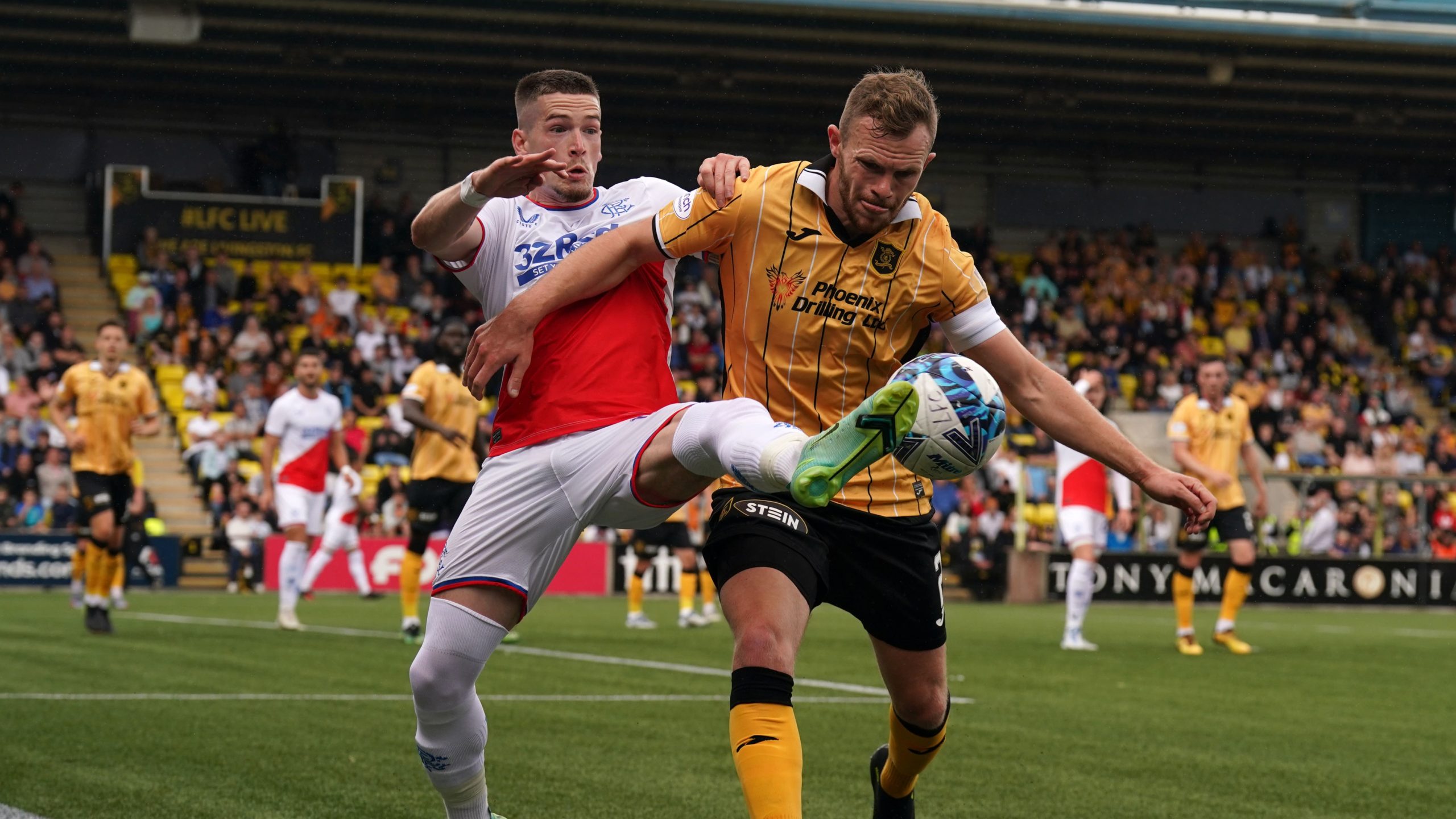 Nicky Devlin is targeting another Granite City goal as Livingston look for a greater attacking threat against Aberdeen.

Devlin had Livingston’s only shot on target in last weekend’s 1-0 defeat by Motherwell, who won thanks to a highly debatable penalty award.

The Livi skipper admits they did not offer enough going forward and is looking for improvement at Pittodrie.

The right-back is confident though after netting in victories at the same venue in each of the past two seasons.

Devlin, who also hit a winner at Cove in the Premier Sports Cup, said: “Maybe if that (penalty) decision doesn’t happen then we take a point but I don’t think we were great, the manager has told us that, we probably didn’t deserve to win the game, especially going forward.

“We need to improve the performance this week because we know how difficult it can be going up to Aberdeen.

“The confidence is high in the camp but we need to perform better in these games. We can’t just be going out into games being hard to beat and that’s the be all and end all.

“We have to have that threat going forward and it’s about finding that balance, especially more when you go away from home because you don’t want to expose yourself to teams on the counter.

“But after Saturday’s performance we need to put more of an emphasis on trying to create things, trying to win the game, trying to score goals because we didn’t do that on Saturday.

“Taking out last year, Aberdeen have usually been among the top four or five clubs. They have strengthened so they will want to be back up there.

“But I have scored a couple of times up there so hopefully I can continue that and we can get another good result, because we have done well recently up there.”