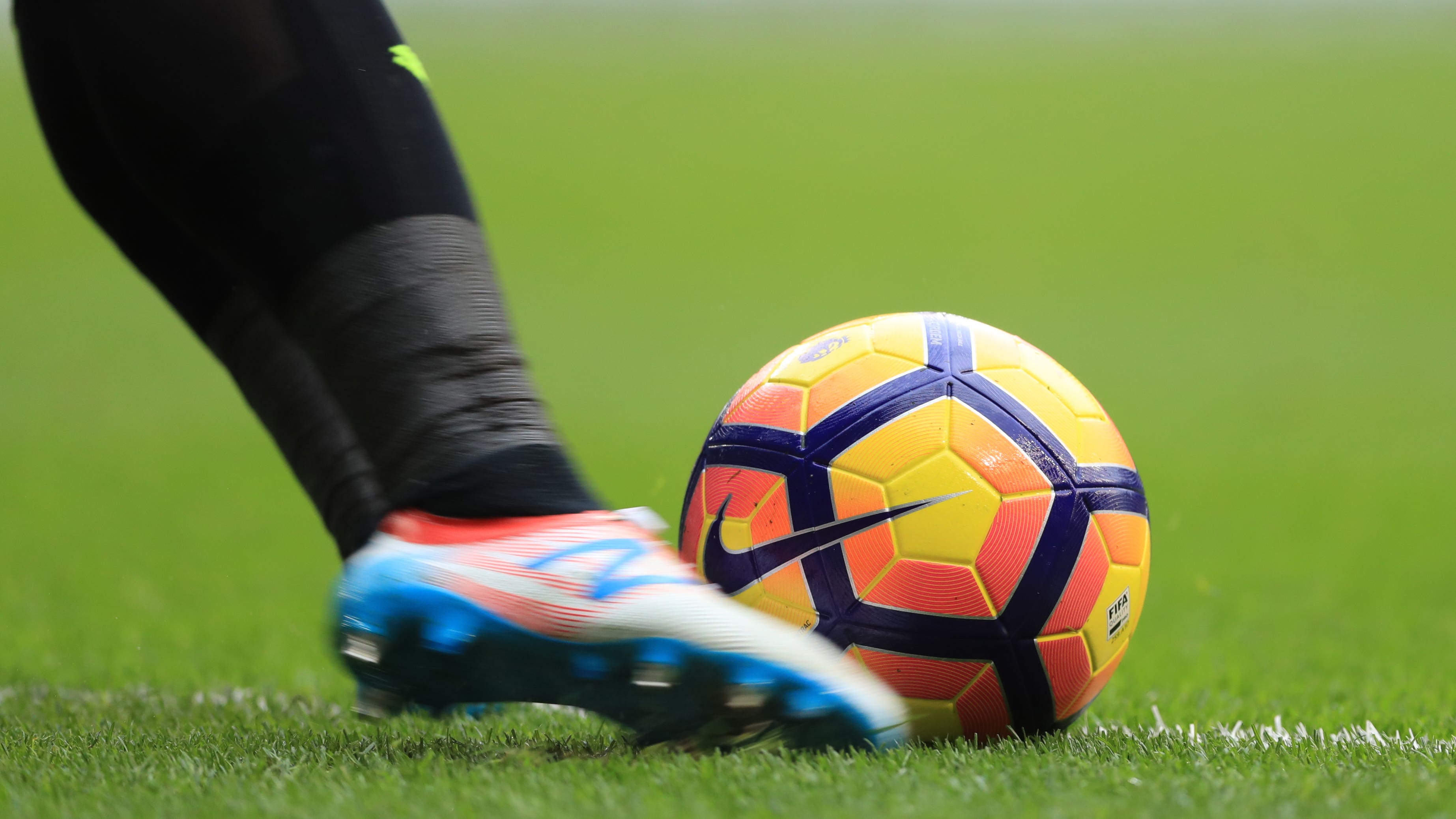 Nikolay Todorov’s second-half header salvaged a point for leaders Dunfermline in a 1-1 home draw against Queen of the South.

The Pars extended their unbeaten run in all competitions to seven matches, but their lead at the top was cut to five points by Edinburgh, who won 2-0 at lowly Clyde.

John Robertson headed Edinburgh into a half-time lead and Danny Handling extended their advantage midway through the second period to help lift his side two points clear of third-placed Falkirk, who were held 1-1 at home by Airdrieonians.

Falkirk led through Kai Kennedy’s first-half effort, but Callum Smith fired a late equaliser for the visitors, who climbed to within two points of the play-off places.

Montrose and Alloa played out a goalless stalemate at Links Park Stadium and Kelty Hearts snapped a five-game winless run in all competitions with a 3-0 home win against bottom club Peterhead.