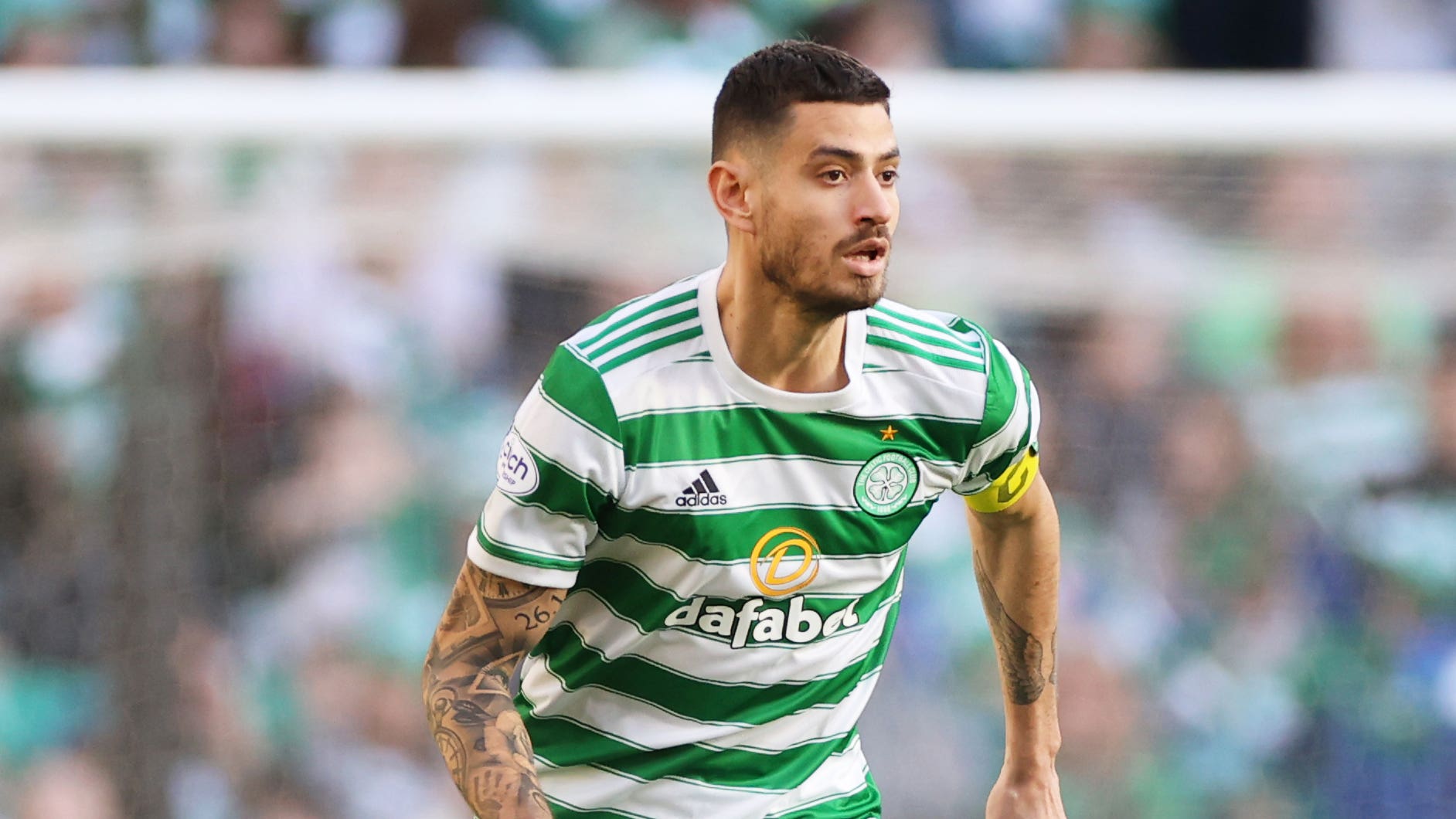 Nir Bitton: Aftermath of red card against Rangers was hardest time of my life

Former Celtic player Nir Bitton has given an insight into the intensity of the Glasgow derby as he revealed that the aftermath of his red card against Rangers last year was the hardest time of his life.

The Israel international has brought the curtain down on a nine-year stint at Parkhead which brought him 18 trophies.

Asked in an interview in his homeland about the nature of the derby, Bitton recalled the match at Ibrox on January 2, 2021, when he was sent off for hauling down Alfredo Morelos, paving the way for the hosts to win 1-0.

“Rangers-Celtic is something I can not even explain in words,” he told Israeli channel Sport 1. “It’s a hatred I’ve never encountered in terms of football and sports.

“In Old Firm week, if you win you can go naked in the city, if you lose you better stay home, cover yourself with all the blankets you can and disconnect from social media.

“Last year when I got the red at Old Firm, it was the hardest time of my life. I have never faced such a difficulty in my life. There were thousands of posts, I stopped counting, I stopped logging on to Instagram. I would find myself lying in bed crying.

“I said ‘How did I get here?’ It was not an easy time, when my wife wanted us to go shopping I would tell her ‘sorry, I’m not leaving the house’.”

Bitton admits he cried at Parkhead on the day of his final game at home to Ross County.

“It’s over because both parties came to an end,” he said, explaining why he did not extend his stay in Glasgow.

“I signed a new contract in 2019, I ended it now after three years. They had an option to continue the contract, they offered me a new contract not on the terms of the option.

“For me, it’s not a matter of money, just I came to a kind of extraction. I won everything there, I played in all the possible stadiums against the biggest players and I want to experience something different, whether it is abroad or in Israel.

“The week before the official announcement of departure was very difficult for me. I cried a lot. I would see videos and the tears would come out. This is a club where I spent my whole career, I went through everything there: victories, sad moments, injuries, titles.

“I saw my whole career pass before my eyes in a few moments. In the last game, which was also a coronation game, I sat on the bench before the players came up, there was an exciting atmosphere.

“And when the Celtic crowd sang You’ll Never Walk Alone with the scarves in the air I cried and I could not control it. I owe a lot to Celtic for the trust and everything they have given me in my career and life.”