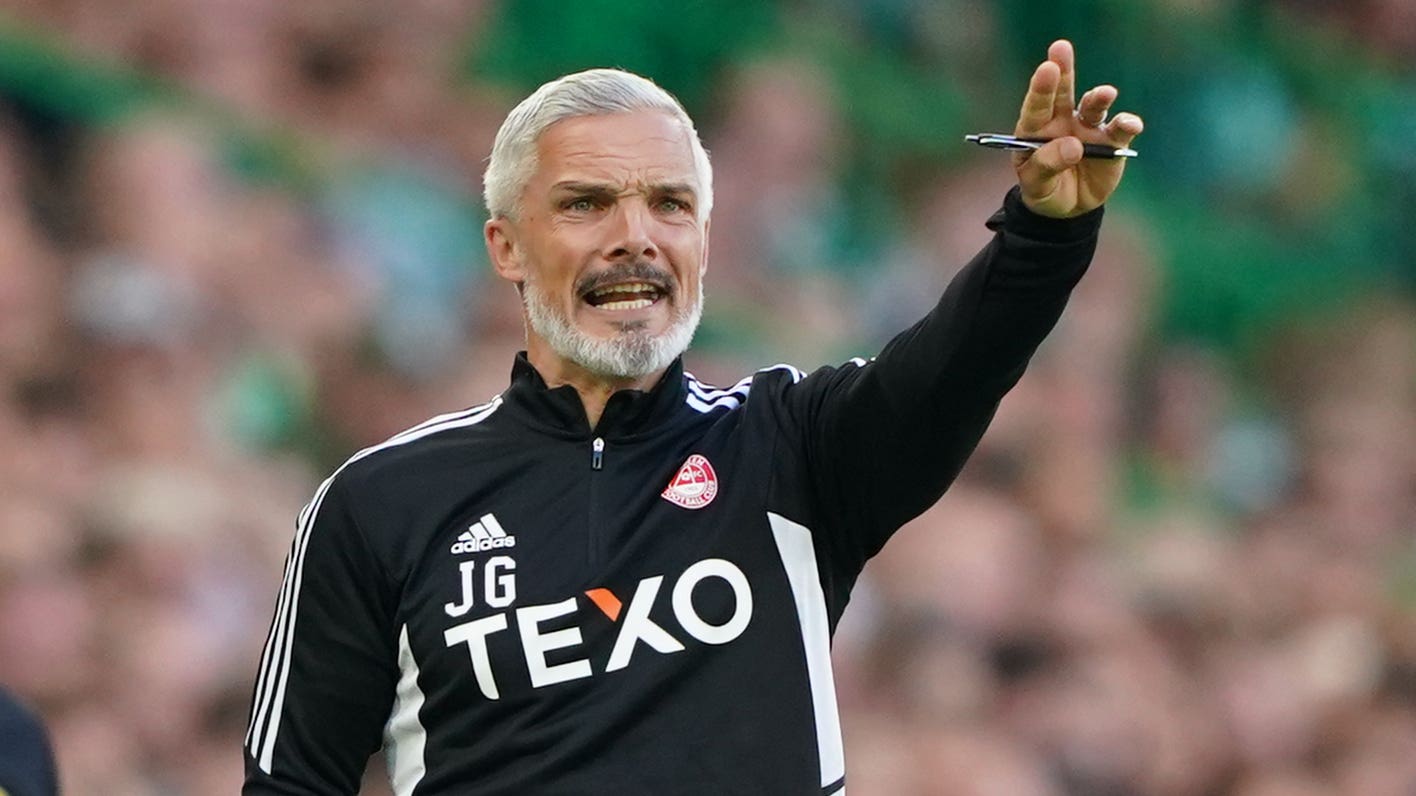 Jim Goodwin insists his Aberdeen side can have no excuses against Motherwell at Fir Park on Saturday as they look to finish a good week with a third successive victory.

The Dons beat Hearts 2-0 in the cinch Premiership at Pittodrie last Sunday before a 4-1 home win over Championship side Partick Thistle in the Premier Sports Cup quarter-final on Wednesday, to set up a semi-final clash with Rangers at Hampden Park in January.

A victory over the Steelmen – who won 3-2 when the two sides met in the league at Pittodrie in August – would be a further boost and Goodwin is demanding no let-up from his players in what he expects to be another “extremely challenging fixture”.

The Irishman said: “We’ve had a decent week. It was an extremely difficult game last Sunday against Hearts.

“It was a quick turnaround then into the all-important quarter-final against Partick.

“After that one, which was a fantastic result and performance, we’ve had no real time to enjoy the moment.

“No great celebrations. We were back in very early on Thursday morning trying to get the lads hydrated and get them well fed and try and recharge the batteries for what’s going to be another extremely challenging fixture tomorrow.

“In terms of confidence, the boys are in a great place. Physically we just need to make sure we’re at it tomorrow.

“There can be no excuses. We’ve spoken to them long and hard this morning about not looking for excuses; fatigue or anything like that.

“We have to remember what’s at stake. Motherwell are the only team that have beat us at Pittodrie in the league this year, and deservedly so on the day.

“We weren’t at it. We’re going down there tomorrow and feeling as if we need to make amends and we need to give a better showing of ourselves against them.”