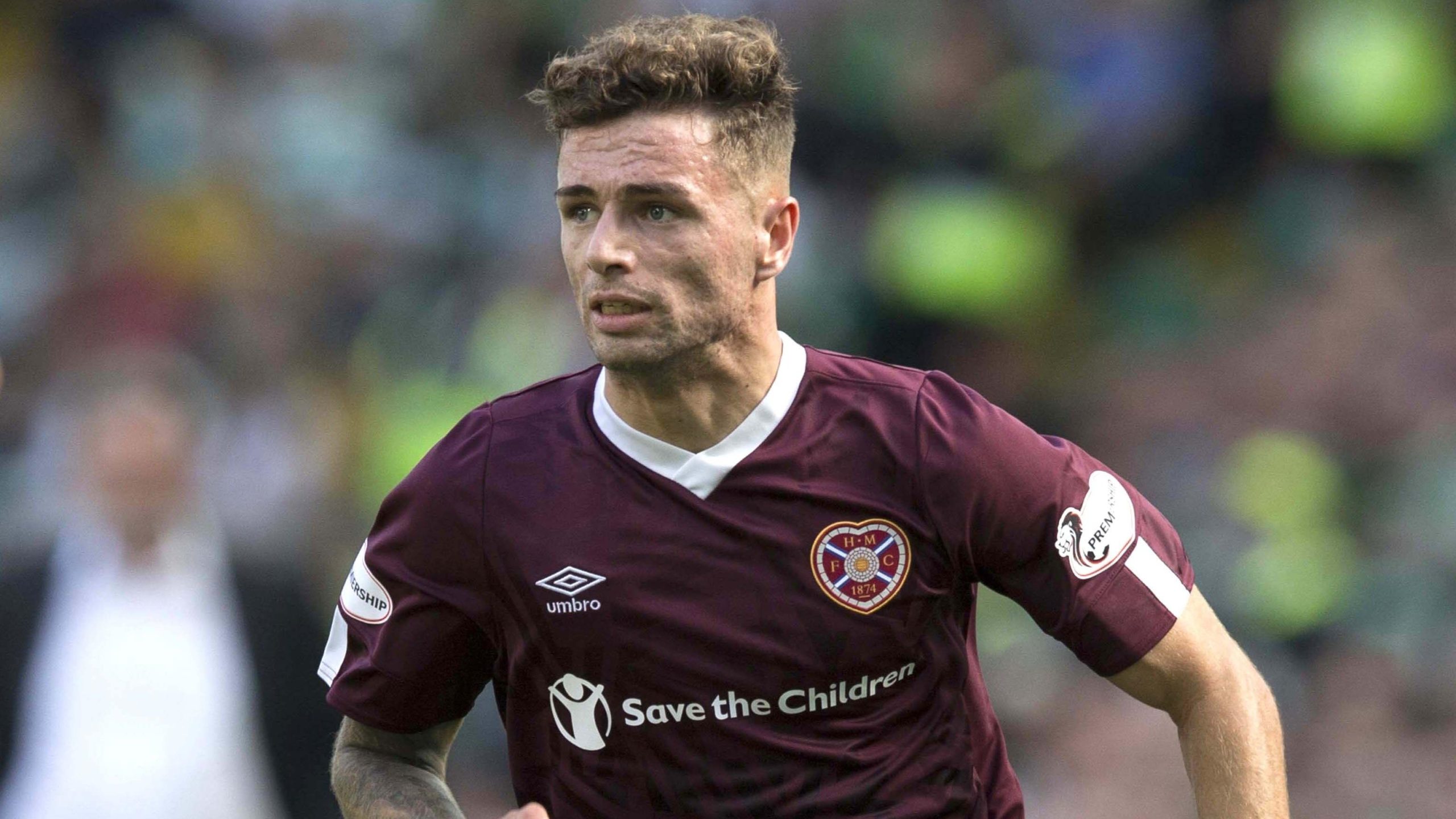 No new injury or suspension worries for Livingston

Livingston boss David Martindale has no new injuries for the home cinch Premiership game against Aberdeen.

The Lions are looking to avenge August’s 5-0 defeat at Pittodrie.

Jonny Hayes is making good progress for Aberdeen following a groin injury but he will not be risked on the artificial surface.

Hayes could return for Saturday’s visit of Dundee United but boss Jim Goodwin has Hayden Coulson and Jack MacKenzie vying for the left wing-back slot and will not rush the Irishman back before the mid-season break.