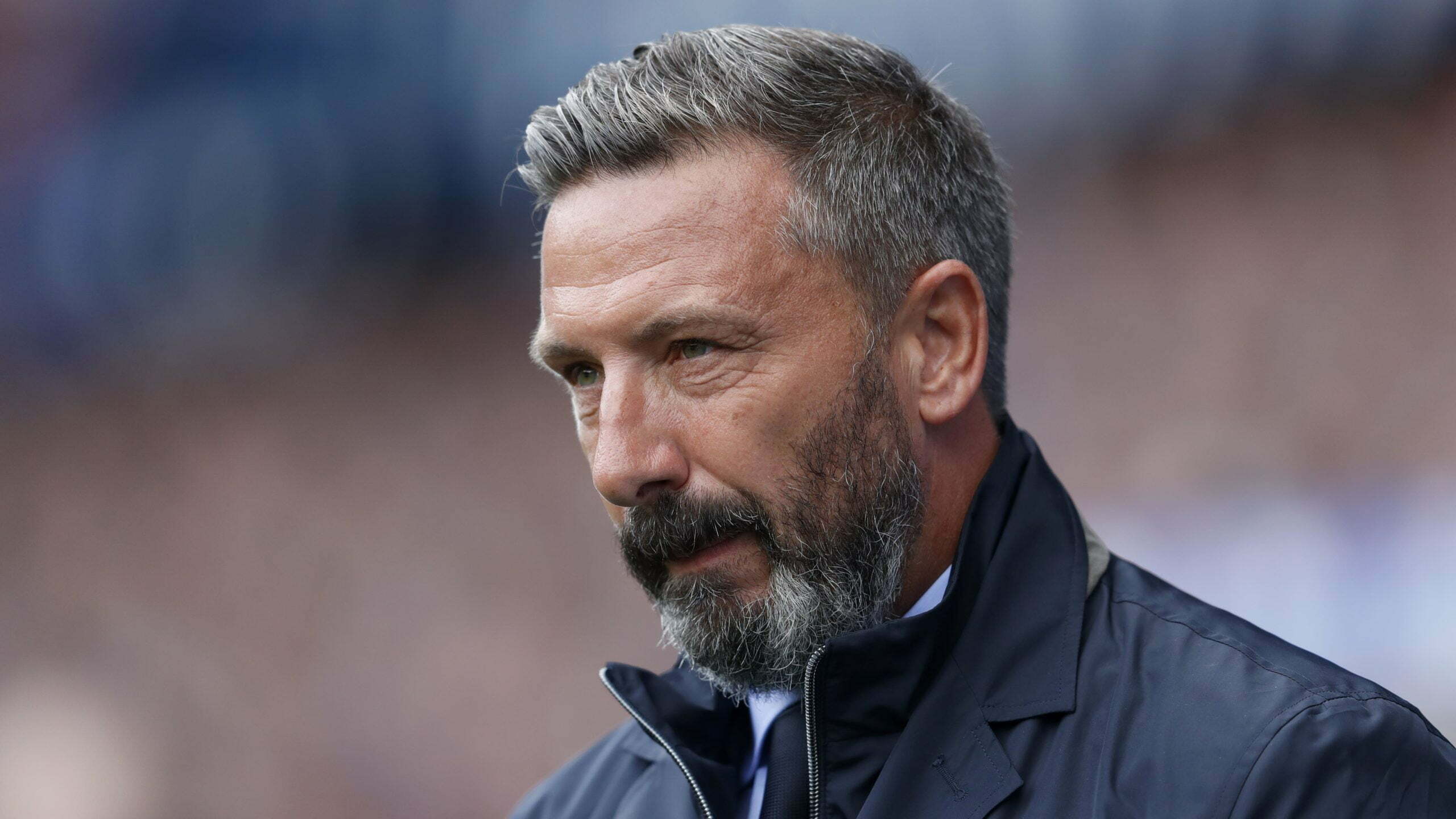 By By Gavin McCafferty PASeptember 8, 2022No Comments

Kilmarnock manager Derek McInnes has welcomed his expanding options as he gets set to hand recalls and debuts to players against St Johnstone on Saturday.

Christian Doidge is set to make his first appearance since signing on loan after being unable to face parent club Hibernian on Saturday.

Ash Taylor is banned after being sent off at Easter Road, but goalkeeper Zach Hemmings, defender Chris Stokes, Jeriel Dorsett and winger Jordan Jones could feature after lay-offs.

McInnes said: “Ash is suspended so we have that to contend with, but the flip side of that, we have Jeriel Dorsett back training, Chris Stokes has been back for a couple of weeks. I’ve got other options, Jack Sanders and Dylan McGowan, so I have plenty of options at centre-half.

“Jordan Jones has had a full week’s training and Zach Hemmings is back training now as well. Two key players for us back in the fold.

“Obviously Zach has been out for two months so we have to factor that in. He had a week’s worth of active goalkeeper training at Middlesbrough and we have had him for a full week training. He is doing great, like he has never been away. He was a key player for us and it’s great to have him back on the training pitch.

“Jordan is one we brought in to bring speed and a bit of creativity and be a ball carrier and a threat for us. Not really having that type to call upon has been a disappointment, but we feel confident now with the rehab he has done he has given himself the best chance to stay fit.

“He has put two weeks together back to back without any concerns, so as long as there is no reaction he will be in the squad.

“Blair Alston missed last week with a little recurrence of his calf and Liam Donnelly as well. Both of them are improving. The game might come too soon for Liam but I am hoping Blair can be there or thereabouts.”

Doidge will compete with the likes of Kyle Lafferty, Innes Cameron and Oli Shaw for a place up front.

“I waited three months to sign a striker and we couldn’t play him in the first two games, although he could have played against Hearts if his registration came through,” McInnes said.

“Improving those forward areas with different types was always going to be key for us coming up a division.

“The lads we have got up there have done great for me, but having real competition and different options is important. Having Jordan and Christian now available, hopefully we get the benefit of that.”