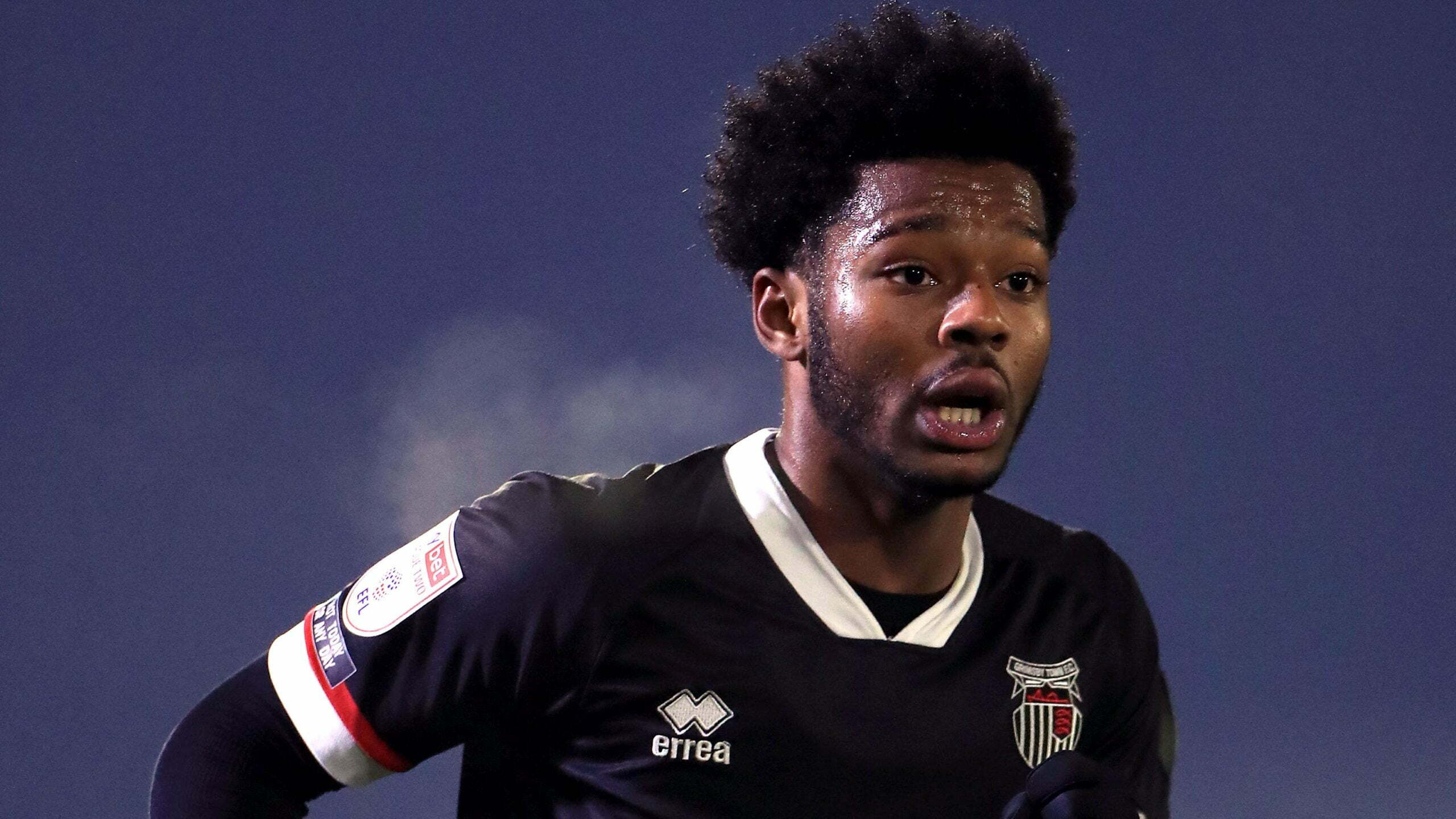 Ross County registered their first cinch Premiership win of the season thanks to substitute Owura Edwards’ late goal in a 1-0 win over Kilmarnock despite being reduced to 10 men.

Both sides had spells where they were the better team in Dingwall, but despite Ross Callachan’s red card it was the Staggies who claimed the spoils.

The hosts looked the more likely to open the scoring in the first half, with Sam Walker having a few simple saves to make from Olaigbe, Jordy Hiwula and Callum Johnson.

With the scores still level as the interval approached tempers threatened to boil over after Callachan was booked for a cynical challenge on Ryan Alebiosu just seconds before Kyle Lafferty was shown a yellow card for barging into Jack Baldwin.

Some of that tension was diffused as Lafferty was substituted at half-time, but Killie started the second half on the front foot with Alan Power going close with a volley from range minutes after the restart.

They continued to keep the pressure on their hosts as Oli Shaw twice won headers inside the County box, missing the target with one of them and seeing Ross Laidlaw acrobatically stop the other.

County survived the initial onslaught at the start of the second half, but for all their good play in the match they struggled to properly test walker – with Callachan adding his name to the list of fairly simple saves the Killie stopper had to make.

With a little over five minutes left, the hosts were reduced to 10 men.

Callachan went down and tried to claim a free-kick, but in the process handled the ball and was shown a second yellow card, making it a potentially nervy finish for the Staggies.

Mackay made defensive changes, while Derek McInnes threw on more forward thinking players to try to find a winner.

It was the Staggies who took the lead late on though, making the most of a set piece. Laidlaw sent it into the visiting box, where Jordan White was allowed two chances to head it back across goal – the second of which landed at the feet of Edwards who tucked home a winner.