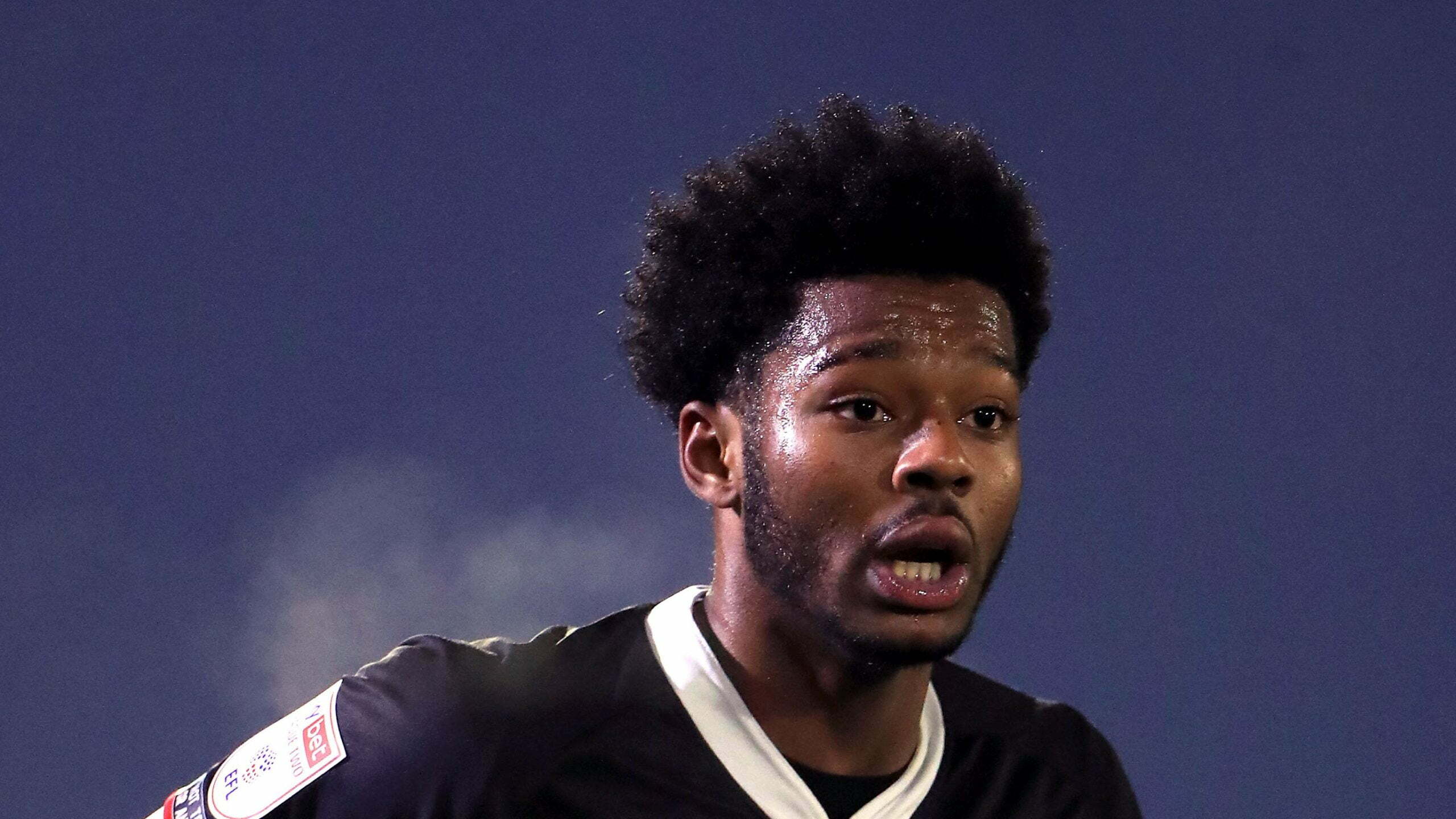 Ross County produced a smash-and-grab 1-0 victory over Livingston to win for the first time in seven matches.

After their five-goal mauling from Motherwell in midweek, Owura Edwards popped up with the winner and the perfect response with 16 minutes remaining.

It was a first goal in four games for the Staggies and a first victory at Livingston in over a decade to register just a second league win of the campaign.

With a crowd of 3,696 boosted by the distribution of free tickets to local schools and clubs, it was a missed opportunity for the home side, who dominated from start to finish but could not find the breakthrough as they slumped to a fifth defeat from their last seven outings.

Livi started on top and with 14 minutes gone passed up a gilt-edged opportunity to make the breakthrough.

Dylan Bahamboula’s trickery on the left earned space for Cristian Montano to fire a low ball across the goal.

But Kurtis Guthrie somehow screwed his shot wide of the target from inside the six-yard box.

Livi continued to press and only a desperate last-ditch foul on Joel Nouble prevented the striker from bearing down on goal.

County skipper Keith Watson earned a booking for the challenge but the Lions wanted a red card.

The free-kick came to nothing as Ayo Obileye struck the wall. Moments later Jason Holt was brought down on the edge of the box and this time Sean Kelly curled over the bar.

In between, Scott Pittman produced an inch-perfect challenge on Edwards as the County winger threatened to break free in a rare attack from the visitors.

Edwards did finally get County’s first shot at goal four minutes from the break but the on-loan Bristol City youngster was well off target with his left-footed effort.

Livi finished the half in command but the hard-pressed County defence snuffed out an opportunity in the 44th minute when Bahamboula wormed his way to the edge of the six-yard box and could not pick out the waiting Guthrie.

Bahamboula was again involved in first-half injury-time but his shot was blocked and then Nouble fired high and wide from a tight angle.

The second half began as the first had ended, with Livi firmly on top.

In the 54th minute, a set-piece straight from the training ground saw Nouble help on Sean Kelly’s free-kick to Scott Pittman but Ross Laidlaw diverted the midfielder’s shot past the post with his outstretched foot.

County substitute Jordy Hiwula briefly stemmed the flow with a shot over on the break.

But Livi then passed up another golden chance for the opener in the 68th minute.

Kelly’s in-swinging corner was flicked on by Guthrie but Obileye twice failed to bundle the ball beyond the defiant Laidlaw from two yards out before County scrambled clear.

Then the Highlanders snatched a surprising breakthrough and the three points with 16 minutes left.

Kelly’s weak header gifted possession to Hiwula who smashed a shot off the underside of the bar. Edwards was first to the rebound to coolly find the unguarded net.

Livi piled men forward in search of the equaliser but their desperate attempts failed to pay off as Obileye’s deflected shot was beaten away by Laidlaw.