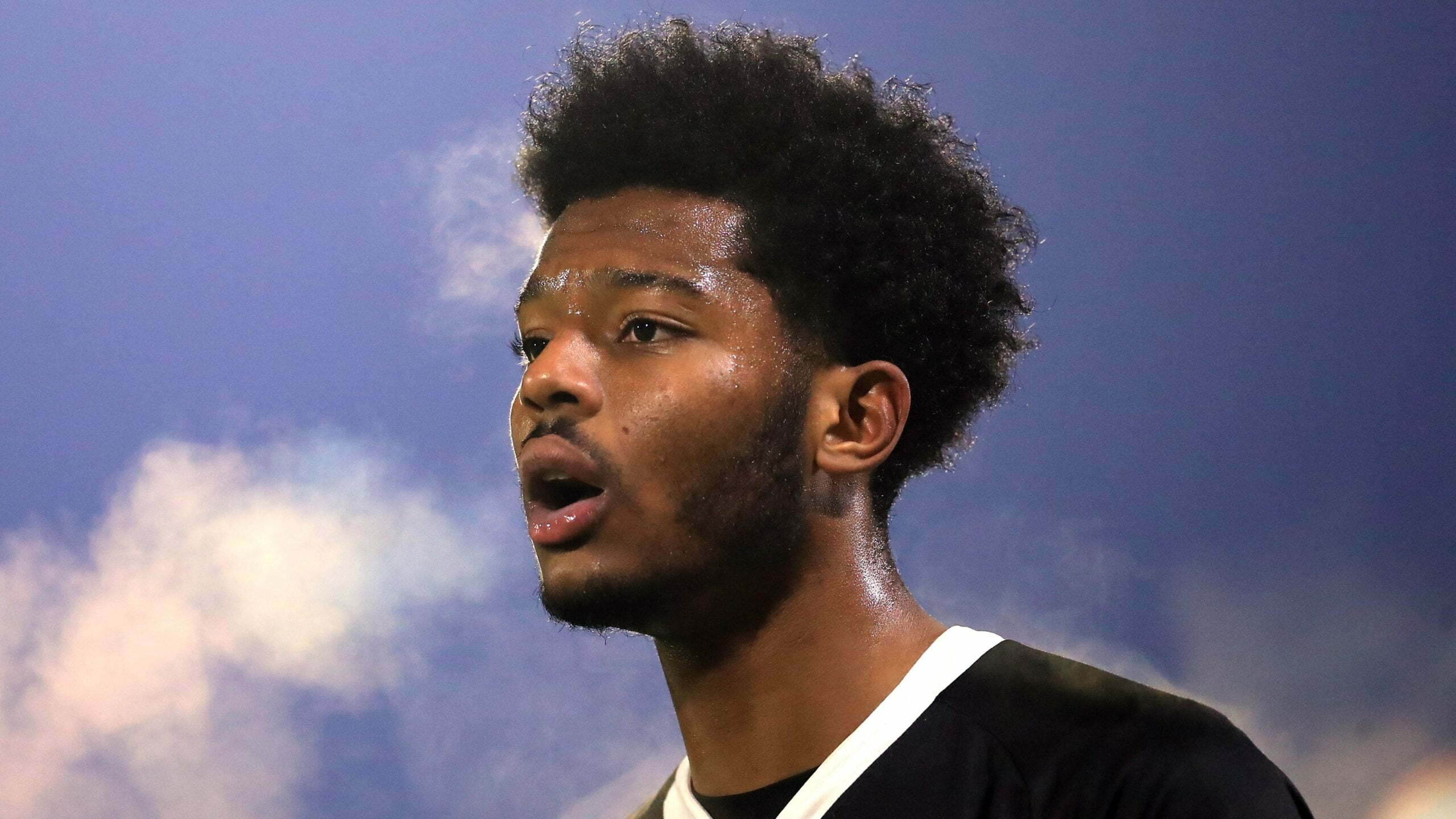 Owura Edwards is determined to make amends as Ross County prepare for a second home game in four days.

Edwards was denied by David Marshall when clean through on Saturday before County fell to a 2-0 defeat against Hibernian.

So he has welcomed the opportunity to banish the disappointment when Motherwell visit Dingwall on Tuesday night.

The 21-year-old wide man said: “If I had put that away it would be a different game. Even as a team we need to create more chances and take them when they come.

“Obviously we were very disappointed on Saturday and another game on Tuesday is what we need to put things right.

“Everyone was very disappointed. From the way we played first half and how the second half went, no-one predicted it would go like that.

“We have to move on quickly and take on the first-half performance and improve on that.”

County can move further away from the bottom two and drag Motherwell back towards them but the visitors are looking to open up an eight-point gap on the bottom three.

Edwards is not getting distracted by the cinch Premiership table though.

The on-loan Bristol City player said: “All we need to focus on is our performance as a team. We don’t look at the table that much, just focus on our team, focus on ourselves, focus on really putting in a performance. If we focus on that then we will be all right in the table.”