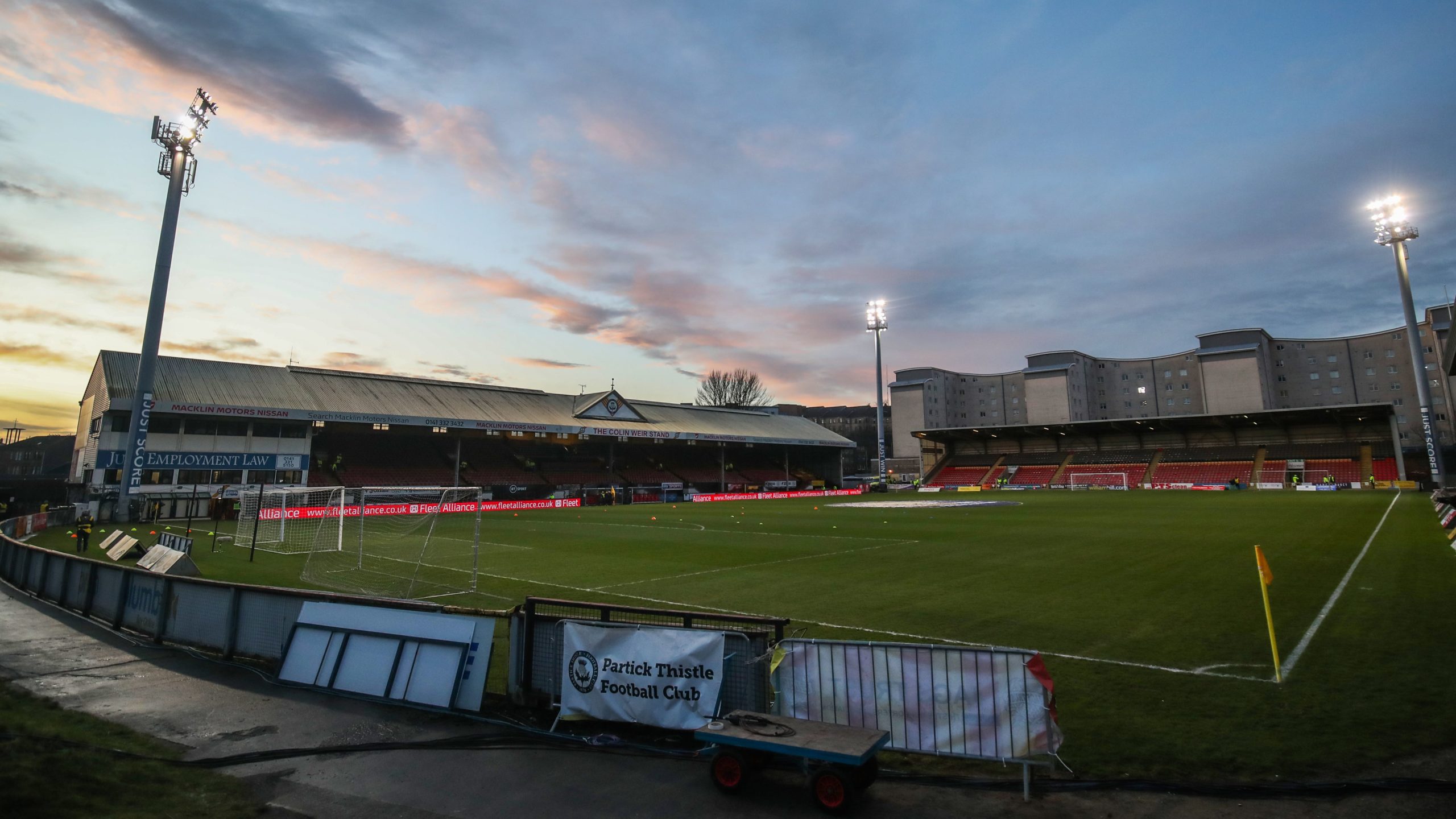 Partick Thistle surrendered top spot in the cinch Championship and their unbeaten home record as Queen’s Park stormed to a 4-0 victory at Firhill.

Tommy Robson, Stephen Eze and a Josh McPake double did the damage for Owen Coyle’s side after Aaron Muirhead had missed a penalty for the hosts.

Muirhead was presented with the chance from the spot midway through the first half after Lee Kilday handled in the box, but he hit the post and the hosts were made to pay a few minutes later when Robson finished off a lovely pass from Jack Thomson.

Eze doubled the lead with a header from a Dom Thomas corner a few minutes into the second half, before McPake found the bottom corner with 54 minutes gone and rounded off the rout late on with a curling effort.