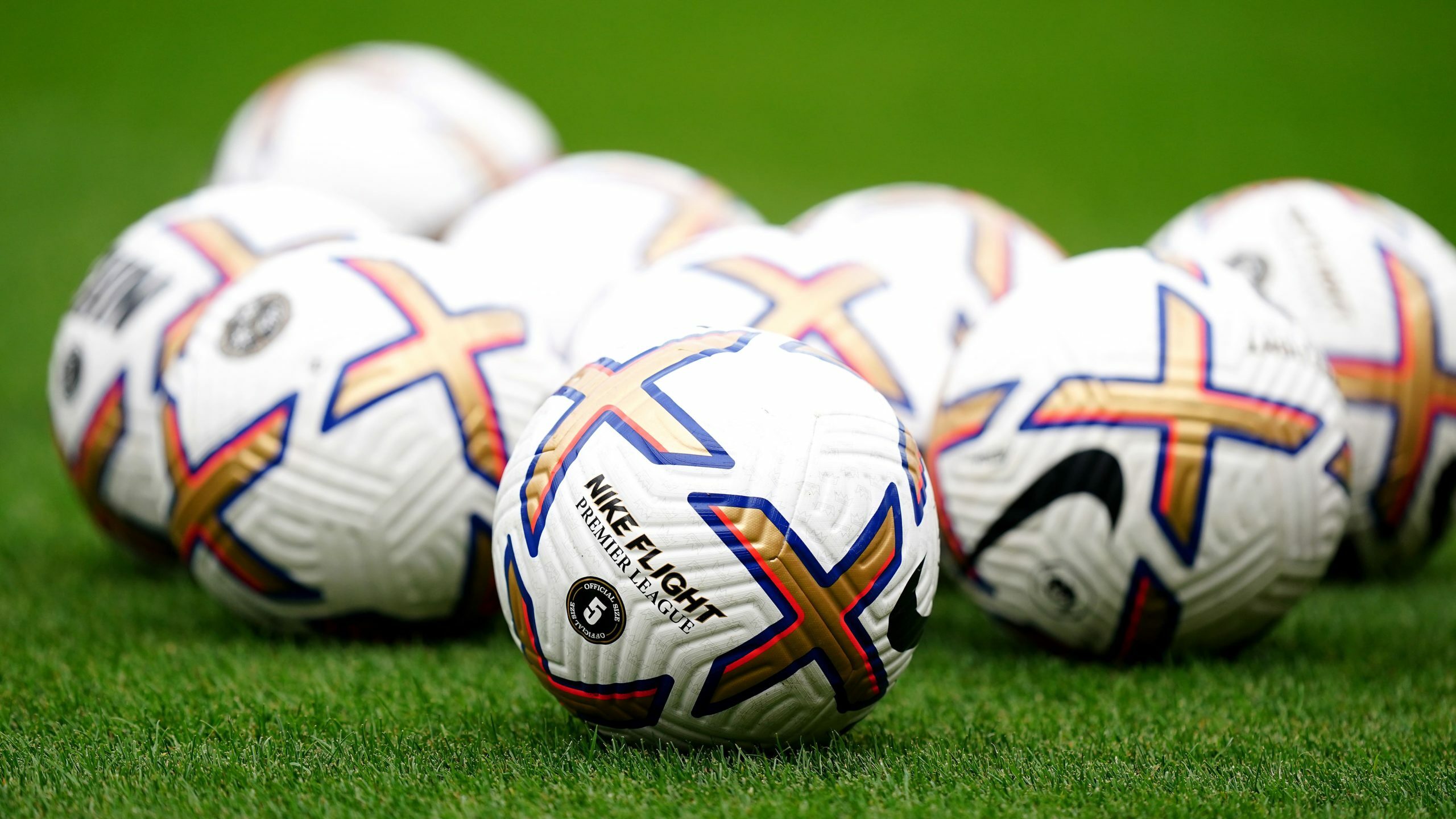 Leaders Partick Thistle came from behind to record a thumping 5-1 win at home to Morton in the Scottish Championship.

Brian Graham saw a header deflected onto the crossbar as Partick threatened an early opener, but instead it was the visitors who took the lead through Robbie Muirhead’s thunderous long-range free-kick in the 17th minute.

Graham was on target 10 minutes later, heading past Brian Schwake from Jack McMillan’s right-wing cross and Kevin Holt completed the turnaround in the 34th minute with a back-post header from a Cole McKinnon delivery.

The home side made it three early in the second half, the ball falling to Aaron Muirhead in the centre of the area and he fired home.

Holt should have added a fourth from the penalty spot, only to smash his spot-kick against the crossbar.

Partick did strike again through Scott Tiffoney, who beat a handful of defenders before adding the finish for a fine individual goal.

And they scored a fifth in the 84th minute as Anton Dowds fired home the rebound after Kyle Turner’s shot was saved by Schwake.