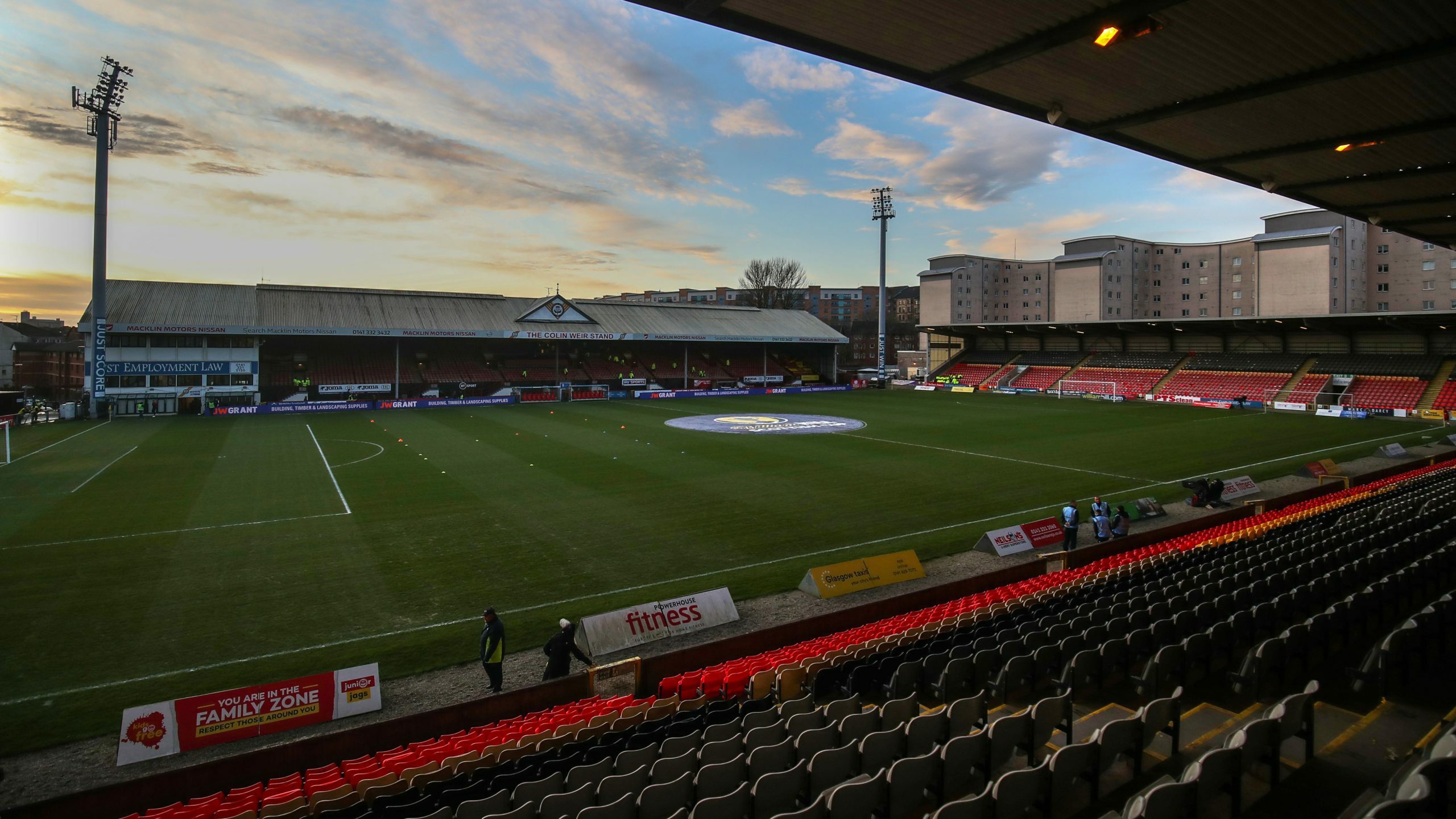 Partick Thistle moved to the top of the Scottish Championship table with a thumping 4-1 win over previously unbeaten Inverness.

Partick took the lead in the 20th minute through Brian Graham, and the same player doubled the advantage 15 minutes later after Scott Tiffoney rounded the keeper and teed up his team-mate.

The hosts were given a golden chance to make it three through a 59th-minute penalty, which was disputed by Caley Thistle but coolly converted by Kevin Holt.

Anton Dowds then added a fourth in the 84th minute, with George Oakley’s injury-time header for Inverness scant consolation.