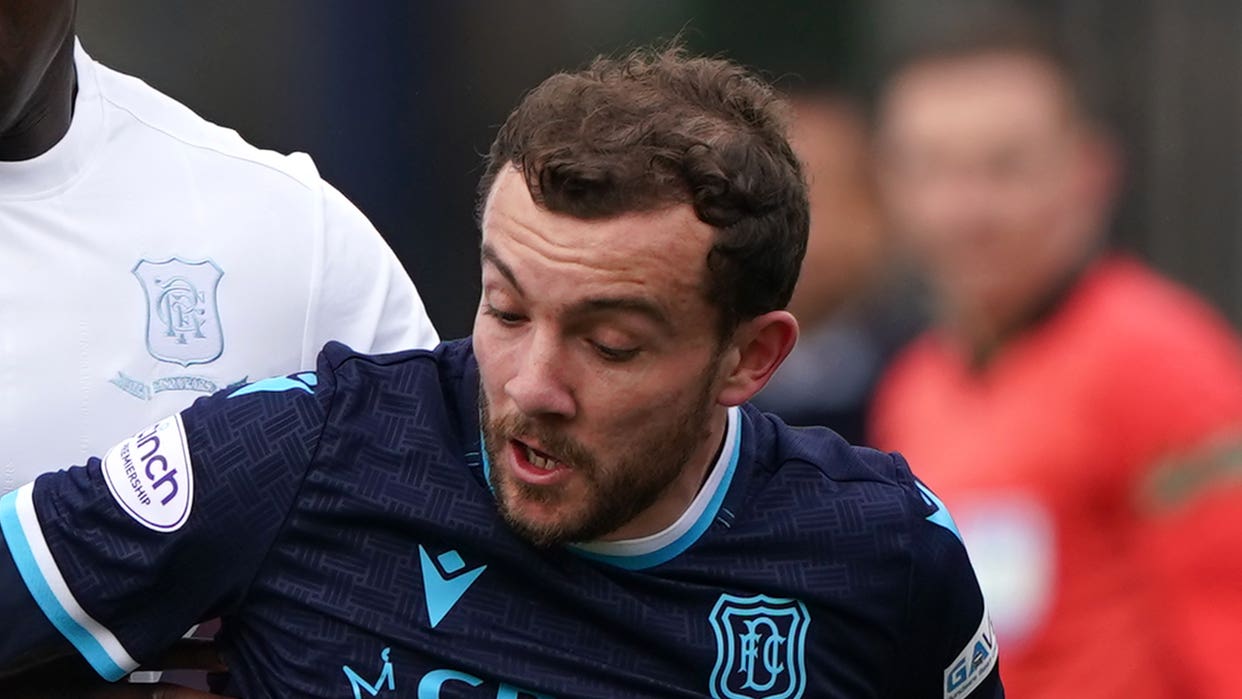 Paul McMullan strike enough for Dundee to down Inverness

Paul McMullan’s goal gave Dundee a 1-0 victory at Inverness in the cinch Championship.

The winger made the decisive breakthrough in the 26th minute, cutting inside and beating home goalkeeper Cammy Mackay with a curling shot.

Luke McCowan came close to doubling the lead with 15 minutes remaining but MacKay did well to deny him.

The closest the hosts came to a leveller was when Dan Mackay fired inches wide in the 90th minute.

The victory extends the Dark Blues’ unbeaten run to eight games, stretching back to October 4.

However, defeat for the Highlanders means Billy Dodds’ men are now seven games without a league win.