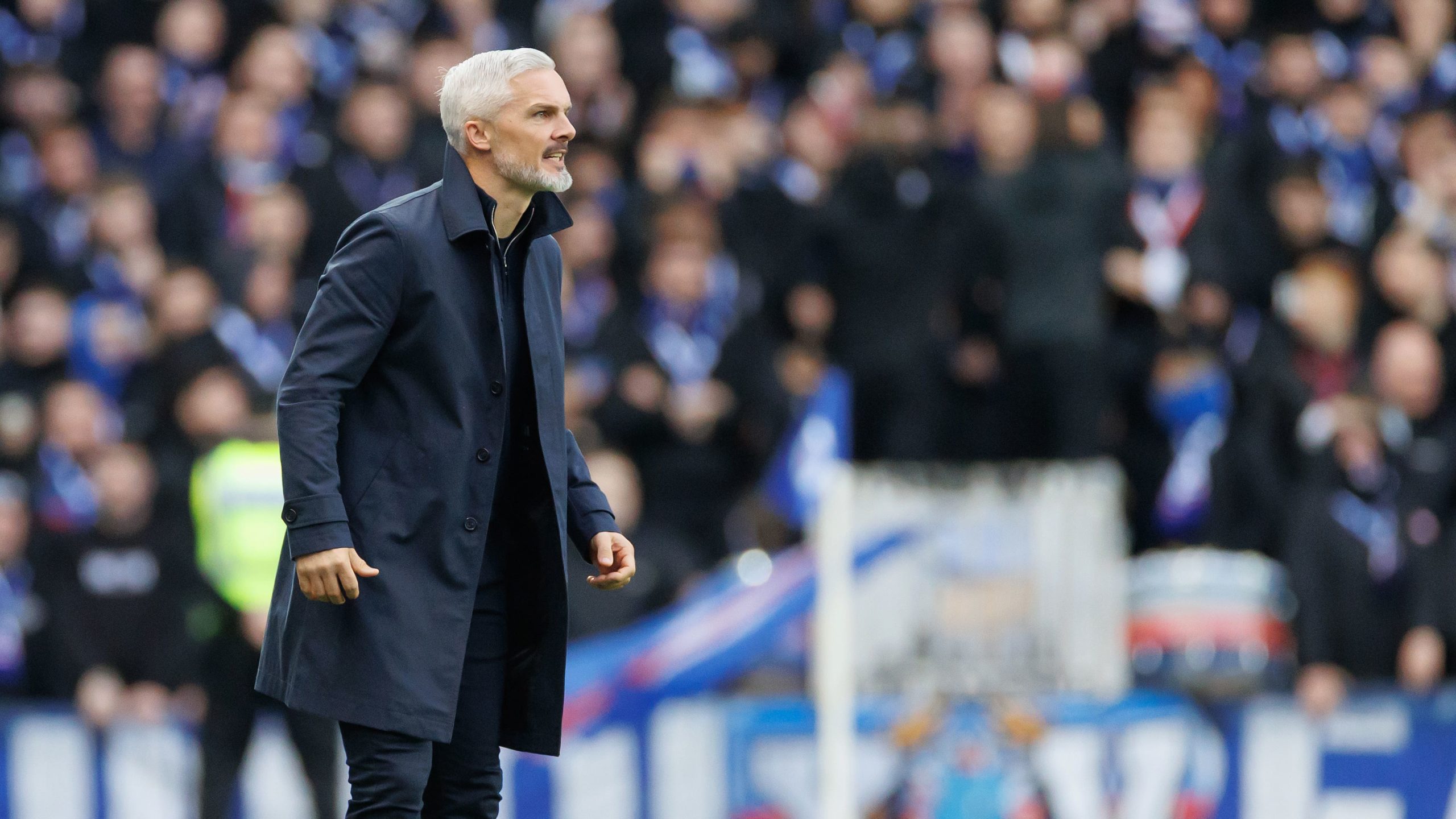 Aberdeen manager Jim Goodwin feels the cinch Premiership will have to get used to the increased risk of penalties under VAR after three spot-kicks were awarded for handball in his side’s 2-1 defeat at Livingston.

Referee Nick Walsh played on each time but was called to the monitor by Andrew Dallas after lengthy delays and ultimately pointed to the spot.

Goodwin said: “The two penalties in the first half, I can’t remember any player claiming for anything in either box. I think we were all a little bit surprised.

“Look, VAR will add a bit of entertainment, that’s for sure. We have had a few in our favour. You could argue one went against us but I am not going to sit here and complain about it. It’s part and parcel of VAR.

“I just think we all need to accept that’s the way it’s going to go. It’s difficult for defenders in the box, you’ve got to probably wrap your arms around your back and hope for the best. I don’t think there was a great deal of controversy in any of the penalties.”

Livingston manager David Martindale added: “I think out of the three penalties I never claimed for one, so your heart is in your mouth with VAR when you are allowing balls into your box.”

Goodwin admitted he was “alarmed” by his team’s performance in the opening period but felt his team responded well.

“We lost the game in the first 20 minutes, it’s as simple as that,” he added. “We looked like a shadow of the team we have been lately.

“I know people won’t want me to say this but our performance in the second half was the best we have played for weeks. We had more goal attempts than we have had in the past four or five games.

“I saw a lot of real quality football in the second half – it was one of the most one-sided halves I have seen in a long time.”

Martindale was quick to reference his artificial pitch after Goodwin claimed in the build-up that it had no place in the top flight.

“I thought our shape, tactics, the players, were great but I thought the plastic park was magnificent,” the Livi boss said.

Martindale, who felt George was the difference between the teams and admitted his team might have “stolen” two points, added: “I think it’s a decent surface.

“Some teams’ natural parks are not great from February, March onwards. When we get beat away from home I don’t decry the natural parks. You have just got to deal with it.”