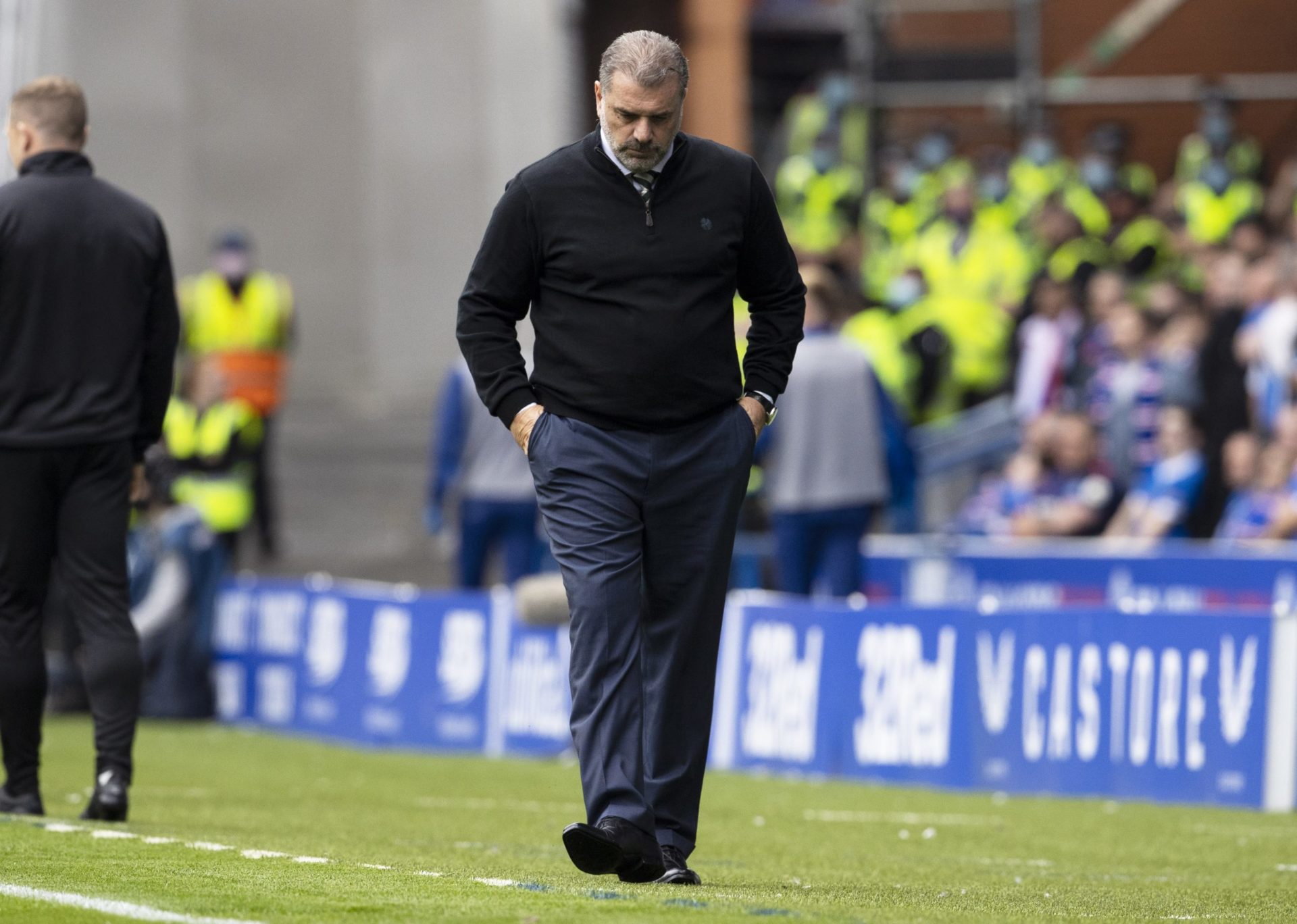 Peter Martin: Rangers have more than enough in reserve to retain the title

Now that the dust has settled on another Old Firm derby, big questions are going to be asked in the aftermath in a positive and a negative sense to both managers.

Steven Gerrard will already be well aware of Borna Barisic’s possible departure and whether he is getting a replacement. Nathan Paterson has a price, but I hope he stays and develops his talent at Ibrox.

Whatever happens, the manager’s only concern is cover in every position, so you would expect another left back to arrive at the last minute.

There’s no point in speculating on the other players because the word from inside Ibrox is that no other bids, other than Paterson, have been forthcoming.

In truth, on the evidence of Sunday, Rangers have more than enough in reserve to retain the title.

Across the city, Odsonne Edouard looks odds on to be leaving. If he doesn’t, Celtic fans will be wondering if Eddy will be slightly more energetic than he has been this season or last in my view. Griffiths must go! He is a liability and whoever offered him a new deal needs to take a long hard look at themselves.

Who will buy him is another matter? Christie could go and there’s always the chance Celtic could offload a few squad players that have not matched up to their price tags. The ones where clubs’ lose money are always done on the quiet!

The new manager, Ange Postecoglou will be hoping surely for a left-back, centre half, two strikers and a creative midfielder in this window? In true Celtic fashion, one striker is on the way, another winger and? We will have to wait and see!

On the evidence of the Old Firm match, Celtic’s board needs to listen to their new man and give him the ammunition he needs. I like the way his team plays football, but he is short of a title winning side because this board are continually dragging their feet.

The fact he has managed to get a team playing well and competing with Rangers and others is amazing in such a short space of time. I believe they will get better, but by how much after the window closes?

Elsewhere, Hearts have surprised me with their start. I thought they’d be calling for Robbie Neilson’s head in August, but the board have backed him and the players have responded. Craig Gordon is surely the best homegrown signing of the season. What were Celtic thinking? Hibs are also in a good place, but whether Kevin Nisbet will be still be at Easter road tomorrow is anyone’s guess. They are good to watch and I think they are more than capable of finishing third again this season.

Aberdeen are poor. All that hype, followed by disappointment. Ramirez looks a good buy, but a League cup exit, bumped out of the third tier Europa conference and no wins in the last five games is just not good enough.

The fact that all three clubs out with the old firm are out of European competition tells you there is still a lot of work to do to increase the quality of Scottish players playing first team football and we also have to work out ways to promote our game better to get more investment in to allow clubs to buy better imports.

That said, as we hit the International break, I still think there’s a long way to go for Livingston to convince me they are not going down. My bet that Motherwell will be in the play-off place looks shaky, if they keep Tony Watt fit.

Dundee are still without a league win, but I have watched them on more than a few occasions and I think the football they are playing will see them move up the table shortly.

They key to all the Premiership clubs success or failure heading into winter will be the deals they try and do over the next twenty four hours to bolster their squads.

Let us know what you think of your club’s transfer window and where you think they will finish?