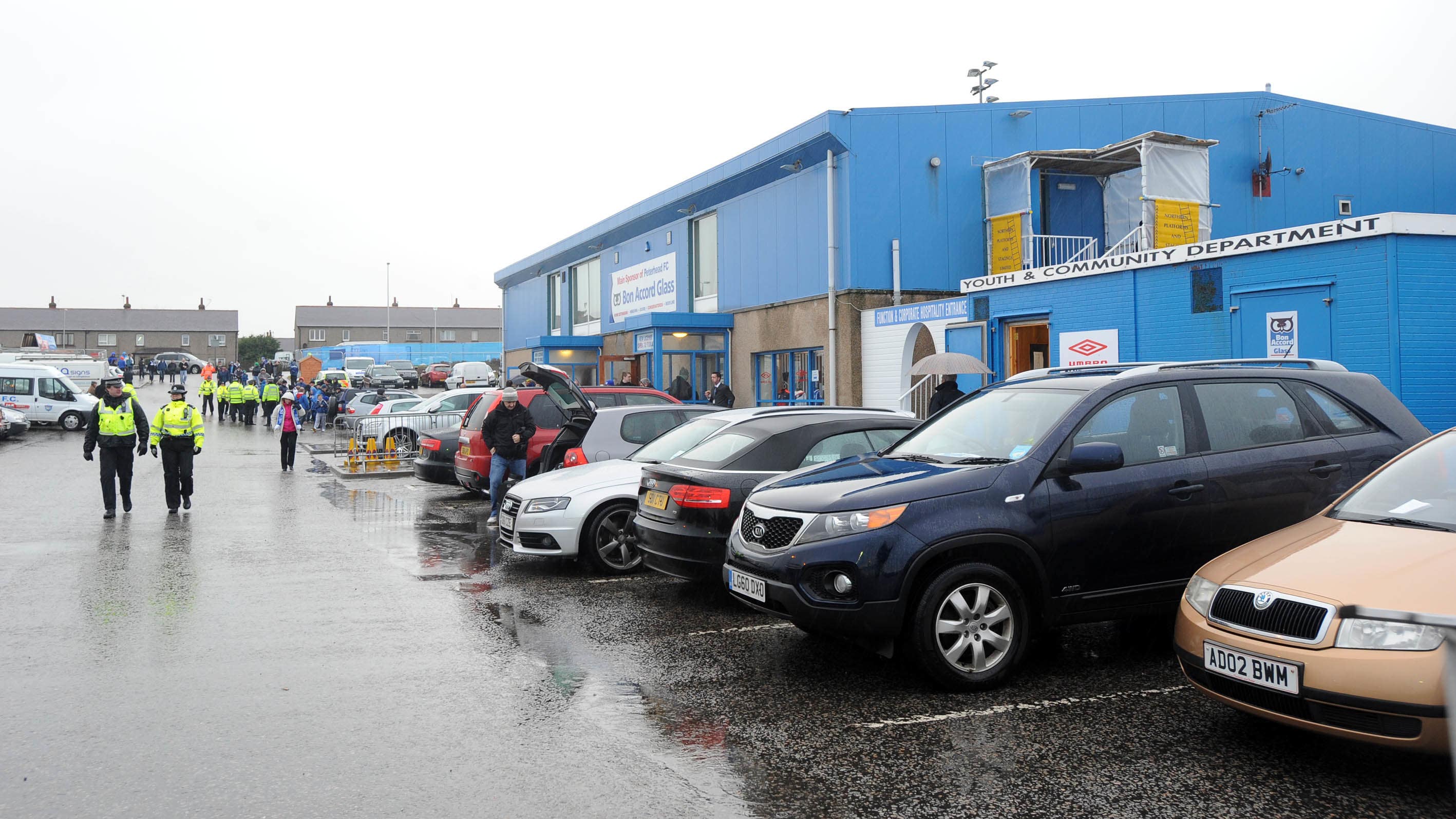 Peterhead escape League One basement with narrow win against Clyde

Peterhead moved off the bottom of the cinch League One table with a 1-0 win over fellow strugglers Clyde at Balmoor Stadium.

Kieran Shanks broke the deadlock six minutes into the second half when he backheeled the ball into the net following a corner for his first goal since arriving on loan from Arbroath.

Peterhead move a point ahead of the Bully Wee – who replace them at the foot of the table – but are still well adrift of safety.

In League Two, Annan kept up their promotion push with a 4-0 win over bottom club Bonnyrigg Rose at Galabank.

Aidan Smith put the hosts in front in the 24th minute and Tommy Goss doubled the lead early in the second half following a free-kick.

Defender Max Kilsby made it 3-0 with 15 minutes left before striker Goss slotted in another from the penalty spot to leave Annan in fourth place.

Stranraer pulled further clear of the bottom and closed up to within a point of the promotion places with a 3-1 win at East Fife.

Josh Walker put the visitors ahead from a 14th-minute penalty, with midfielder James Hilton doubling the lead just before half-time.

Defender Scott Mercer pulled a goal back for East Fife in the 64th minute, but teenager Aaron Brown – making his debut on loan from Kilmarnock – soon restored the Blues’ advantage with a neat finish to wrap up the points.

Second-placed Stirling saw their match against Forfar postponed because of a frozen pitch at Forthbank Stadium.