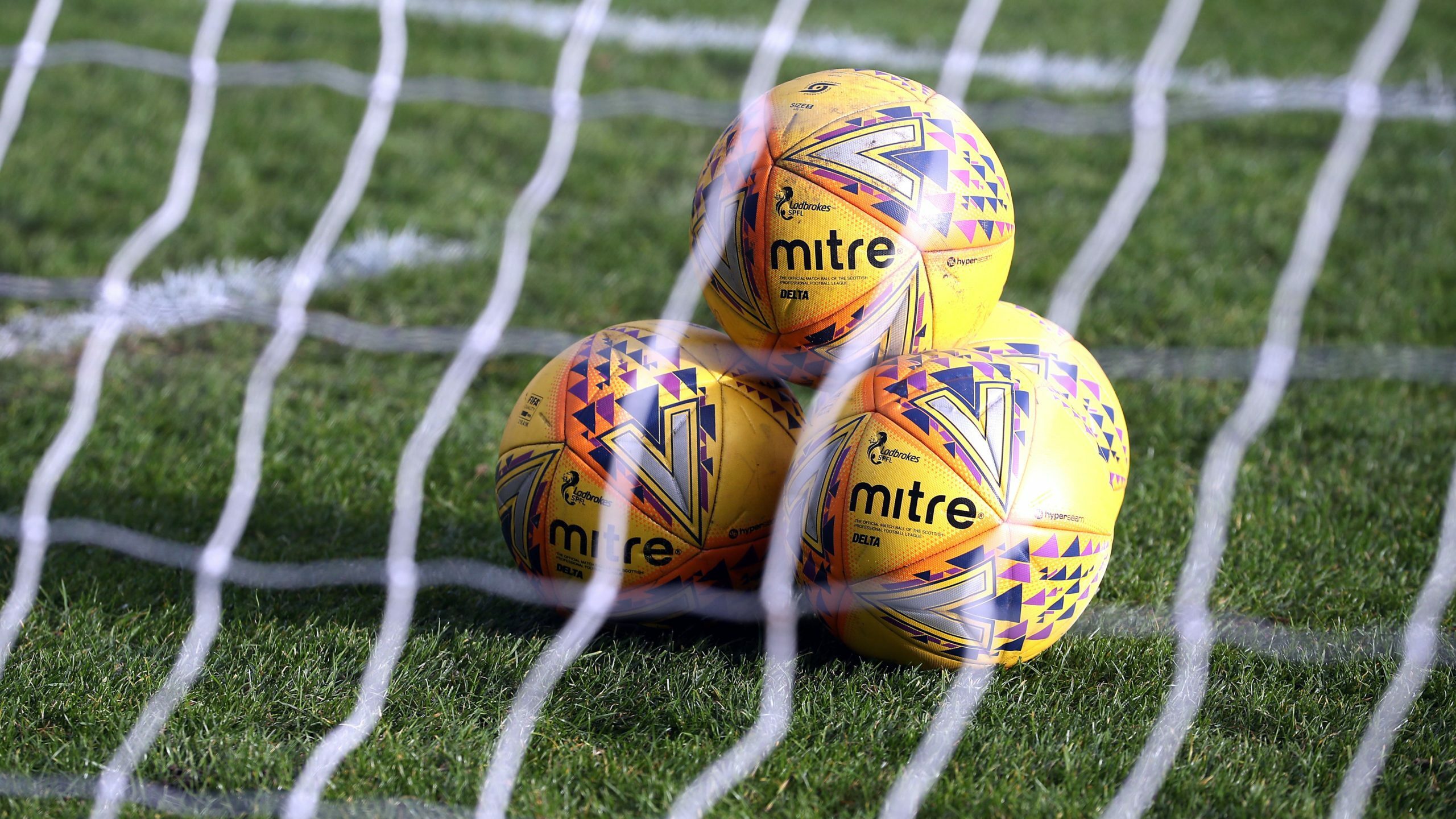 Bottom club Peterhead staged a remarkable comeback with two late goals including an added-time equaliser to snatch a 2-2 draw at cinch League One leaders Dunfermline.

The Pars appeared to be coasting towards victory after second-half goals from Rhys Breen and Nikolay Todorov.

Jason Brown then set up a dramatic finale when he slotted in from close range before Michael Hewitt headed home an equaliser during stoppage time.

Edinburgh City made the most of defeats for their rivals with a 2-1 win at Montrose.

Ouzy See put the visitors ahead after just two minutes, but Lewis Milne equalised ahead of the break. With just two minutes left, substitute Danny Handling scored the winner which leaves City in second and just a point off top spot.

A late header from Ross Maciver secured Alloa a 1-1 draw at Queen of South, who had taken the lead in the 42nd minute through Gavin Reilly.