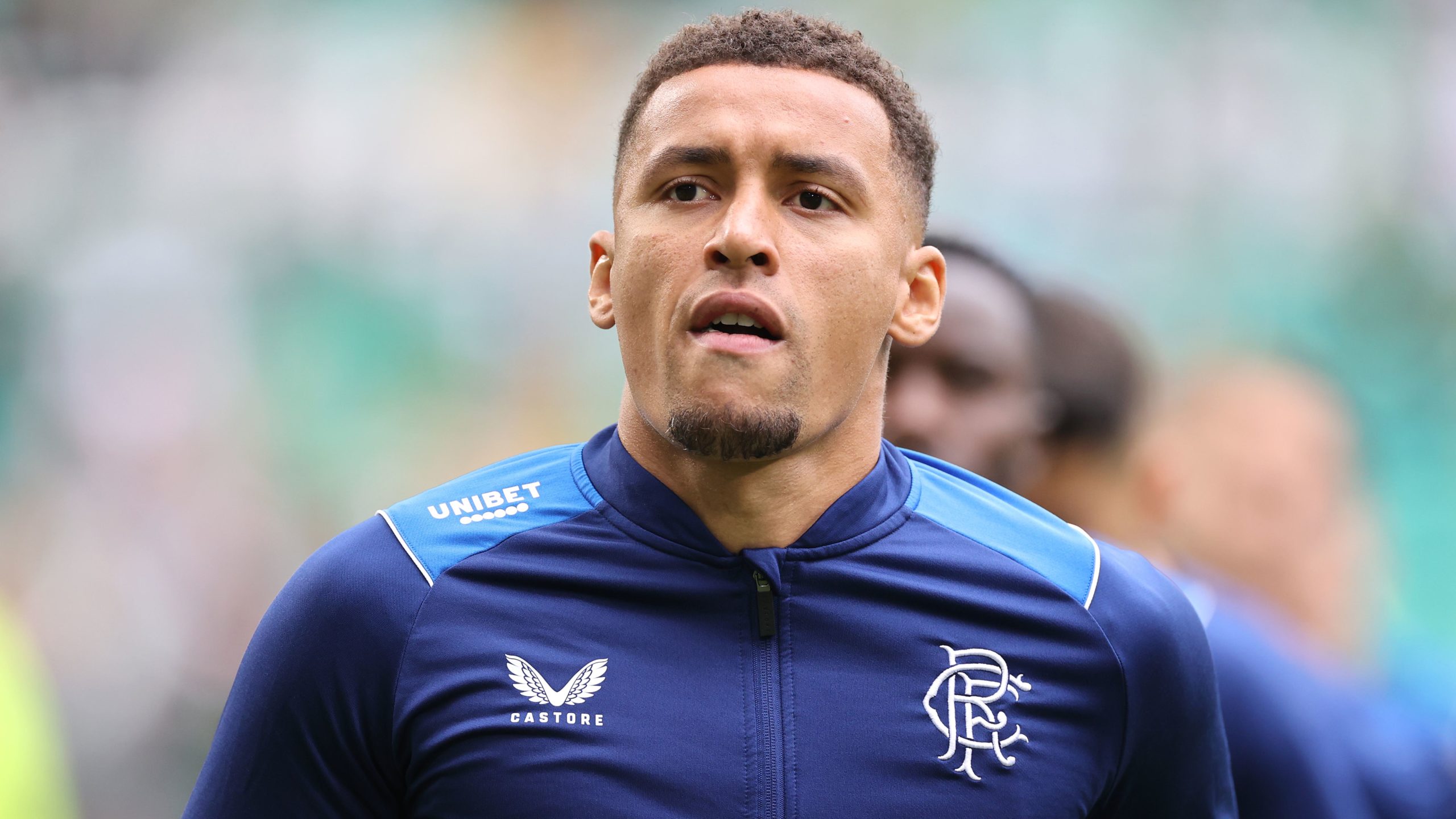 Police officer ‘drove at 80mph’ to catch up with Tavernier’s Porsche, court told

By By Neil Pooran PA ScotlandNovember 7, 2022No Comments

A police officer has told a court he had to drive at 80mph to catch up with a Porsche 911 being driven by Rangers captain James Tavernier.

However, the footballer’s lawyer has questioned whether he could have been driving so fast along a certain stretch of road in the west end of Glasgow.

At the city’s sheriff court on Monday, Tavernier denied a charge of dangerous driving on Crow Road and Anniesland Road on April 21 2021.

The trial heard evidence from Pc Ross Birrell, who was in a police car on the night in question.

Answering questions from fiscal depute Gail Campbell, Pc Birrell said he became aware of two cars driving faster than others at the junction between Crow Road and Southbrae Drive.

He said: “The two vehicles came to an abrupt stop at the traffic lights.”

The two cars were a Porsche 911 and a Mercedes AMG, he said.

The constable said he and his partner wished to speak to the drivers and turned around to follow them.

He said he saw them accelerate “harshly” away when the traffic lights turned green.

The court was shown two short CCTV clips of a few seconds each from Crow Road at Anniesland Cross and Bearsden Road, showing the two vehicles he had seen.

The constable said his car was “quite a distance” behind them.

He said: “Eventually, to try and catch up with them, the car was showing 80mph.”

Ms Campbell asked how long he was travelling at 80mph for, to which he said: “For quite a period of time. I refused to go faster because of safety.”

Two two cars “appeared to be in convoy or in tandem with each other”, he said.

Both cars stopped at Canniesburn Toll and Pc Birrel spoke to Mr Tavernier, who was driving the Porsche 911.

The constable said: “We just told him the truth about why we had stopped him and what we had witnessed.”

He said Tavernier was issued with a fixed penalty notice and given an anti-social behaviour order (Asbo) in relation to the vehicle.

The Rangers captain was represented in court by John Scullion KC and was also accompanied by Aamer Anwar.

Mr Scullion confirmed with the constable that his police car was not specialised for road policing and did not have a dashcam.

He referred to the fact Pc Birrell could not remember which lane Tavernier was in when he first saw him.

Mr Scullion said: “Right now, in this court in front of his lordship, you can’t tell what lane he was in?”

Mr Scullion said that Tavernier had denied speeding after being pulled over.

The lawyer said: “He said, ‘if it’s your word against mine then that’s not fair’.

Mr Scullion asked the constable about what exactly Tavernier had been told when he had been issued with the fixed penalty notice and given the Asbo, regarding which section of the Road Traffic Act had been breached.

Referring to a memo written by Pc Birrell to prosecutors on June 23 this year, Mr Scullion suggested it was different to what had been said earlier.

Mr Sculion said: “So the content of the memo was different to what you had said earlier?”

Mr Scullion asked: “Why did you write to the procurator fiscal, ‘I trust this helps you?’”

The constable said: “I don’t know, it was five months ago.”

Mr Scullion also asked him about the speed he was driving at, and why the CCTV did not capture his police car.

Mr Scullon said: “How is it in investigating this you manged to recover footage that excluded the vehicle you were driving?”

Pc Birrell said he did not know the answer to this.

Mr Scullion said it would not have been possible for the police car to have driven at the stated speeds without catching up to Tavernier’s car.

Mr Scullion said: “Even if you take it at 60mph then that’s too much.”

Pc Birrell said there had been other traffic on the road at the time.

The case, before Sheriff McCarron, continues.