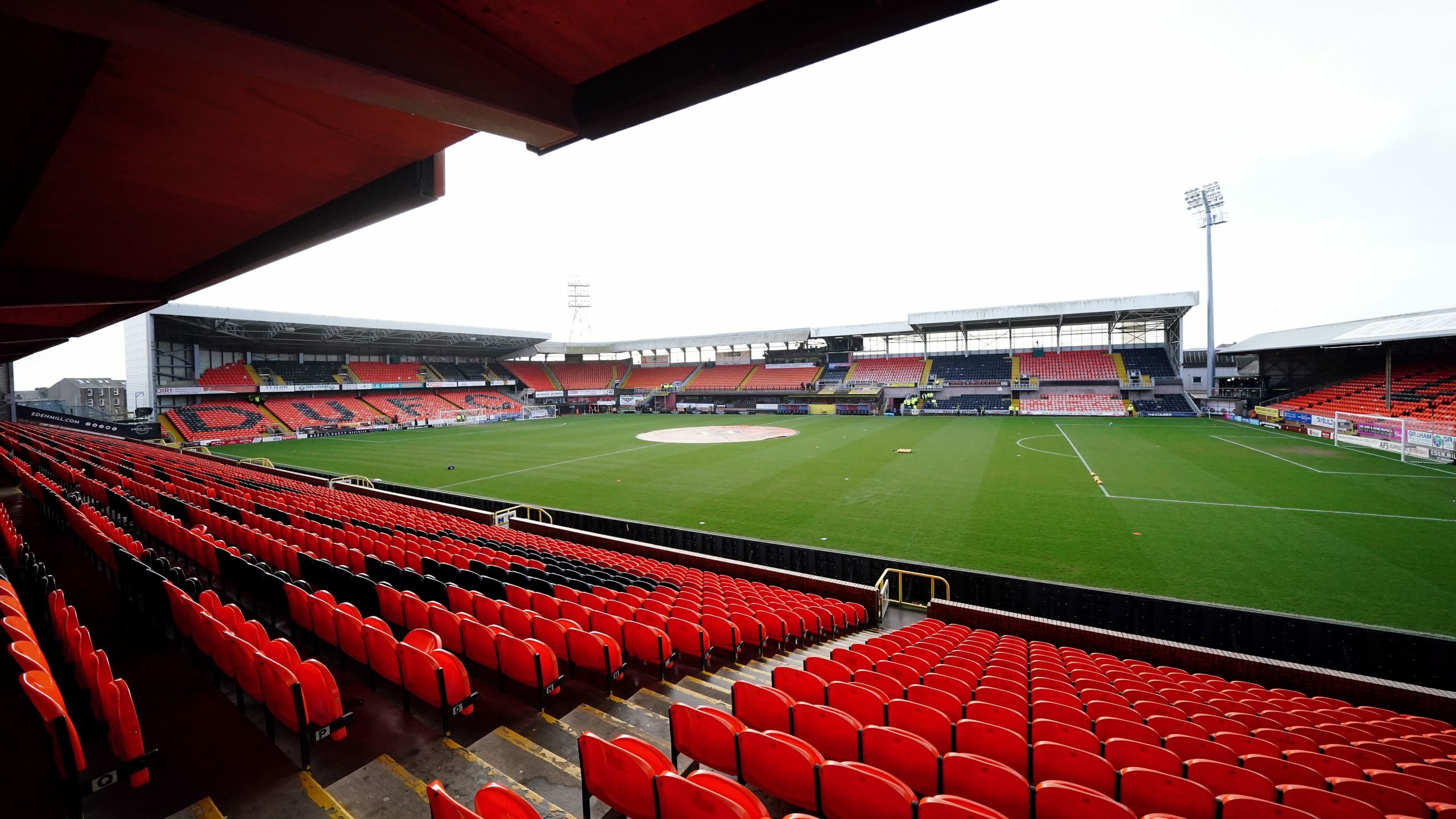 Probe suggests alleged abuse at Tannadice was ‘derogatory rather than racial’

Initial investigations into an alleged racial slur against Hibernian forward Jair Tavares have concluded that the comment came from Hibs fans and was unlikely to have been racist.

Hibs called for a probe after Livingston assistant manager Marvin Bartley highlighted footage on social media after hearing the word “black” among some abuse as Tavares tried to retrieve the ball at a throw-in during his side’s defeat by Dundee United on Tuesday night.

Investigations by the clubs and broadcasters have shown that the shout came from the Hibs fans in the Jerry Kerr Stand, on the opposite side of Tannadice to where Tavares was trying to get the ball back from the crowd with his side trailing 1-0.

It is unclear who the subject of the abuse was but Hibernian have released footage of several camera angles which give greater context to the incident.

A statement from United read: “During the course of the investigation, we utilised every available video angle and accompanying audio in an attempt to conclusively prove both where the shout emitted from, and also what phrase was shouted.

“Following feedback from the host broadcaster and analysis of the audio mics available, both clubs unequivocally accept that the shout came from the stand housing the away fans.

“While there is no conclusive proof to confirm the words used by the offender, all parties are in agreement, based on the evidence available, that the likelihood is the comment was derogatory rather than racial.

“In no way does this make the abuse acceptable, but it is clear that the initial media clip and reaction by parties after that offered an unreliable and skewed representation of the incident.

“As a club, we are pleased that the unfair representation of our supporters has been rectified. We hope that our calm and concise investigation will end a disappointing experience for our supporters who should have been celebrating victory on the park.

“Dundee United FC offers our continued assistance to Hibernian FC should they wish to attempt to identify the individual responsible for the comment.

Hibs released a similar statement and thanked United, the Scottish Professional Football League and broadcasters for their help in carrying out a swift investigation following Tuesday night’s game.

Their statement added: “Hibernian FC will continue to investigate the matter with Dundee United, the host broadcaster, and other stakeholders, to ensure that the correct outcome is reached. If an individual is identified, then the person will face the strongest action from the club.

“As a club, Hibernian FC has a zero-tolerance position on all kinds discriminatory and derogatory abuse and finds that behaviour completely abhorrent. It has no place at Hibs, in the game or in wider society.”

Bartley had called for swift action on Twitter on Tuesday night and wrote: “I tried and tried to convince myself that I had misheard this but after listening multiple times I’m unfortunately right. To hear someone shout this and abuse someone for their skin colour breaks my heart.”

The former Hibs player later replied to a Twitter user: “I’m not asking or relying on anyone to tell me what happened because I can clearly hear with my own ears what’s being said. I’m actually shocked you’re trying to tell me the word being said is ‘fat’.”