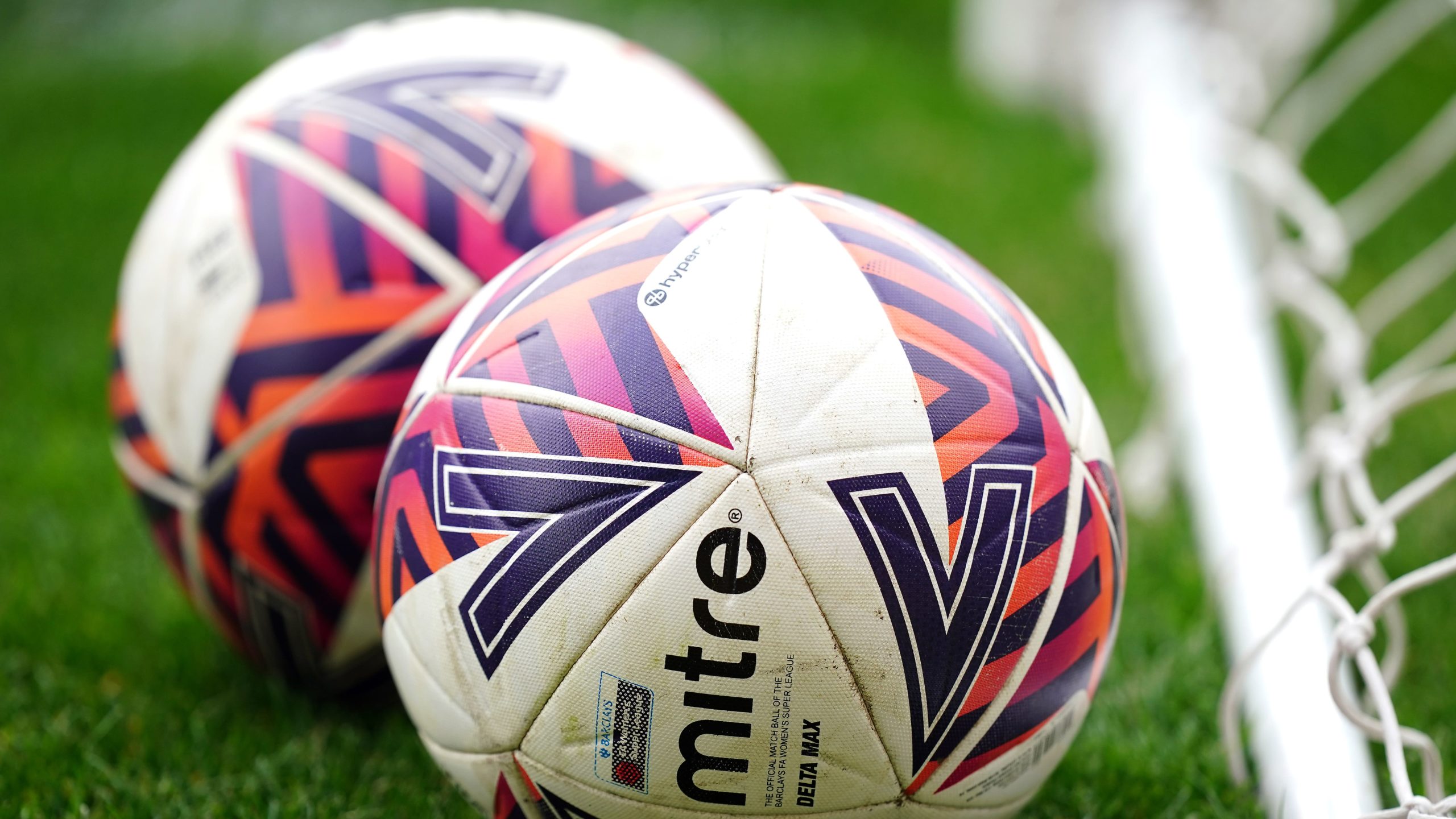 Arbroath are still searching for their first win of the Scottish Championship season after slipping to a 2-1 home defeat to Queen’s Park.

The victory moved Queen’s Park up to fourth in the table, just one point adrift of leaders Ayr after four games.

A smart piece of link-up play gave Simon Murray the opportunity to fire Queen’s Park into a 17th-minute lead.

The Spiders doubled their lead after 73 minutes when Murray and Grant Savoury combined to play in Scott Williamson who slotted home.

Substitute Kieran Shanks pulled one back 12 minutes from time but the home side could not find an equaliser.