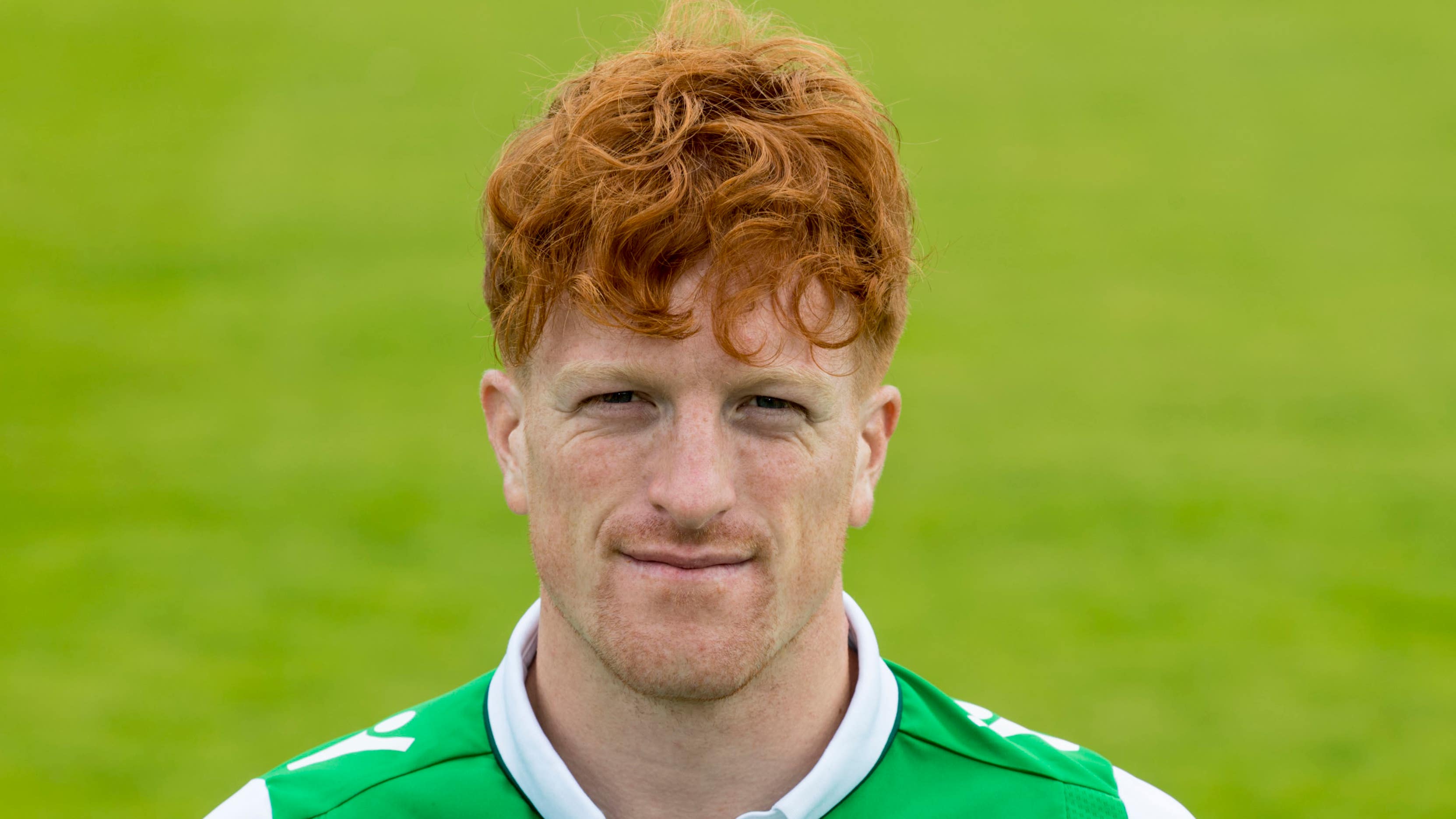 Queen’s Park continued their fine recent form with a 4-1 win at struggling Arbroath which lifts them up to second in the cinch Championship.

Dom Thomas and leading scorer Simon Murray struck just before the break and Grant Savoury netted a second-half brace as the Spiders claimed their sixth successive win in all competitions.

In a match played in testing conditions at a windswept Gayfield Park, Thomas opened the scoring in the 43rd minute with a deflected shot before captain Murray quickly made it 2-0 with his 10th goal of the campaign.

Any hopes that injury-hit Arbroath, with only two league wins all season, might have had of getting something out of the match disappeared in the 51st minute when Savoury made it 3-0.

Queen’s Park were not finished there though and Savoury added his second of the night with 20 minutes to go before second-bottom Arbroath finally had something to cheer when Daniel Fosu netted a late consolation.