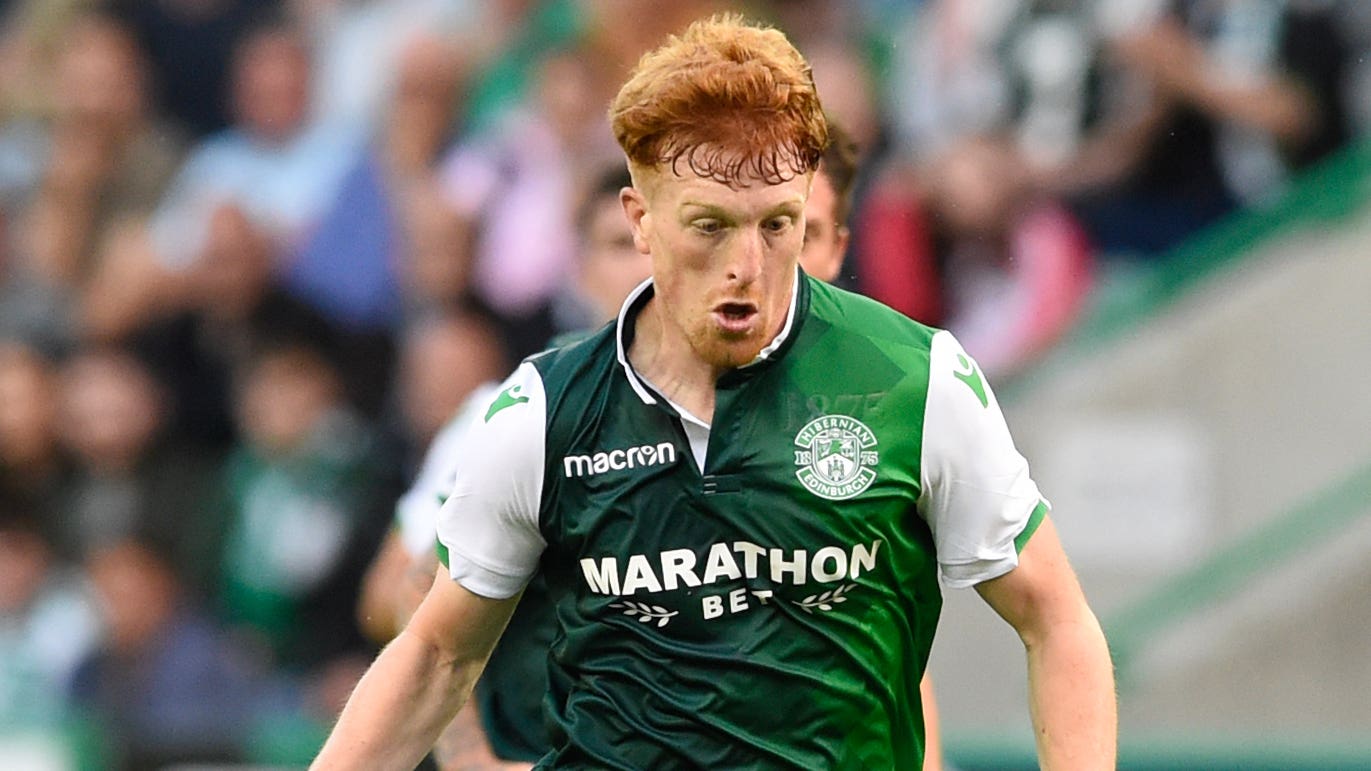 Queen’s Park moved two points clear at the top of the cinch Scottish Championship after a 2-0 victory over Partick Thistle made it seven successive wins in all competitions.

Simon Murray converted Grant Savoury’s cross to put the hosts, who had 19-year-old winger Aaron Healy on the bench following his signing from Arthurlie, ahead in the fifth minute.

Partick Thistle enjoyed a good spell with Aidan Fitzpatrick and the in-form Brian Graham, with his head, forcing Calum Ferrie into saves with Lee Hodson also hitting the post early in the second half.