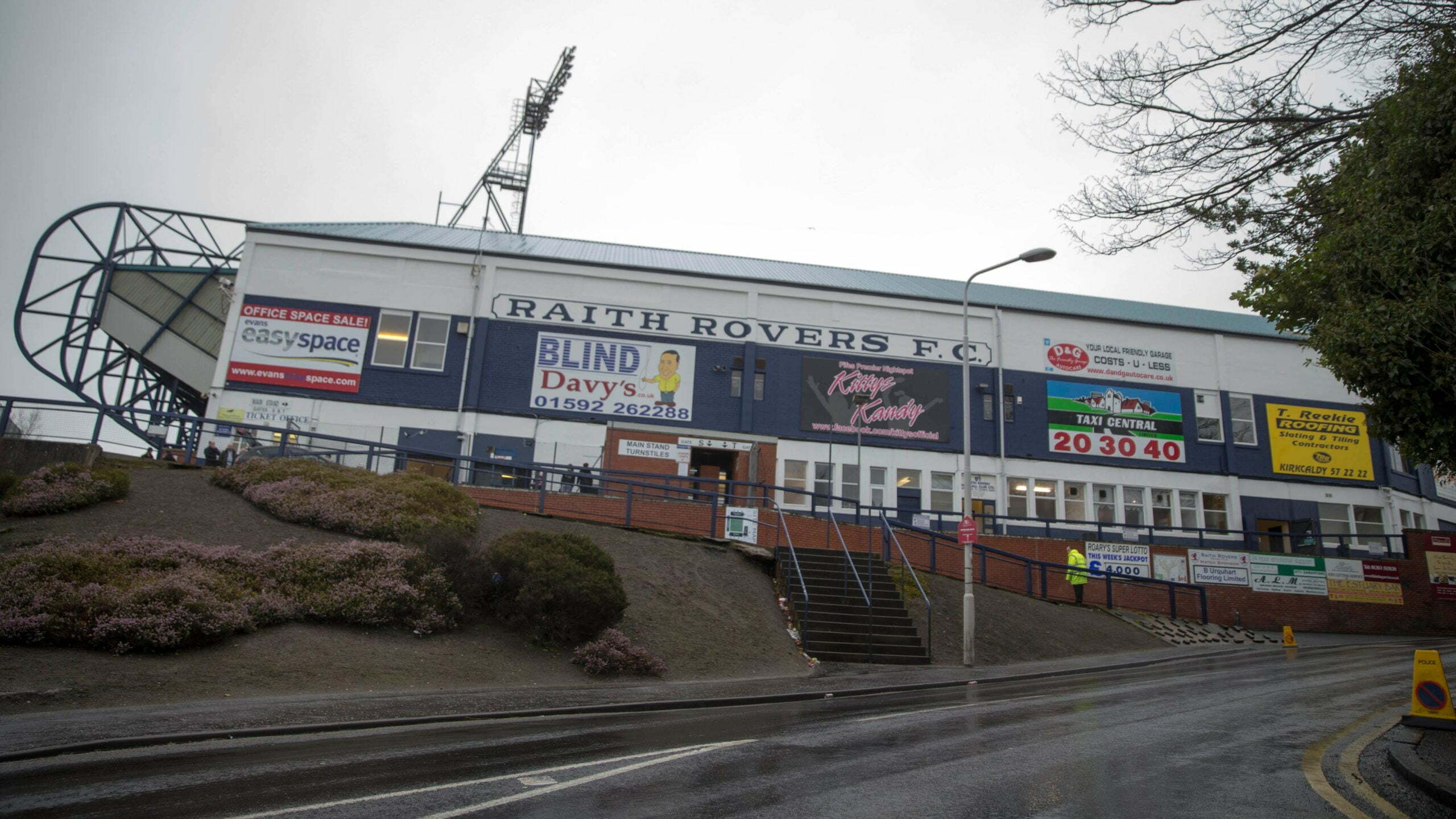 Raith climb up to third with victory over struggling Hamilton

Raith are up to third place in the cinch Championship after a 3-1 victory over strugglers Hamilton at Stark’s Park.

Dylan Easton’s fine fifth-minute strike to put the home side ahead was cancelled out just after the quarter-hour mark by Jean-Pierre Tiehi.

Raith then regained the lead five minutes into the second half through an Aidan Connolly penalty, awarded after Miko Virtanen fouled Liam Dick, and Dick subsequently wrapped things up for Ian Murray’s men with 10 minutes to go.

While Raith are among four sides that are three points behind leaders Ayr, John Rankin’s Hamilton have sunk to the foot of the table.