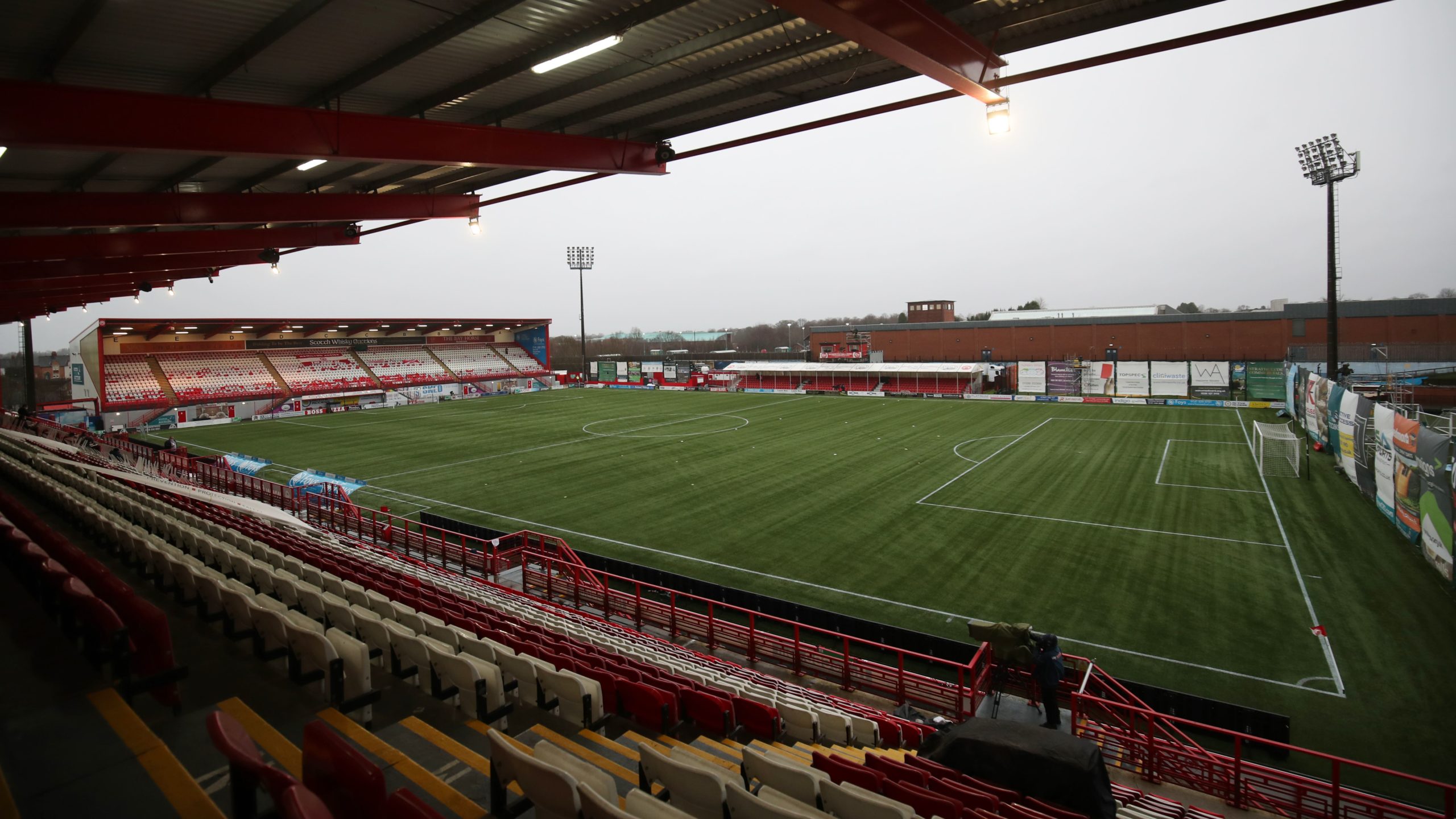 Rovers lost their opening two games of the season but followed up their win against Morton last weekend with another three points, halting Hamilton’s run of three consecutive draws.

Dylan Easton fired Raith in front with only a minute on the clock, sending an effort into the bottom right-hand corner of the net.

Raith continued to press but could not add to their advantage before half-time, while Jean-Pierre Tiehi drew a save from Jamie MacDonald nine minutes prior to the interval.

Jonny Ngandu fired over shortly after coming off the bench for Hamilton, but Raith tightened their grip on the win 17 minutes from time when Jamie Gullan fired home from just inside the box.