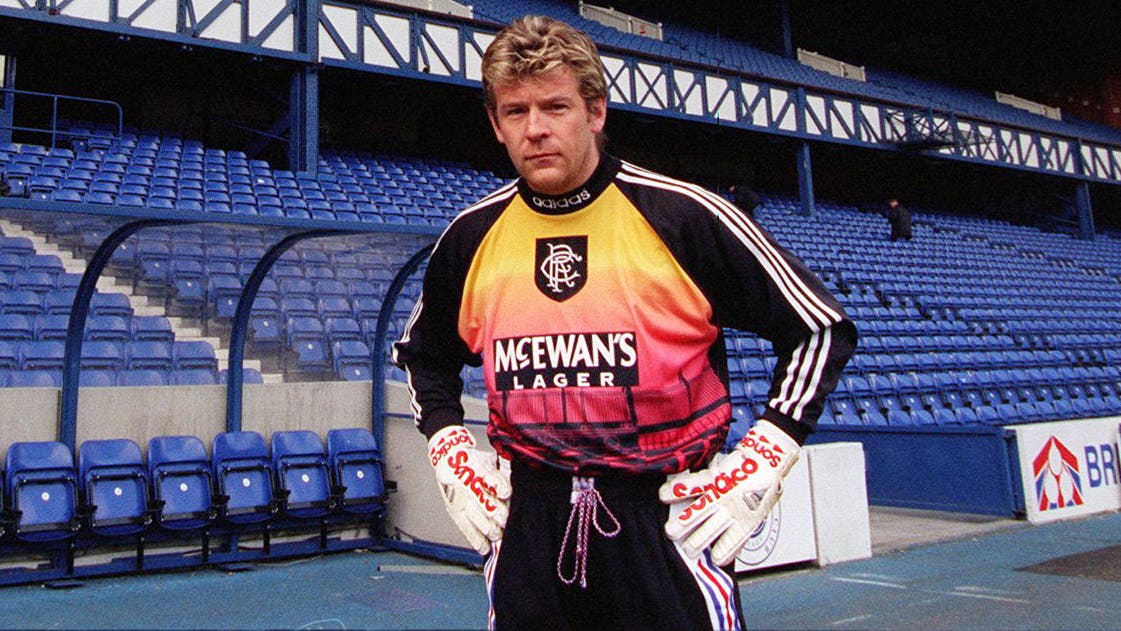 Rangers have announced tributes to Andy Goram along with funeral details.

The former Gers and Scotland goalkeeper died on Saturday aged 58 following a short battle with cancer.

Rangers confirmed there would be a minute’s silence ahead of their friendly match against Sunderland at the Estadio Municipal de Albufeira in Portugal on Saturday and a statement added: “The club can also confirm Andy’s funeral will take place on Monday, July 18 at Wellington Church.

“The following day, representatives of Rangers will lay a wreath prior to the West Ham United friendly match, with further tributes planned for that evening to allow supporters to pay their final respects to ‘The Goalie’.”

Among other clubs, he played for Oldham, Hibernian, Motherwell, Manchester United and Coventry.