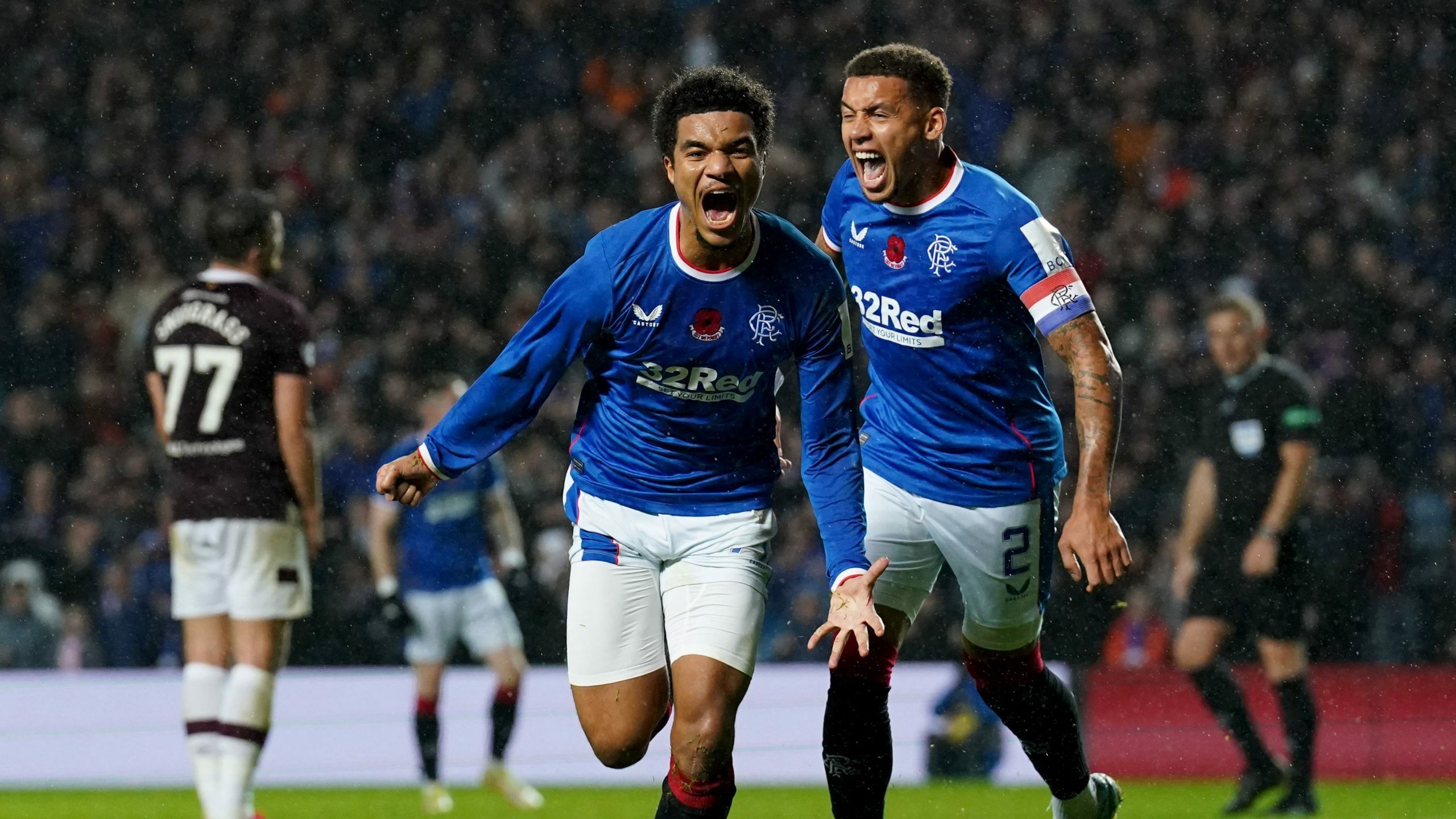 By By Ronnie Esplin PANovember 9, 2022No Comments

The under-fire Gers boss came in for further scrutiny following the away defeat to St Johnstone on Sunday with improvement demanded by fed-up Light Blues fans.

A first-half performance bereft of confidence and creativity ended goalless and it got no better after the break until the 66th minute when midfielder Tillman, on loan from Bayern Munich, prodded the ball in from 12 yards.

The Govan side remain seven points behind Old Firm rivals Celtic at the top of the table with an away game at St Mirren to come at the weekend before the break for the World Cup.

There was unease inside Ibrox before the game as Gers supporters – many of whom believe their manager’s days are numbered – wondered which way this game would go.

Both sides were without several key players and Rangers replaced the injured Fashion Sakala with Rabbi Matondo.

For the visitors, Kye Rowles and Nathaniel Atkinson came in for Barrie McKay and the suspended Jorge Grant.

After a minute’s silence to commemorate Remembrance Day, the home side took control of the ball.

However, in the fifth minute Gers keeper Allan McGregor had to race out of his penalty area to tackle Gorgie attacker Josh Ginnelly at the expense of a corner, which eventually came to nothing after a goalmouth melee.

Frustration was never far from the surface as the Govan side struggled to get through to Jambos keeper Craig Gordon.

In the 18th minute Rangers winger Ryan Kent, whose start to the game had not impressed the home fans, took a James Sands pass inside the box and squared for John Lundstram but the midfielder curled his shot over the bar.

Hearts, with veteran Robert Snodgrass pulling the strings in midfield, looked unruffled as the game continued.

Just after the half-hour mark, Gers top scorer Antonio Colak guided a corner from captain James Tavernier straight to the grateful Gordon, who made a better save at the feet of the Croatia striker minutes later for a corner, which was defended.

Scott Arfield replaced Sands for the start of the second half and, within two minutes, Gordon made a save from Tillman from close range, the corner again proving fruitless.

At the other end, Ginnelly fizzed the ball across the six-yard box which evaded Andy Halliday, who was soon replaced by another ex-Ranger, McKay.

Scott Wright replaced the ineffective Matondo, before Colak forced a save from Gordon with a decent shot but when left-back Borna Barisic took a Kent pass and laid the ball back for Tillman, the Scotland keeper had no chance with the low drive and the cheers were laced with relief.

Alfredo Morelos immediately replaced Colak with Hearts winger Allan Forrest on for Atkinson and the Tynecastle side began to press for the leveller.

However, in the 75th minute, Tillman set up Morelos eight yards from goal but his shot went straight to Gordon before the Colombia striker sent a shot from the edge of the box past the post.

Back came Hearts with pace, hunting for the equaliser and again nerves began to fray but Rangers saw the game out for a welcome win.