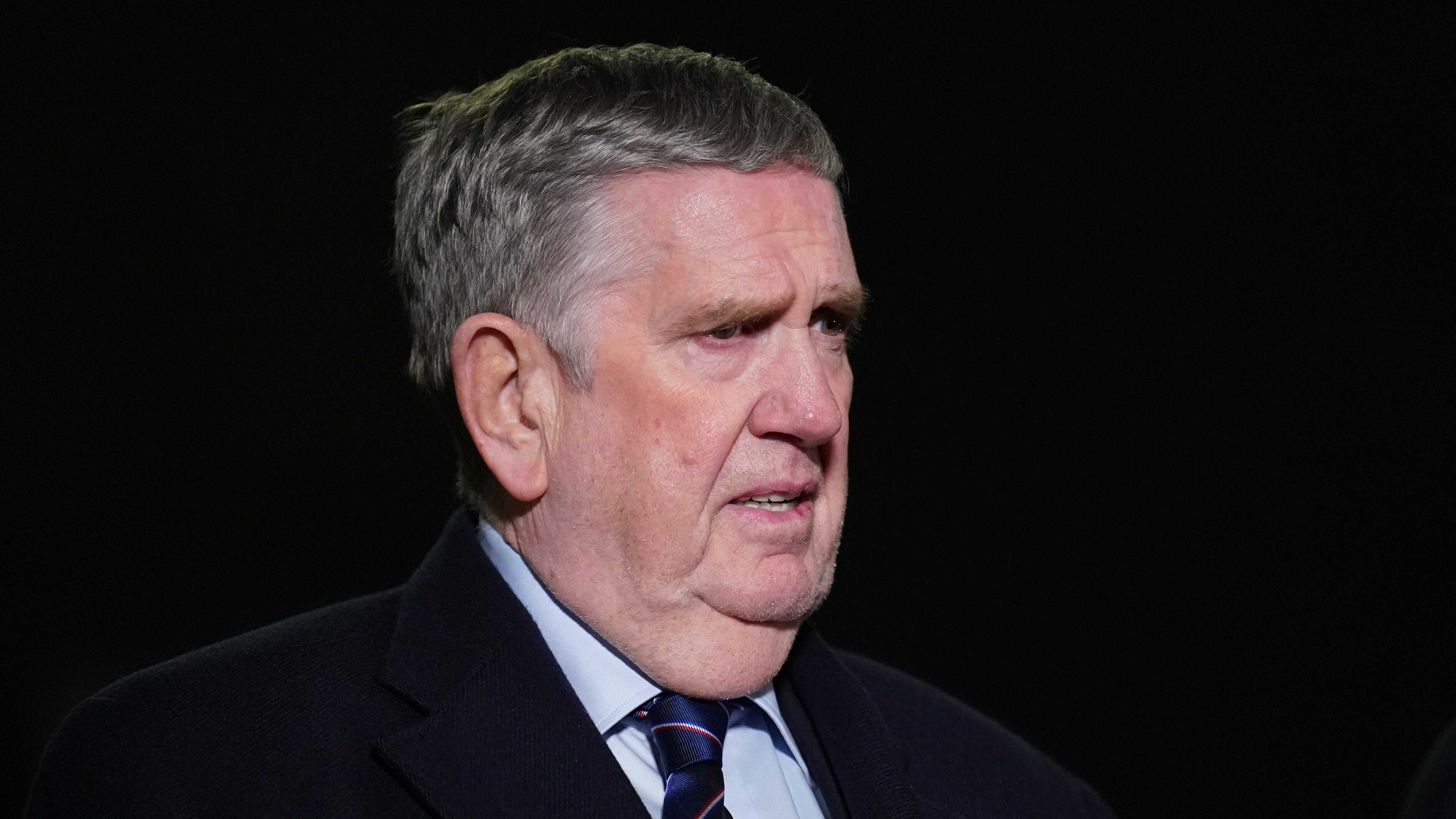 Rangers board win backing for all resolutions at AGM

The Rangers board got the backing for all resolutions at their annual general meeting despite some opposition from supporters and former chairman Dave King.

Fans’ group Club 1872, the fifth largest shareholder, had announced its intention to follow King and vote against the reappointment of chairman Douglas Park and two resolutions designed to hand the board more power to issue shares.

One of the latter two requests was a special resolution which required a three-to-one majority and there were suggestions that failure could impact plans to revamp Ibrox in order to improve access for disabled fans.

But the club issued a brief update late on Tuesday night which revealed that all eight resolutions had been passed.

A statement on the club’s website read: “The board of Rangers International Football Club PLC is pleased to confirm that all resolutions presented at today’s annual general meeting were approved by shareholder vote.

“This successful outcome will assist the club with its ambitious investment plans, on and off the field of play.

Park had been asked by a Club 1872 representative at the meeting to share his five-year plan for improving the team and the “competence and accountability of the board”.

Park, who only needed a simple majority to retain his position, added that he had no problem with Club 1872 other than an issue relating to non-disclosure agreements (NDAs).

“Club 1872 are welcome any time,” he added. “We need the supporters and it’s not my intention and never been my intention to fall out with anyone.”

Club 1872 welcomed Park’s commitment to engage with the organisation but highlighted a previous statement which had accused the board of using the NDA request as a “clear and obvious attempt” to “silence” it and restrict its ability to represent supporters.

The special resolution will give the board the power to issue shares for cash without first offering all shareholders the chance to invest.

The authority could help Rangers raise the cash to fund major works on Ibrox Stadium.

The club revealed plans to increase the number of wheelchair-accessible seats from 114 to 272 amid wider improvements to facilities for disabled fans.

The seating plan will impact on 1,073 season ticket holders so Rangers plan major works, beginning in the summer of 2023, to install an extra 1,800 seats.