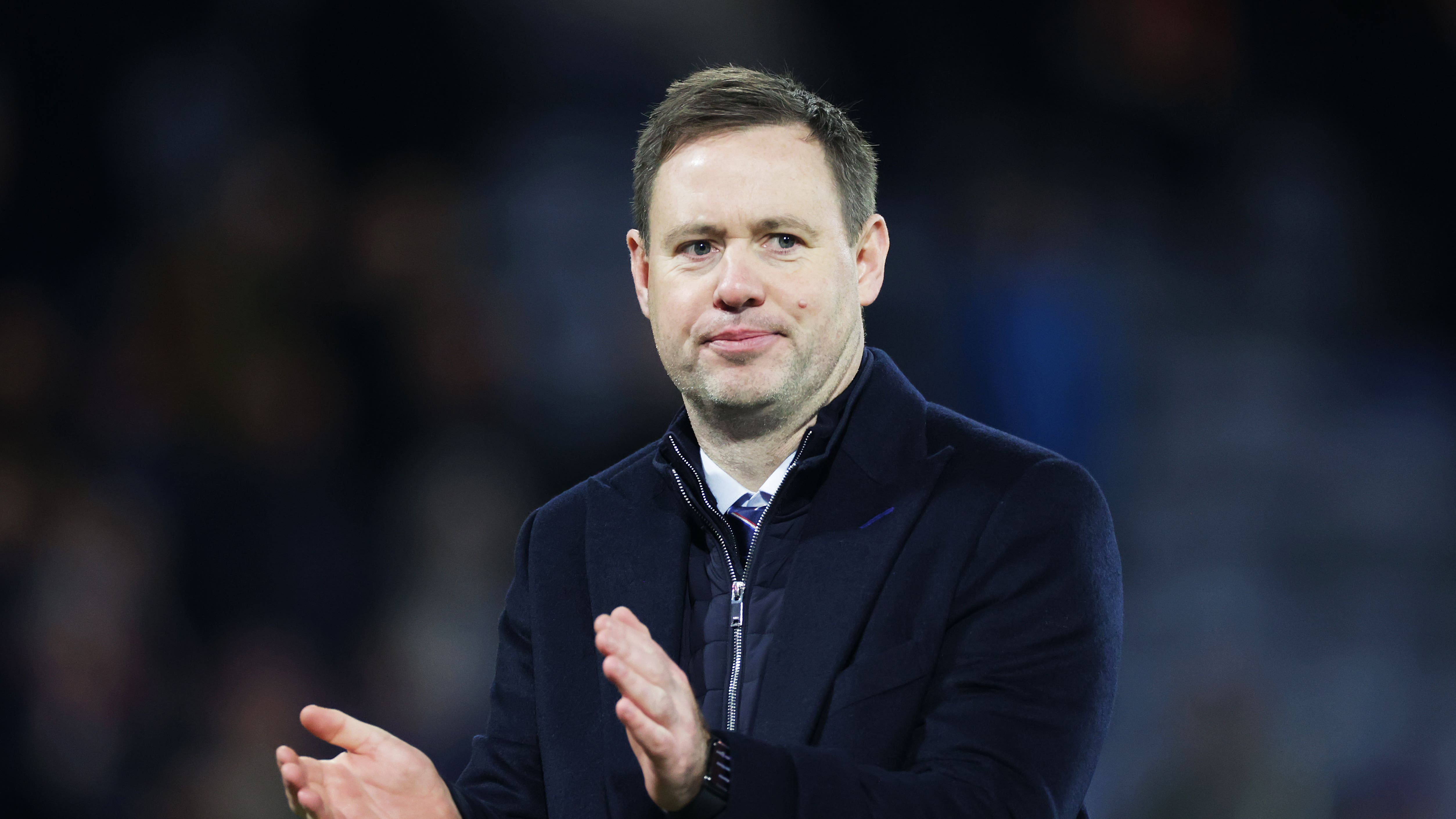 By By Gavin McCafferty PAJanuary 16, 2023No Comments

Rangers manager Michael Beale fears the heavy Hampden pitch could have a knock-on effect on his squad.

The national stadium surface was particularly heavy following a wet Saturday in Glasgow for both of the weekend’s Viaplay Cup semi-finals.

Beale is concerned that some of his players might pick up injuries in the wake of his side’s extra-time win over Aberdeen, especially with a trip to Saturday’s beaten semi-finalists, Kilmarnock, to come on Wednesday.

The other teams in the last four, Celtic and Aberdeen, also have games in midweek and Beale feels the state of the pitch might remain a talking point.

“I know we can’t control the weather,” he said. “Do we separate the two weekends to play one this weekend and one next weekend?

“That’s for other people to decide but that was a difficult pitch and that could take its toll because we have a game on Wednesday night and so do the team we played and so do the two teams who played on Saturday.

“Where will the injuries come from playing on a heavy pitch and with the heavy legs to go again on Wednesday and again next weekend in the cup?”

One definite injury concern is match-winner Kemar Roofe, who landed heavily on his shoulder and had to come off shortly after making it 2-1 in extra-time.

The striker has only recently returned from a long-term lay-off with a calf injury.

Beale said: “Kemar can’t catch a break. He comes on and gets the winner then goes off injured. We’ll have an X-ray on that but he’s not dislocated it so we’re hoping it is just a bad landing and a sore one.

“With Antonio Colak out, who is our top goalscorer, and Kemar out, who was out top goalscorer the year we won the league, I think the group deserve big credit for continuing to win under big pressure every three or four days.”

Aberdeen manager Jim Goodwin will be without skipper Anthony Stewart for his side’s trip to face Hearts on Wednesday after the defender was sent off for a reckless challenge on Fashion Sakala.

Goodwin had already lost Luis ‘Duk’ Lopes and Leighton Clarkson through injury and goalkeeper Kelle Roos was struggling with a strain.

The Dons boss said: “We can’t dwell on it too much because we have a hugely important game coming up in midweek against Hearts at Tynecastle, who are on a  very good run of form.

“We have to assess the squad because we have quite a few boys with knocks and cramps and all kinds of issues.

“We have to see what kind of squad we have available and make sure we compete at the same levels.”