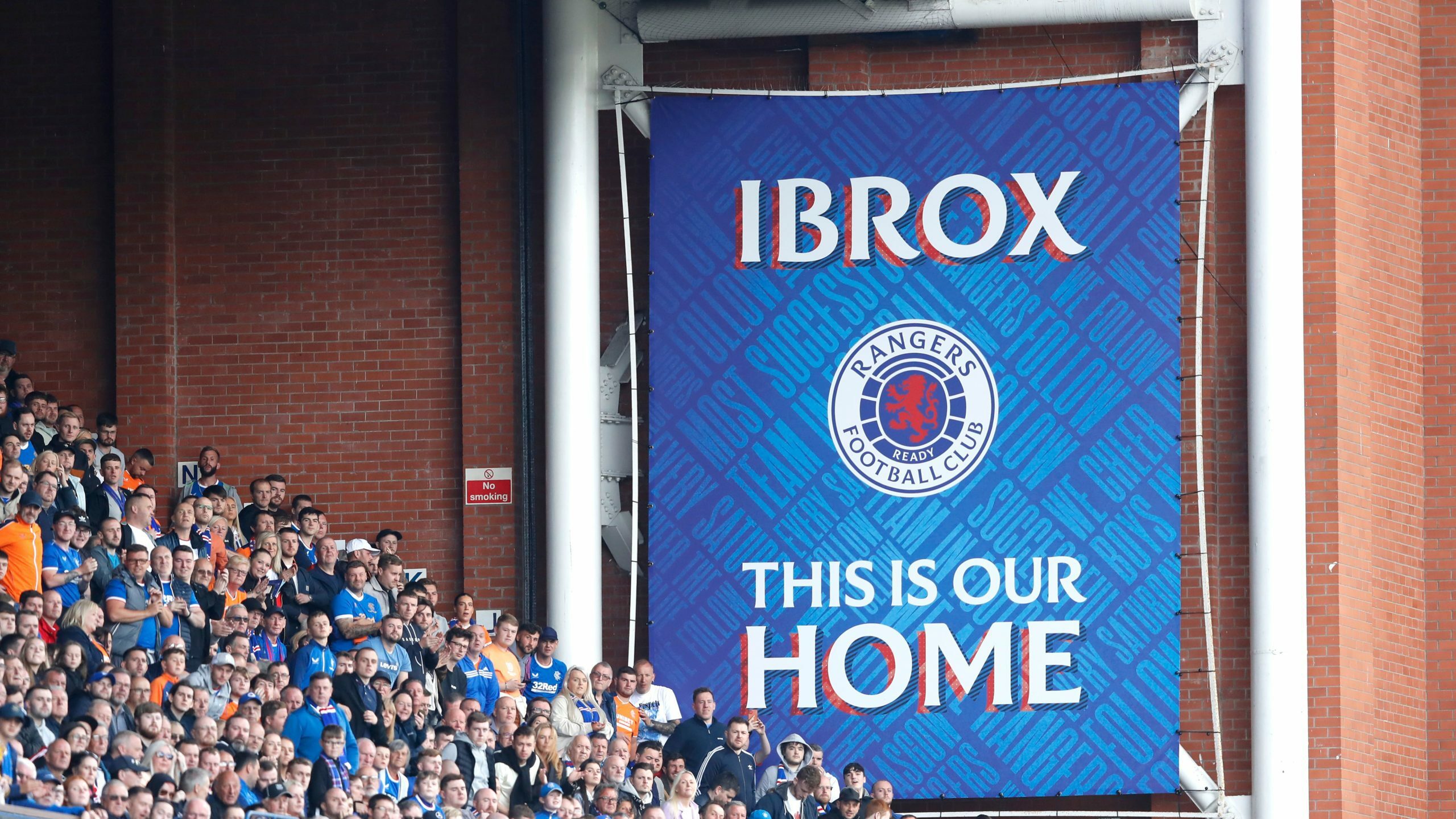 Vice-chairman John Bennett insists Rangers’ directors and investors are united in their stance that one person or group should never again have a controlling stake.

The Gers are involved in a legal dispute with an American group headed by businesswoman Kyle Fox over issues surrounding her recent attempt to spearhead a takeover of the club.

Bennett stressed the rejected approach was one of many that Rangers receive and pointed out that some investors had come on board as a result of such talks on terms that suit them and the club.

“I know him well, I consider him a friend. Douglas isn’t a seller, I’m not a seller, in fact I have recently increased my position above five per cent.

“When the American group approached us, I took that as an opportunity to sound out most of our big investors. They rightly said, not only is there no harm in listening, it’s the right thing to do as well from a fiduciary point of view, so we listened. But what was very interesting is that there was absolutely no interest in selling.”

Bennett claimed the spread of directors and investors were united in their view that Rangers should “never again” be controlled by one person or group.

“The ownership of Rangers Football Club should rest on a number of shoulders,” he added.

“When you have a number of shoulders to carry the load, you are not beholden to one individual walking away or something befalling that individual in their life.”