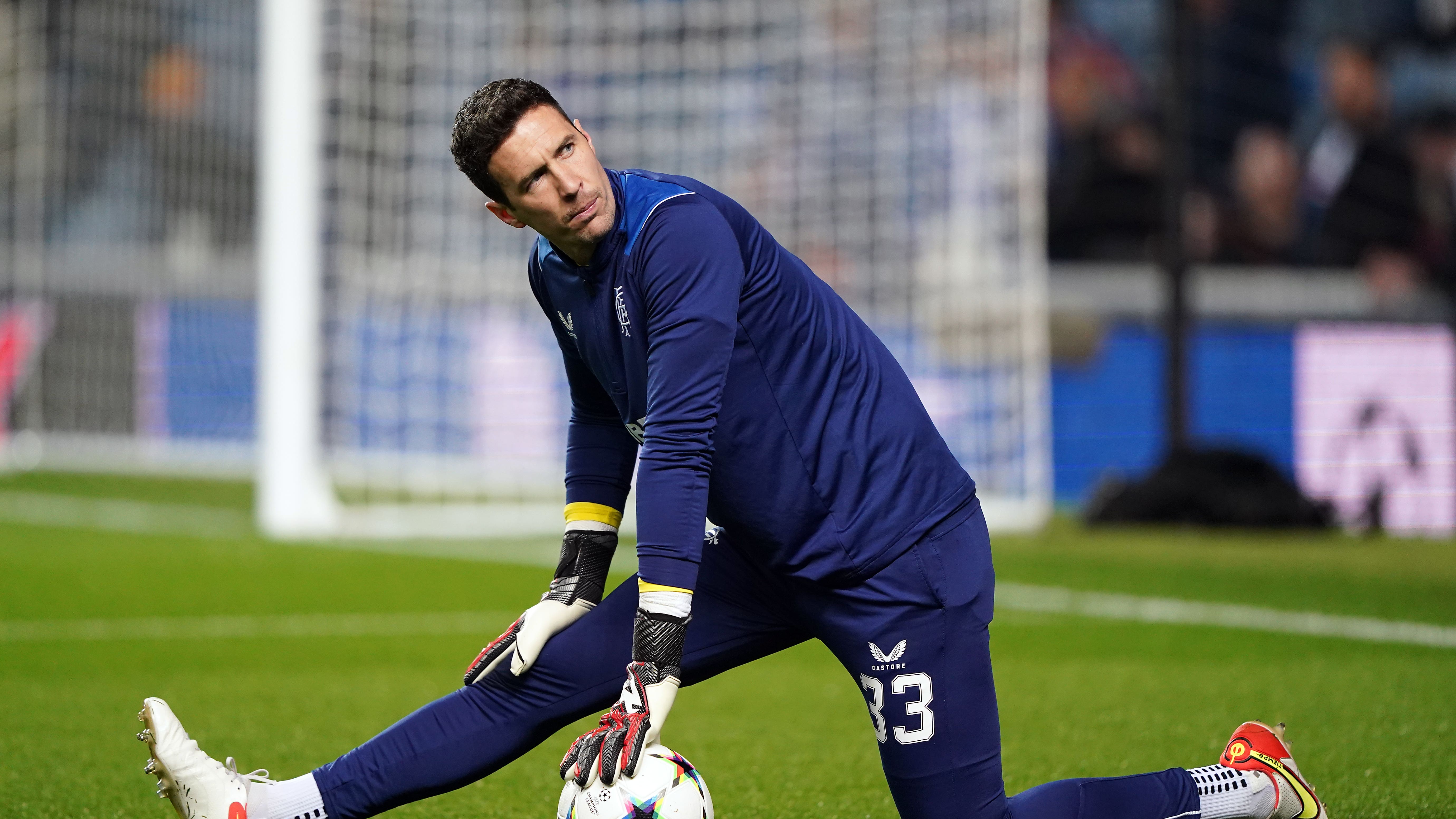 Goalkeeper Jon McLaughlin knows Rangers need to keep on the winning trail under Michael Beale while the new boss puts his stamp on the team.

The Light Blues’ slender 1-0  cinch Premiership win over Ross County in Dingwall on Friday night – thanks to a first-half strike from returning midfielder John Lundstram – was far from exhilarating.

However,  coming off the back of two exciting 3-2 comeback wins over Hibernian and Aberdeen,  and during a time when some of his players are playing through the pan barrier while others are still making their way back from injury, it meant Beale has chalked up three wins out of three since he took over the Ibrox hot seat from Giovanni van Bronckhorst.

McLaughlin, who replaced the ill Allan McGregor, believes Rangers can take increasing belief into the home game against Motherwell on December 28 before hosting Celtic on January 2.

“It was a really positive result for us when all said and done,” he told Rangers TV.

“We knew this period of games was so important and the main thing was to get the three points every single time and that’s what we have managed to do.

“We have come through two other really tough tests since we have come back. It is going to build the confidence every single time.

“There’s always going to be room to improve, we know that, under a new manager, new coaching staff, trying to get their ideas across to the players that haven’t worked with him before, there is lots of work to do.

“But in the meantime you have to get those results. At a club like this there is no time to stop and wait and say we need time. It doesn’t happen.

“So we are really pleased that we have been able to get through the games and now we go back to Ibrox for a couple and we will be really confident of getting another two wins.”

It was McLaughlin’s first appearance for Rangers since a 1-0 League Cup win over Dundee  at Ibrox on October 19 and he was pleased with the clean sheet.

The Scotland international said:  “Of course it is always great to get the game. Any time you get the chance to put the shirt on and represent this club is really special and it means a lot to get back into the team and help contribute to another win.

“Of course when you have not been playing you want to come in and impress and play well. The last thing you want to is make a mistake or have anything go against us where we drop points.

“It is really satisfying for me to have a fairly quiet night, get the clean sheet and get the win.”