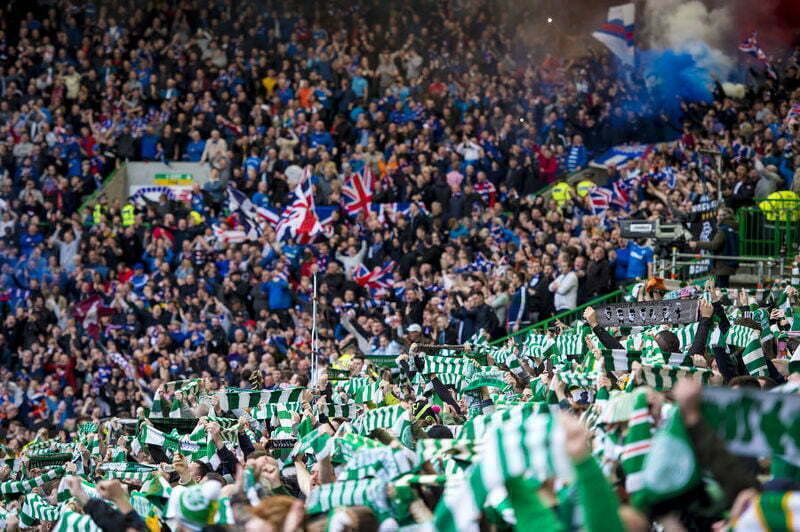 Ex-Celtic midfielder Simon Donnelly believes Rangers have all the ‘momentum’ ahead of Sunday’s Old Firm clash.

The Glasgow rivals will square-off at Parkhead for the first time since Steven Gerrard took over at Ibrox.

And the former Hoops star thinks the Light Blues will be confident going into the mammoth tie.

He said: “I think Rangers have got a bit of momentum because they have started the season really well.

“Celtic are the champions and the barometer for Rangers is measured against Celtic.

“That’s why this game is the most anticipated Old Firm game for a while.”

Rangers are unbeaten under the Liverpool legend, although they sit fourth in the Scottish Premiership table after drawing two of their three opening fixtures.

But the 43-year-old thinks the positive influence of the ex-Anfield captain will be important for the away side.

He said: “The evidence is there from the start of the season.

“They’re buoyant and they’ve had some good results in Europe as well.

“Although the draw at the weekend might have been a reality check for their defence.

“But I think there will be goals in this game and Celtic haven’t been defending too well either.”

However the ex-York City coach believes the key to a Celtic win could be the explosive French pairing of Moussa Dembele and Odsonne Edouard.

He said: “I like the idea of two strikers and in the case of Odsonne Edouard, the game at Parkhead last season was his best.

“He’s turned it on against Rangers, like with the goal at Ibrox.”

“That could be the difference on Sunday if they play with both Dembele and Edouard.

But Donnelly believes even if the Parkhead club snapped up some last minute transfers, it would be too late to pitch them into the cauldron of the Glasgow derby.

He said: “I would like to see some activity at Celtic before the transfer window closes to give them a lift.

“But I don’t see at this late stage anyone going straight into the team at the weekend.

“Rangers are a bit different because they’ve brought in so many but that could be a factor. How the debutants handle the atmosphere.”