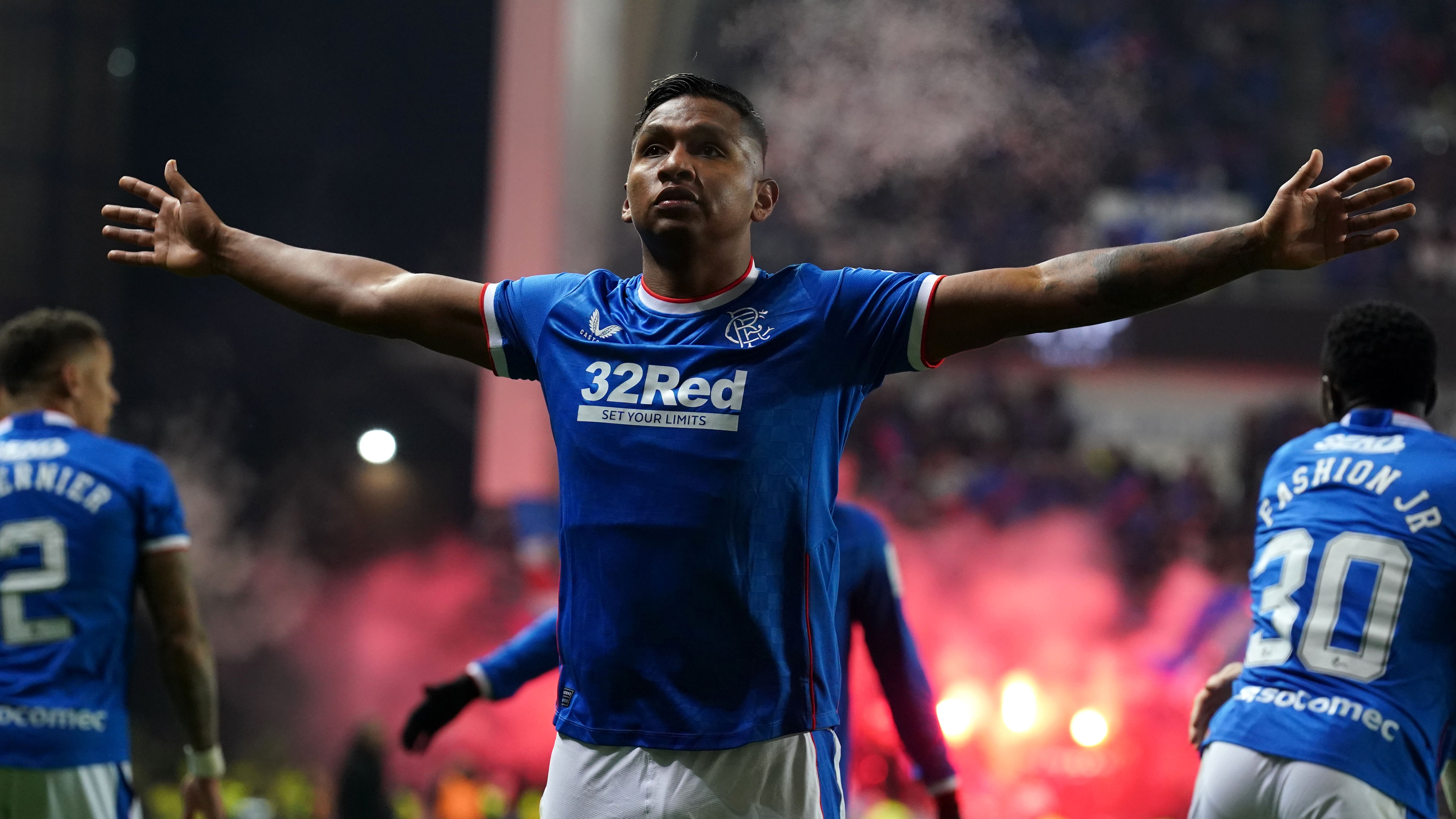 By By Ronnie Esplin PADecember 15, 2022No Comments

Hibs defender Ryan Porteous – linked with a move to the Light Blues – headed the visitors in front from a corner in the eighth minute and from then an open and entertaining game unfolded.

Gers attacker Fashion Sakala levelled in the 15th minute but moments later Hibs striker Kevin Nisbet, back for the first time since February following a knee injury, restored the Leith side’s lead with a powerful finish.

However, Ryan Jack made it 2-2 in the 58th minute from close range before Alfredo Morelos tapped in the winner four minutes later after great work by Malik Tillman.

After an unconvincing first 45 minutes it turned into a night of some encouragement for the Gers faithful.

In the first game back after the mid-season break, Rangers moved six points behind cinch Premiership leaders Celtic, who face Aberdeen at Pittodrie on Saturday.

Former Gers assistant coach Beale, who took over from Giovanni van Bronckhorst last month, watched his side beat Bayer Leverkusen 3-0 in a home friendly at the weekend and from there he formulated a plan for Hibs and he came up trumps – eventually.

On what was a bitterly cold night in Govan, both sides needed the win for different reasons, Hibs to get back to form and Rangers to put some pressure on Celtic, but it was the Easter Road side who forged into an early lead.

Gers keeper Allan McGregor did well to tip a powerful drive from Elie Youan over the bar for a corner but from Joe Newell’s inswinging delivery Porteous rose highest just six yards out to bullet in a header.

Six minutes later Porteous came close again with a drive from 16 yards which flew over the bar as Tillman challenged.

But soon after, Rangers were level when Ryan Kent squared to Sakala inside the Hibs box and he took a touch before driving low past keeper David Marshall.

However, seconds later, with the home fans still in celebratory mode, Nisbet raced past the Gers defence on to a Marijan Cabraja pass and smashed the ball high past McGregor to restore Hibs’ lead.

While Gers’ makeshift central defence of James Sands and John Lundstram looked shaky, Hibs defended their lead stoutly and just before the break Youan was sent clear by Josh Campbell but McGregor came out to block with his legs and the home side escaped further punishment.

Rangers required a huge improvement after the break and they soon had Hibs pressed back into their own box.

Marshall made a terrific save from Sakala’s close-range header but the Ibrox men soon got their reward after winning another corner.

Captain Ryan Jack swung the ball in from the right and Tillman flicked on at the near post for Jack to knock into the net from a couple of yards.

And just four minutes later Rangers were celebrating would would prove to be the decider.

Again, Tillman was the provider when his quick feet took him past Paul Hanlon and Rocky Bushiri inside the penalty area. He then cut the ball back to give Morelos an easy finish from four yards and Rangers then took a tighter grip to end up deserved winners.