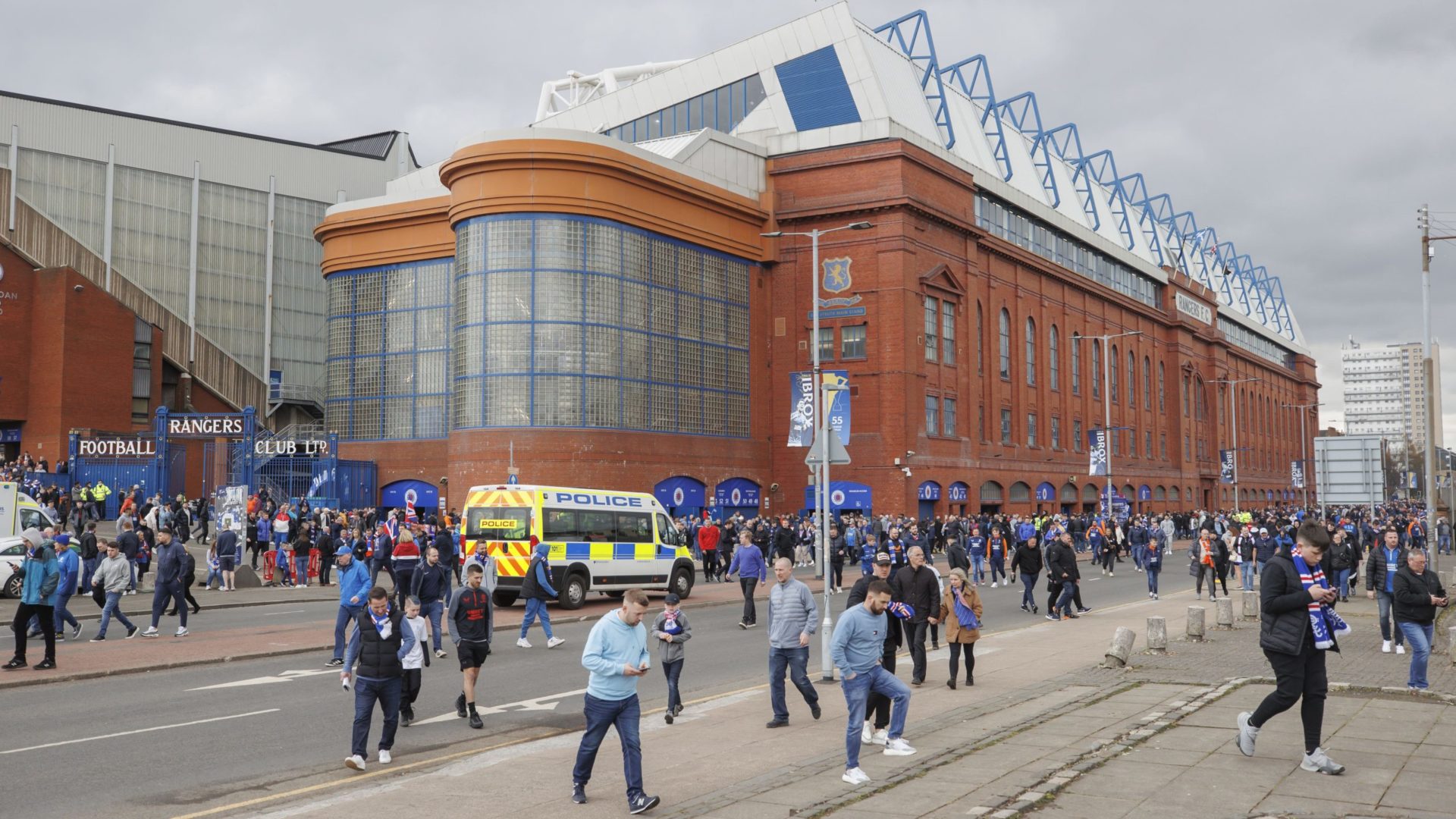 Rangers will not be required to display cinch branding after being excluded from a revised title sponsorship contract with the Scottish Professional Football League.

The Light Blues have been in dispute with the league over the past year since the car retail company began a five-year deal as the main backer of Scotland’s top four divisions last June.

Rangers have refused to showcase the sponsor’s logo within their stadium or on their strips as they claimed it conflicted with a commercial agreement they already had in place with chairman Douglas Park’s firm, Park’s of Hamilton.

The SPFL has now attempted to dilute the saga by agreeing a fresh deal with cinch, effective immediately, in which Rangers are “no longer required to participate by providing the sponsorship inventory that they have so far not provided”.

The league’s governing body says the new agreement “protects cinch’s pivotal investment into Scottish football” and that “the overall income to Scottish football is expected to remain materially unchanged over the original five-year term of the sponsorship”.

The Ibrox club, however, believe the updating of the contract represents an admission on the part of the SPFL that it was wrong to stand against Rangers over the issue.

“It’s extremely good news that we have been able to work with our partners at cinch to develop an updated sponsorship package which delivers the same level of financial support to Scottish football, whilst providing additional SPFL media assets to cinch to compensate for the loss of Rangers-related rights,” he said.

“It is testament to the strength of our relationship with cinch, and the high value they place on it, that they have agreed to move forward with us on this basis.

“This deal gives us further confidence that we will exceed our budget and deliver fees to clubs of more than £27.5 million for season 2021/22.”

Murdoch MacLennan, chairman of the SPFL, added: “This is a great outcome for the entire game in Scotland. Our friends at cinch have been brilliant to deal with throughout this whole process.

“There is so much to celebrate in the SPFL as cinch and our clubs look forward with excitement to the launch of the 2022/23 fixture list this Friday.”

A spokesman for cinch said: “We welcome the evolution of our agreement with the SPFL and are proud of our continued investment into Scottish football across all four cinch SPFL leagues.

“We are very much looking forward to next season and to continuing the stellar growth of our business in Scotland.”

A spokesperson for Rangers responded: “This is a full vindication of our stance throughout the past season and further highlights wide-ranging concerns regarding the corporate governance of the SPFL.”