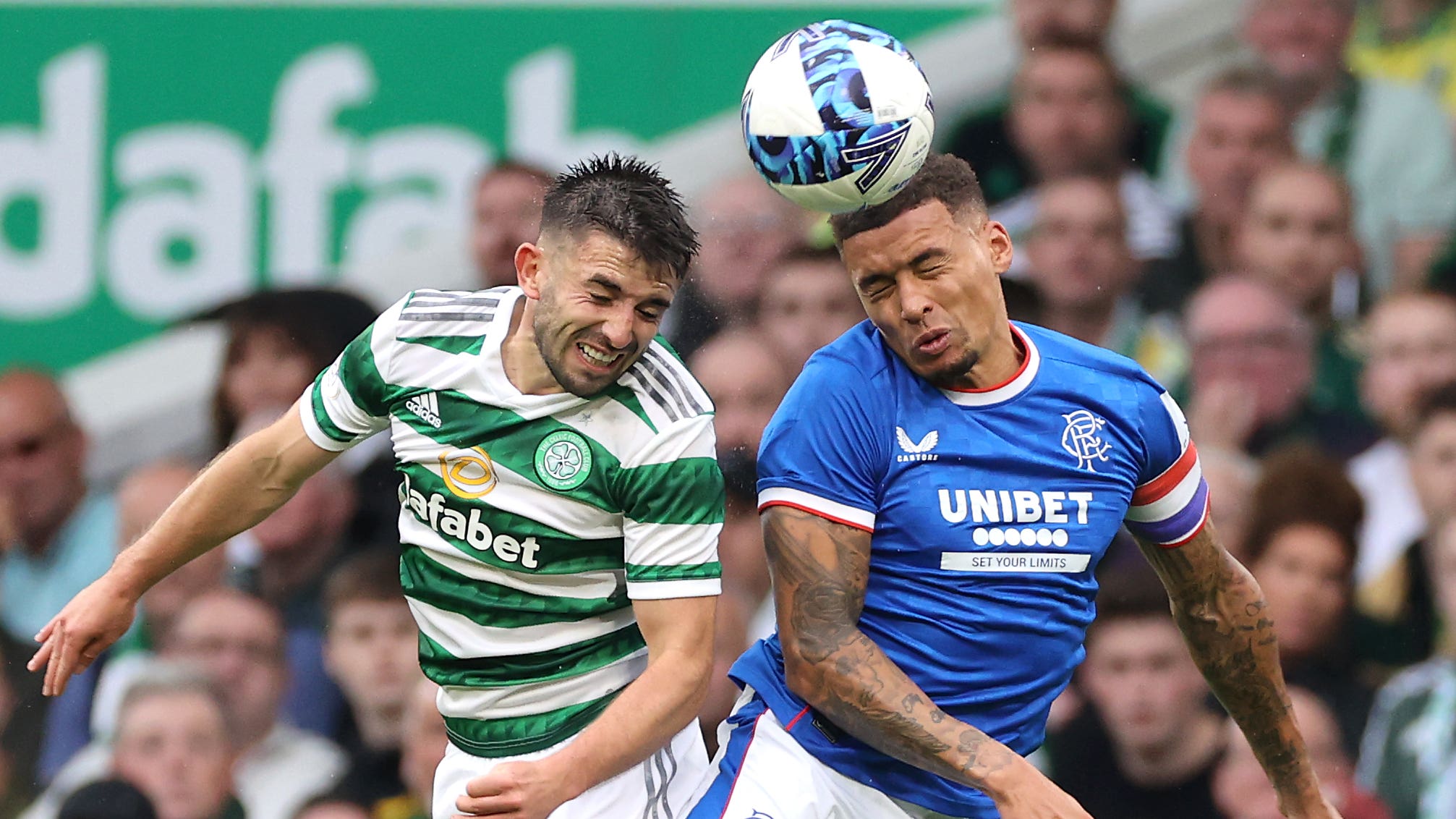 James Tavernier will appreciate the backing of the home support in Monday’s Old Firm clash but insists Rangers have to “set the tone” for the afternoon.

Celtic, who travel to Ibrox nine points clear of their Glasgow rivals at the top of the cinch Premiership, will only have around 700 fans in attendance.

In what is Michael Beale’s first Old Firm game as Rangers manager – he experienced several during his time as assistant coach to former boss Steven Gerrard – close to 50,000 Light Blues supporters will look to roar their team on to victory.

However, Gers full-back Tavernier said: “They can play a massive role but ultimately it comes down to us as players to set the tone around the stadium.

“The fans can get behind us but we really need to set the tempo from the get-go and the fans will always follow.

“So it’s down to us to make a great game of it for the fans.”

Beale has won his first four games in charge of Rangers but he faces his stiffest test yet.

Ange Postecoglou’s Celtic have lost only once in 19 league games, including a 4-0 win over Rangers at Parkhead in September, and show no signs of letting up as they look to retain their title.

Asked if the match was win-or-bust for Rangers in terms of the title race, captain Tavernier played a straight bat.

“We will be going in to get the result we want, especially at home, but we need to maximise the points and shorten the gap.

“We will have a different approach (from September), we have the new manager and we will be set up a lot differently and we are playing at home.

“We have to match the opposition’s aggression whoever we play, Aberdeen, Motherwell, or Celtic. We have got to be aggressive from the start and set the tone of the game. That’s the minimum we have to do.

“It’s been good since the new gaffer came in. We’ve got the results we wanted but we know there is space for improvement in our performances.

“The rotation of the team is showing the depth of the squad we have.

“It’s about getting the squad up to speed and ready so I think we’re in a good spot.”