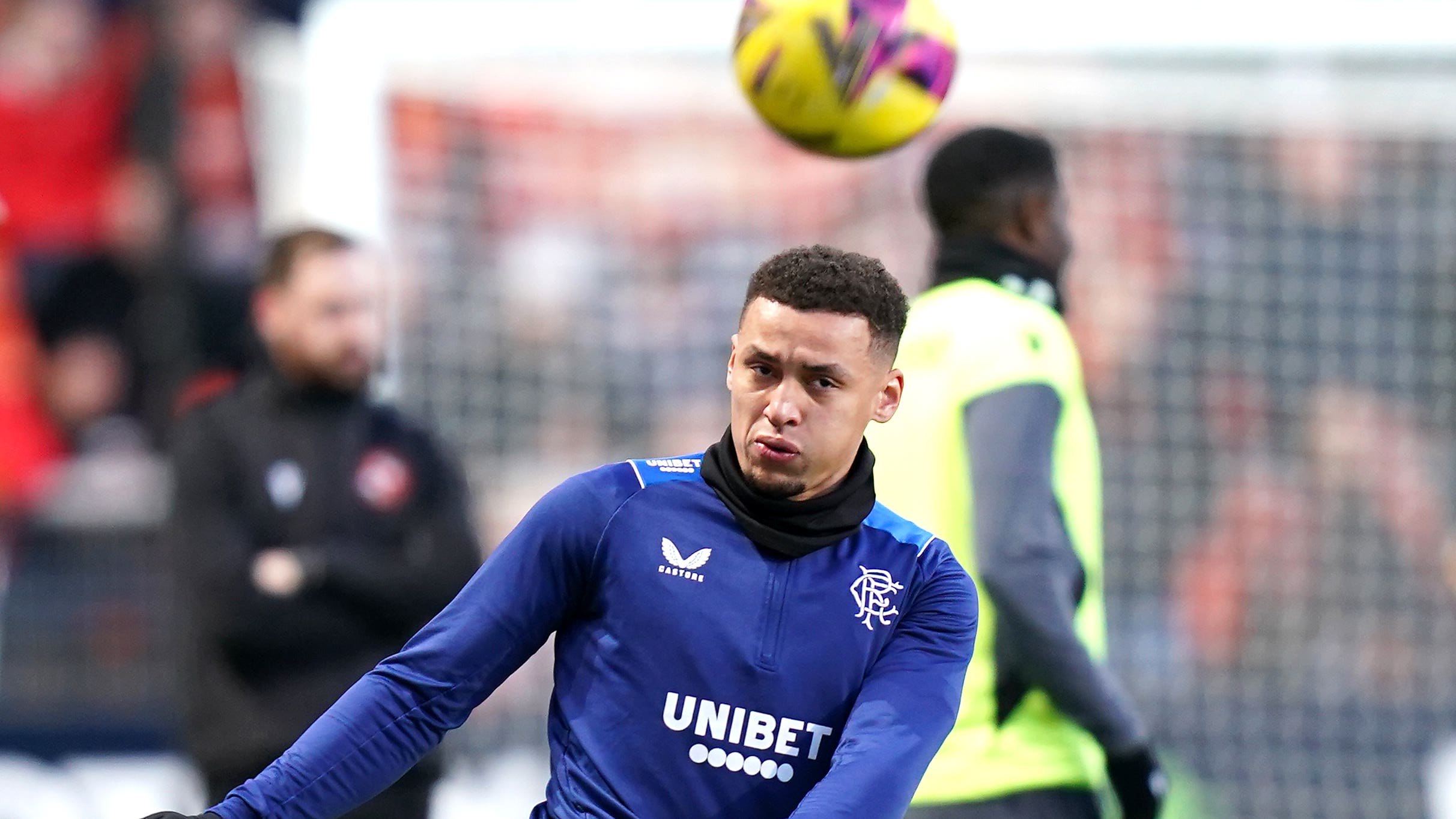 James Tavernier is keen to complete the set of major Scottish honours as he prepares himself for the Viaplay Cup semi-final against Aberdeen at Hampden Park on Sunday.

The Rangers skipper, who signed from Wigan in 2015, lifted the cinch Premiership trophy in 2021 and the Scottish Cup last season.

Tavernier, 31, believes the 2-0 final win over Hearts last May – the first major cup to come to Ibrox since 2011 – will help with confidence.

Speaking at the national stadium, the full-back said: “It would mean everything. It is obviously a cup that most of us haven’t got and it is obviously something that we set our sights on.

“We obviously won the Scottish Cup last season and there is a lot of experience in the team of winning the trophy.

“Everyone who was here last season got a taste of winning a domestic cup and you want more days like that to share it with the fans and family. It can be a special day.

“But we obviously have an important game against Aberdeen and we want to get past them to the final.”

Two goals in added time from Scott Arfield gave Rangers a stunning 3-2 comeback win when the sides met in the cinch Premiership at Pittodrie on December 20.

It was a body blow to Jim Goodwin’s side which may still be in the collective memory in the Granite City club, but Tavernier is focusing on the Light Blues.

He said: “We showed real good grit and determination to see the game out. We took risks and got rewarded.

“Obviously we are looking to have a better performance. We have been improving over the weeks and hopefully our game plan sets us out to get to the final.

“I wouldn’t put too much thought into what they are thinking. It is up to us to put in a performance and concentrate on ourselves and know what we can do.

“If we carry out the tactics the gaffer wants and we are all at it from the first whistle, then I am sure we will put in a good performance and hopefully get into the final.”

The 2-0 victory over Dundee United at Tannadice on Sunday meant Michael Beale has won five and drawn one of his six games as Gers boss since taking over from Giovanni van Bronckhorst in November.

Tavernier is confident that there is better to come from the Govan side.

“We are improving every day at training,” he said.

“He is getting his tactics and message across and we are just soaking it in.

“It (Tannadice) is one of the best performances we have had, especially going to Dundee.

“I felt we were really comfortable at the weekend. We are still working hard and still learning, improving as a team and we are only going to get better.

“We are in a good place so we just have to keep this consistency going and keep improving.”