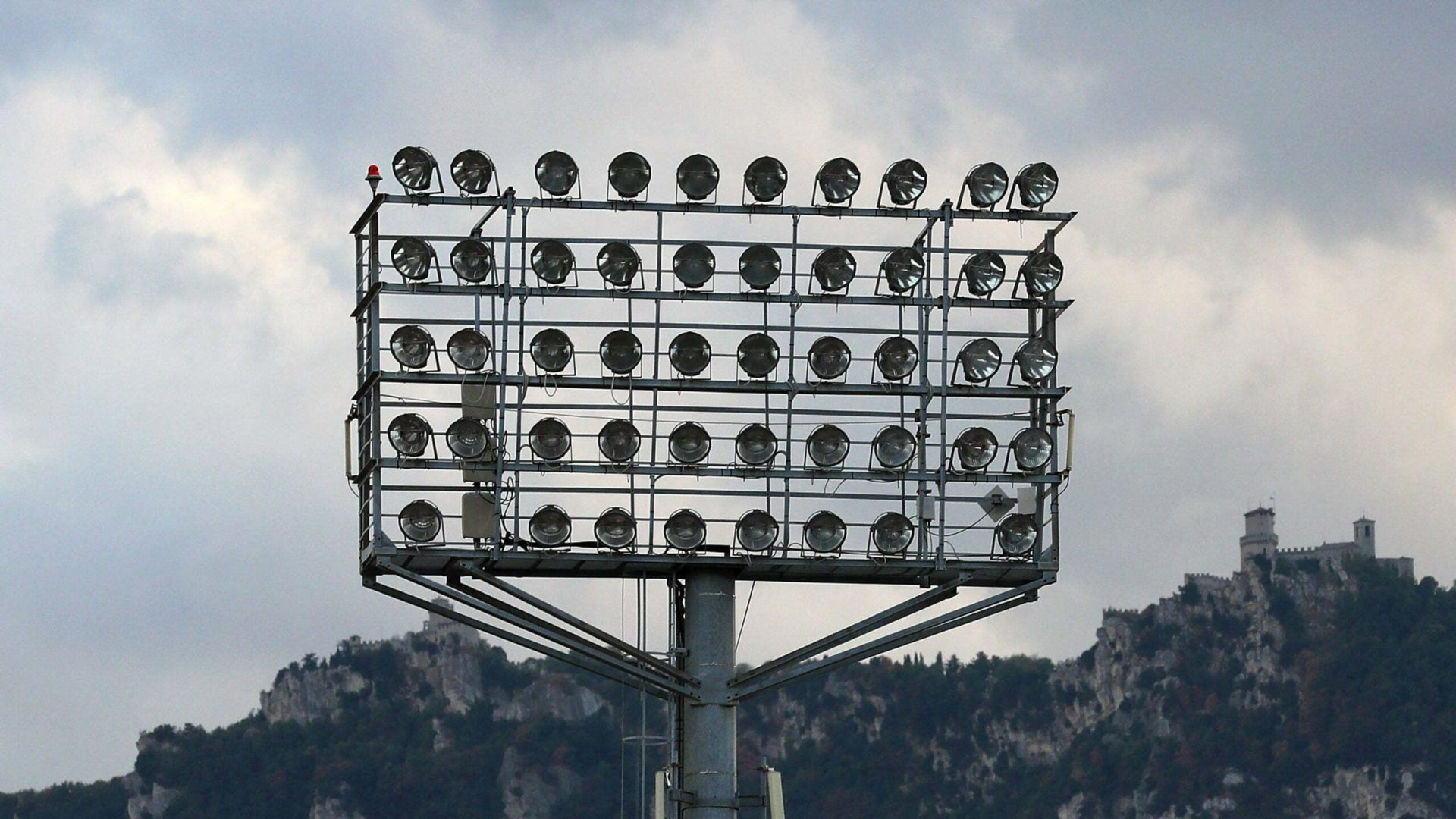 Rangers’ friendly against Sunderland in Portugal was abandoned due to floodlight failure.

The Black Cats were leading 1-0 at the interval in the Estadio Municipal De Albufeira when there was a power outage before the second half could get under way.

Luke O’Nien had opened the scoring in the 28th minute when he turned a corner past Gers keeper Jon McLaughlin, who had denied former Celtic winger Patrick Roberts earlier in the match.

In the 39th minute Antonio Colak, Rangers’ new signing from PAOK, had an effort saved by Sunderland keeper Anthony Patterson at his near post.

However, when the lights went out at the break, there was to be no more action.

The official Rangers Twitter account said: “We apologise to our supporters for the inconvenience and wish @SunderlandAFC the best for the upcoming season.”