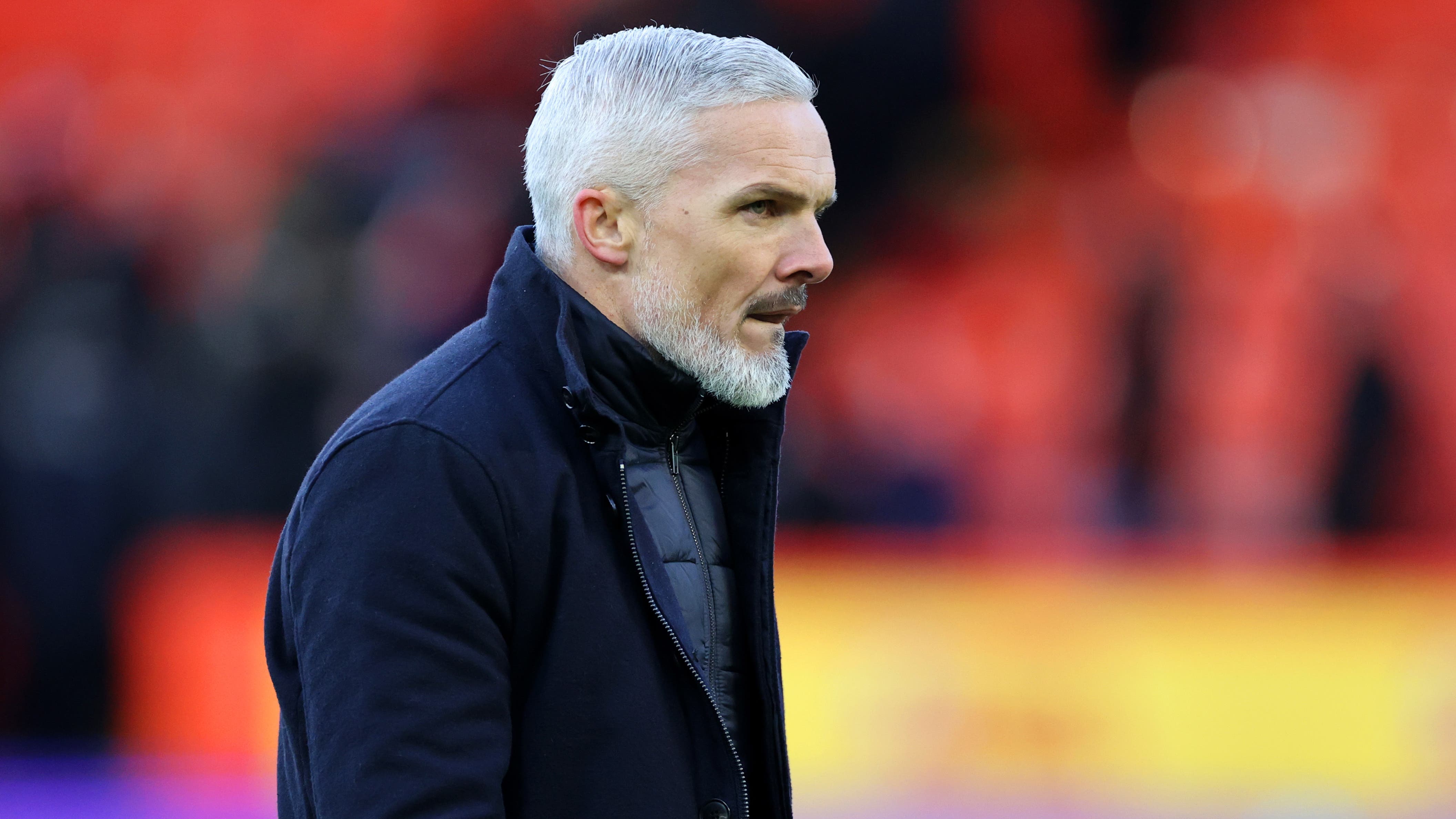 By By PA Sport StaffDecember 25, 2022No Comments

Aberdeen boss Jim Goodwin had no hard feelings towards the St Mirren fans who jeered him on his return to Paisley.

The Irishman lifted the League Cup as captain in 2013 and spent nearly three years as Saints manager before leaving for Pittodrie in February.

He was taunted by a section of the crowd towards the end of Aberdeen’s 3-1 defeat, with cries of “you’re getting sacked in the morning”, but insisted he felt no ill-will towards the Saints.

He said: “It is never nice but that won’t diminish the time I had here at the club.

“It was my favourite club throughout my playing career and I enjoyed one of my greatest memories there in 2013 lifting the cup as captain.

“I thoroughly enjoyed my two-and-a-half years here as manager as well. If there are a few of them out there that don’t like me any more so be it, I’m a big boy. That’s football unfortunately.

“I have nothing but respect for the people at St Mirren. The directors, a lot of my players I had are still involved in the squad that are here. And the majority of fans have been brilliant to me.”

St Mirren were awarded three penalties in the match, with Mark O’Hara taking the first two that both resulted in goals – one of them via a post before rebounding off the goalkeeper and in.

The final one was taken instead by Jonah Ayunga who saw his effort saved, giving 10-man Aberdeen a late lifeline. But St Mirren manager Stephen Robinson said he would not be critical of his players for switching takers.

He said: “The boys made that decision on the pitch themselves. We always criticise players for not being brave or making decisions so I won’t be criticising anybody. It was a brave decision.

“Psychologically when you’ve taken two penalties, or even one, does the advantage go to the goalkeeper? Unless you’re (Kylian) Mbappe. I don’t know.

“But that was the decision the boys made on the pitch so there’s certainly no blame. Jonah was brave enough to step up. And he won that penalty and the first one as well.”

St Mirren remain undefeated at home since July and were watched by a near-capacity crowd of 7,394.

Robinson added: “I think that was our biggest crowd outside the Rangers and Celtic games so that’s fantastic. That’s credit to the fans at this time of year when money is tight.

“You can see what it means to people. And credit to the players too as people are coming to watch a team that’s full of energy and enthusiasm and desire.”