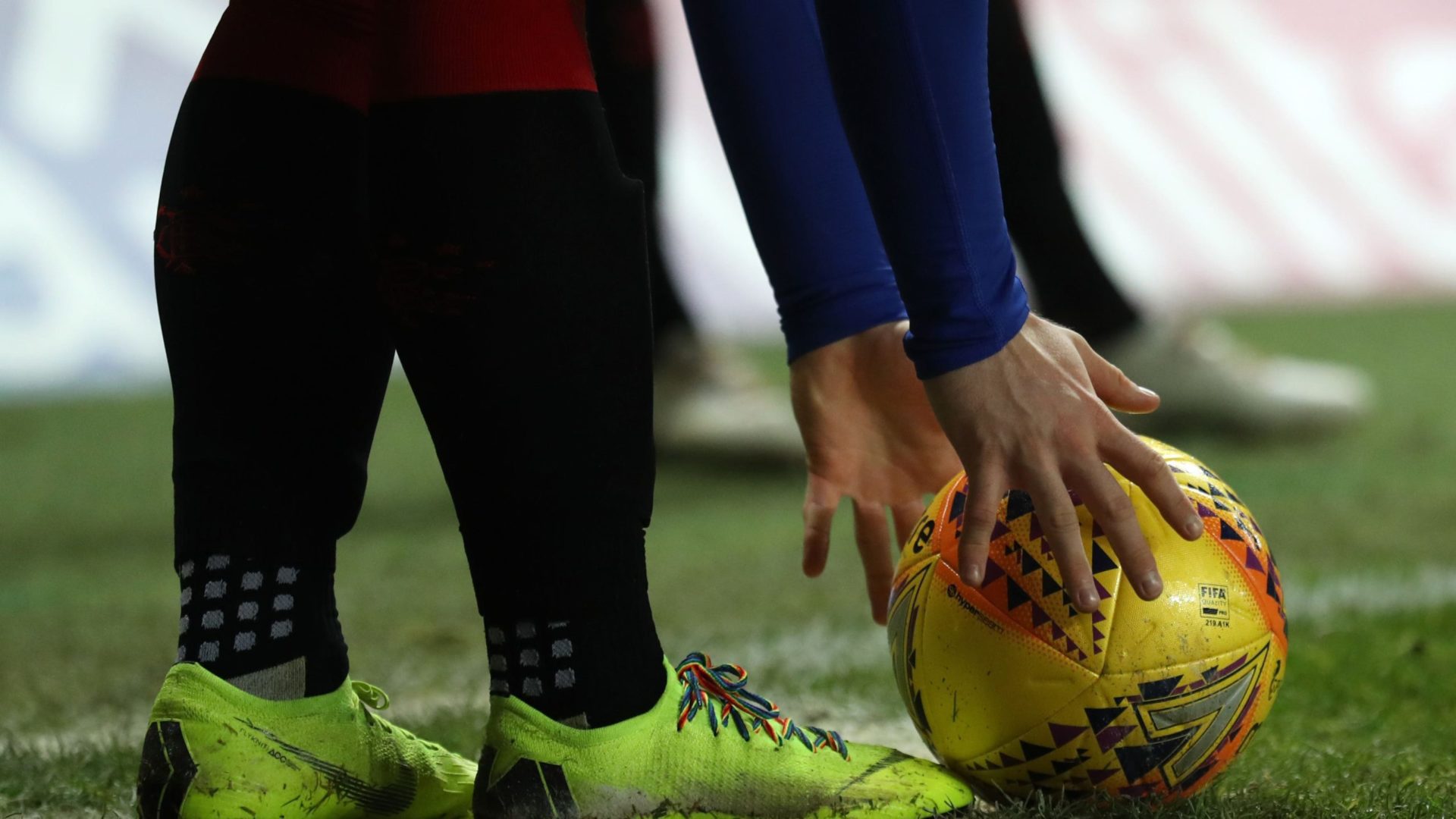 Referee Craig Napier described the response to his coming out as gay as “pretty humbling”.

Napier and fellow whistler Lloyd Wilson announced their sexuality on Thursday in a bid to change the culture in Scottish football.

Both match officials revealed they had been inspired by similar public announcements from Adelaide player Josh Cavallo and 17-year-old Blackpool forward Jake Daniels, who last month became the first active male professional footballer in the UK to come out since Justin Fashanu in 1990.

Napier, who took charge of 10 top-flight games in Scotland last season, went public with his announcement in a video on the Scottish Football Association Twitter account.

And speaking on the organising body’s official website on Friday, the 32-year-old said: “I’ve had great support and the response to the video interview has been pretty humbling.

“One that touched me was from someone who had dropped out of football at a young age, because he thought people would judge him differently because of his sexuality.

“Another referenced the people who reply with ‘we don’t need to know this’ by saying he could have done with more visible role models when he was younger.

“I’m glad I can offer a different perspective and maybe a bit of hope. I guess that’s what comes from finding your voice and harnessing the power of football.

“Not everyone will be supportive but that’s a fact of life. Just talk, because when you eventually do tell people you’ll wish you’d done it earlier.

“It would be great if there is someone within football, who is wrestling with the same things that I did, suddenly felt like they could open up to a team-mate after reading this.

“I also want people to know that they belong in football, whether it’s participation or making a career from it. You shouldn’t feel excluded.”

Napier feels he has reached “the end of a personal journey to self-acceptance”, and looked forward to a more transparent rest of his life.

“I know there are people who will shrug their shoulders and say, ‘why is this a story?’ and I would love to be able to agree with them, or at least look forward to the day when my reaction would be the same. Unfortunately, we’re not there yet so we have to encourage conversation.

“I was 18 when I confided in a close friend but I kept it to a tight circle. It took another couple of years before I told my family.

“I’m 32 now and it’s maybe only in the last two years that I’ve felt able to tell everyone that I want to know in my life and get to the stage where if someone asks me a question, I won’t try to avoid it or bluff my way through an answer.

“I’m sure a lot of people will be able to relate to being in that situation. I remember another referee, in all innocence, asking what I was doing later that night.

“I was going out with someone at the time and it was a six-month anniversary. When I told them that they said, ‘she’ll be expecting a ring’.

“If that conversation had come a couple of years earlier, I’d have cut it short or not been as forthcoming. Now I feel like I’m at a different stage.

“This feels like the end of a personal journey to self-acceptance. From being confused, not wanting it to be the case, hiding it and wondering if it would impact various aspects of my life.

“Would it cost my friends? Will it stop me progressing as a referee for whatever reason? I really don’t care now. Happiness is more important and I’d rather be me.”