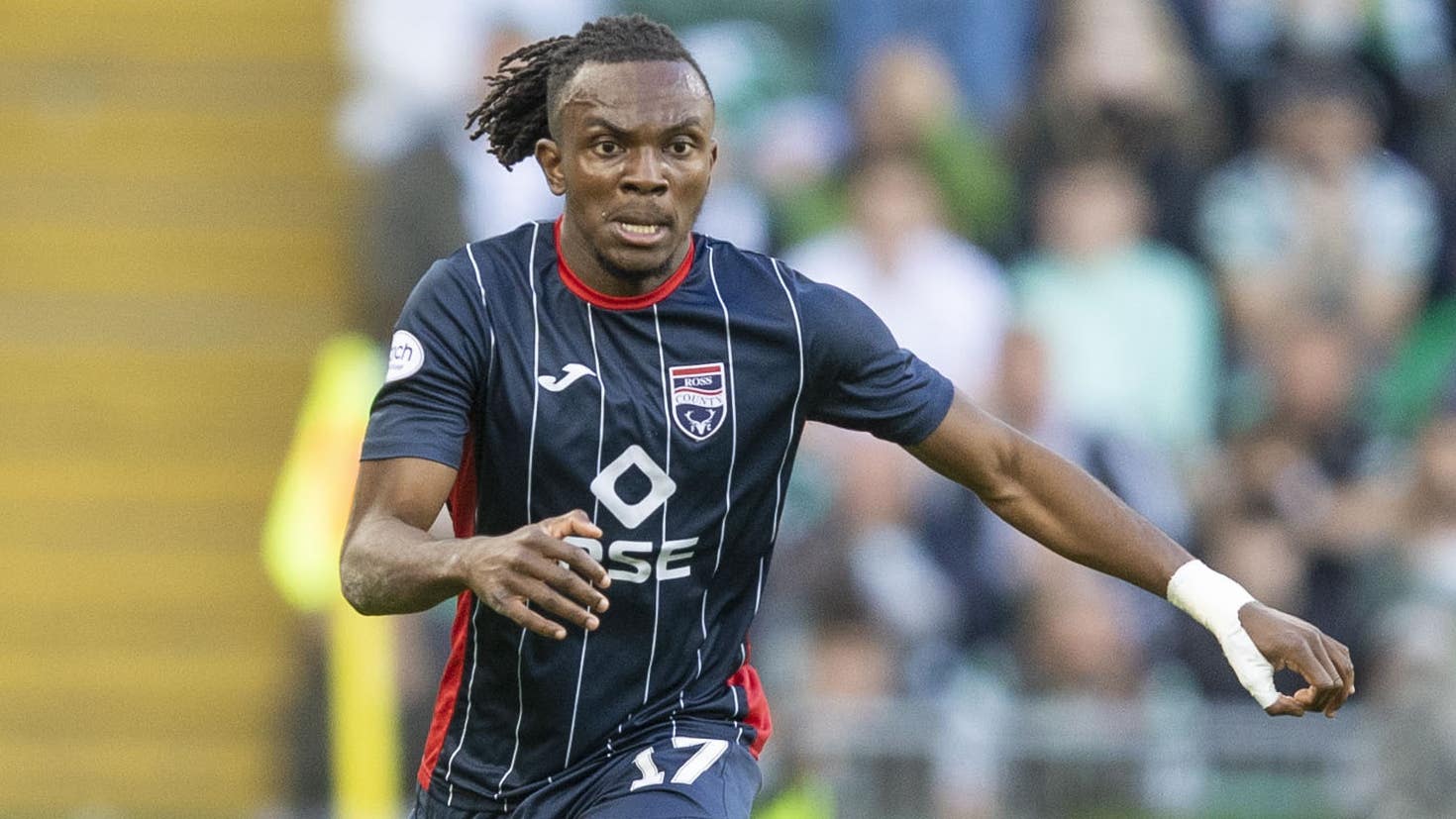 The 25-year-old winger, who had been linked with Aberdeen and Hibernian, was out of contract after two years at Dingwall.

Grenada international Charles-Cook was the joint leading scorer in the cinch Premiership last season alongside Celtic’s Giorgos Giakoumakis, having registered 13 times in 37 appearances.

His impressive form led to him being nominated for the PFA Scotland Player of the Year award.

“Regan has been a fantastic player for Ross County and one that will always be fondly remembered,” read a statement on the club’s Twitter account.

London-born Charles-Cook, who has been capped four times by his country, previously had spells with Charlton, Solihull Moors, Woking and Gillingham.

He scored 15 times in 69 outings in all competitions for the Staggies.