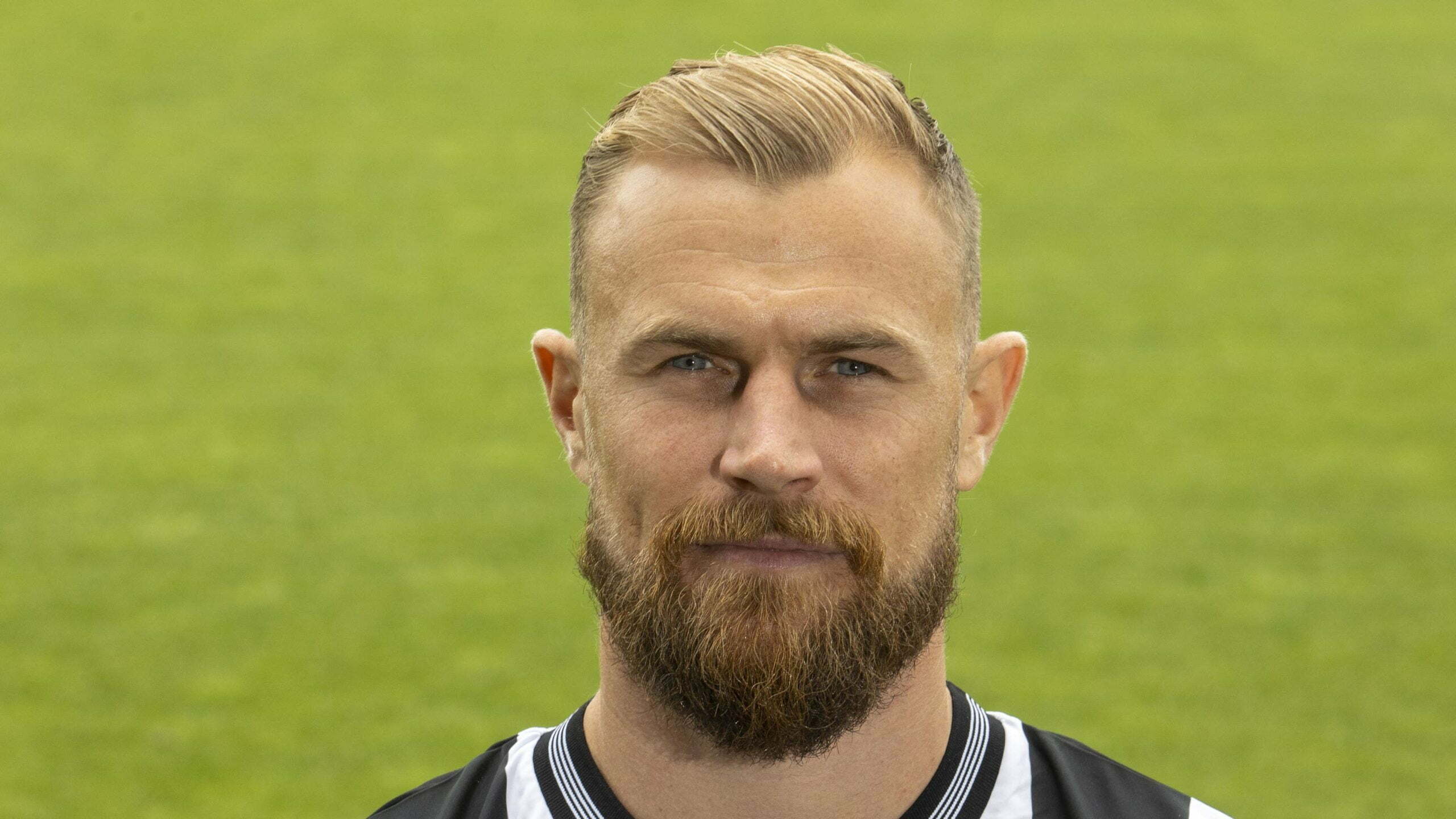 St Mirren picked up their first points of the season with a hard-fought 1-0 home victory over Ross County.

Richard Tait’s spectacular effort early in the second half proved the difference between the sides in a match where neither goalkeeper had too many saves to make.

The loss sends Malky Mackay’s side to the foot of the table having failed to collect a point from their opening three league matches.

St Mirren made one enforced change from the team beaten by Aberdeen, the suspended Declan Gallagher replaced by Marcus Fraser.

County made three changes after their loss to Celtic. In came Callum Johnson, Josh Sims and Owura Edwards, with Connor Randall, Jordan Tillson and Ben Paton dropping to the bench.

The home side started on top and Ryan Strain had their first chance but his shot flew well wide of the County goal.

The Australian then clipped over a great cross from the right that only narrowly evaded the inrushing Curtis Main.

Saints were well in command and, from a Keanu Baccus pass, Jonah Ayunga was unlucky to see his ferocious drive hit the far post and bounce to safety.

County were struggling to get in the game. In one rare first-half attack Jordy Hiwula looked set for a clear run in on goal but Charles Dunne moved quickly across to snuff out the danger.

At the other end Main tried his luck with an ambitious long-range shot but Ross Laidlaw in the County goal was not troubled.

Edwards then had a chance five minutes before the break but somehow managed to hit Josh Sims’ pass off his own face.

Saints then had one final opportunity before the turnaround but Baccus could not keep his shot down after being played in by countryman Strain.

Just five minutes into the second half, however, and the Paisley side moved in front.

Ayunga was not able to fashion a shot from Baccus’ run but the ball rolled out to Tait who sidefooted a curling effort into the top corner.

County had barely threatened all game but came close to an equaliser not long after.

Johnson’s deep cross from the right made its way through to Edwards whose diving header struck the post.

Joe Shaughnessy had a header from a corner that could have made the closing minutes more comfortable for St Mirren but directed it straight at the goalkeeper.

County had one late chance from Kazeem Olaigbe but Trevor Carson got a strong arm to it to keep it out.