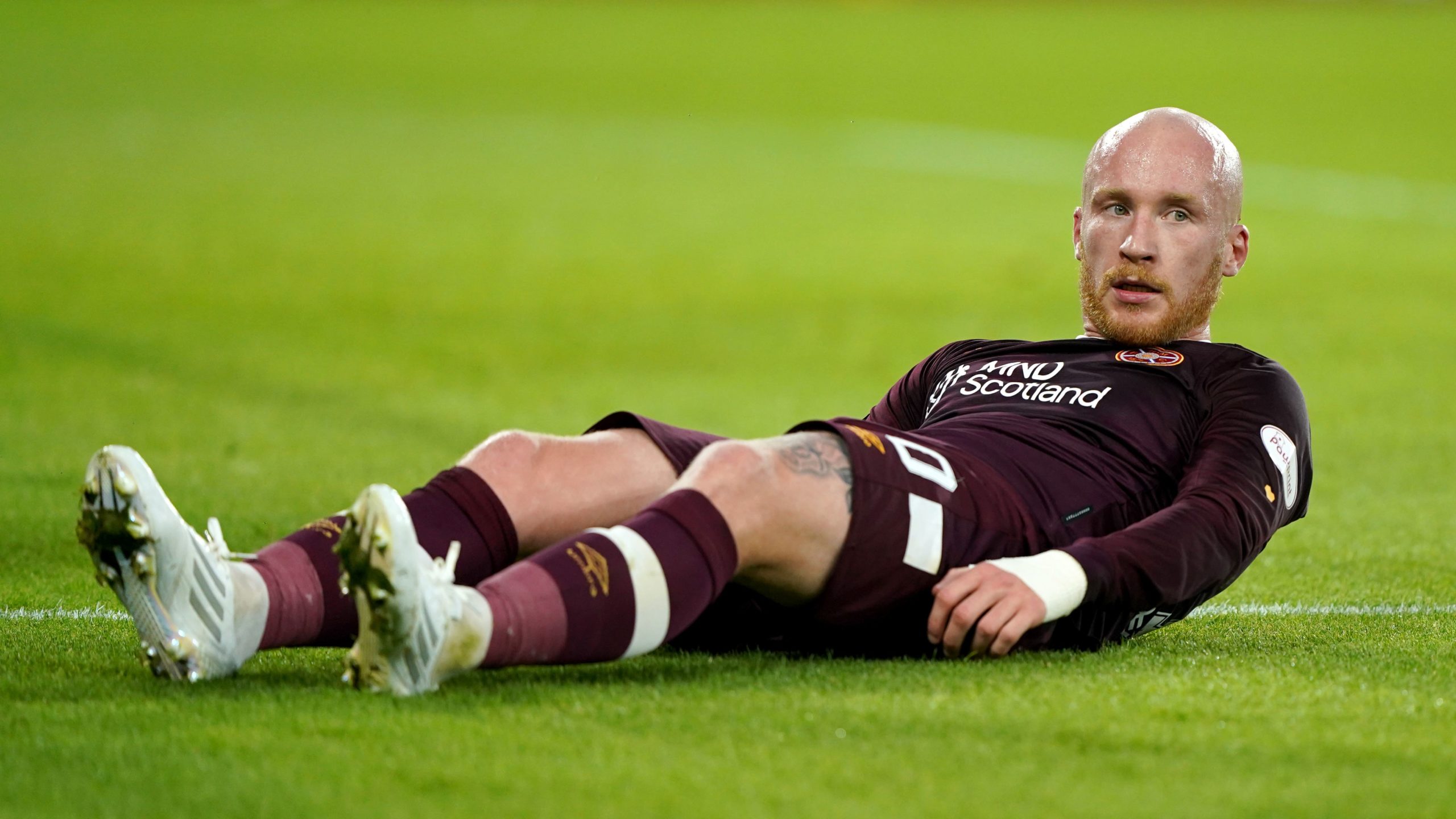 By By Anthony Brown PAAugust 30, 2022No Comments

Hearts manager Robbie Neilson admits it will be “extremely difficult” to replace Liam Boyce after it was confirmed that the influential forward has ruptured his cruciate ligament.

The Northern Irishman was carried off in Sunday’s win over St Johnstone after landing awkwardly while attempting to make a tackle. Scans have confirmed Hearts’ worst fears and Boyce – the team’s top scorer in each of the previous two seasons – is set to be sidelined until the early months of 2023.

“Liam’s ruptured his cruciate so he’s going to be out for a number of months, which is hugely disappointing,” Neilson confirmed. “I would definitely hope to see him back before the end of the season.

“He did his cruciate in the opposite knee and was back within six months so the hope is that it’s similar for this one. We’re hoping to get him operated on pretty quickly and then it’s a case of just getting him back.”

With the transfer window due to close on Thursday, Hearts must now source a new attacker who can replace the qualities of Boyce, a player who can operate as a striker or a number 10.

“It will be extremely difficult to replace Liam because he was our top scorer last season and is a key part of the squad but we have to try and do that,” said Neilson.

“It’s going to be tough. I’m very disappointed for Liam personally because he’s been exceptional since I came back to the club but we just have to get someone in that’s going to take that mantle.”

There was further bad news when it was confirmed that Australia defender Kye Rowles, who also went off injured against Saints, has fractured his metatarsal. Neilson is optimistic the Socceroos centre-back will be back in time for the World Cup.

Hearts are expected to be busy in the transfer market before the window closes on Thursday as they bid to replenish their squad following the latest injury news.

“We’ve had a lot of dialogue over the last few weeks (about recruitment) but we spoke again yesterday and had a discussion about what we need to bring in,” said Neilson.

“The injuries mean we maybe have to be a bit more aggressive in the market but we want quality, not quantity.

“It depends what’s available. We’d like to bring permanent signings in but at this stage of the window it’s looking less likely, so it will probably be loan deals. We’ll see what comes up in the next couple of days.”

There was some positivity on the injury front, with Neilson confirming that Stephen Kingsley, Craig Halkett and Nathaniel Atkinson are all in contention to feature against Kilmarnock in Wednesday’s Premier Sports Cup tie.

In addition, Toby Sibbick and Alex Cochrane are available after suspension. Jorge Grant may miss out with a thigh problem but the midfielder should be back for Saturday’s trip to Livingston.