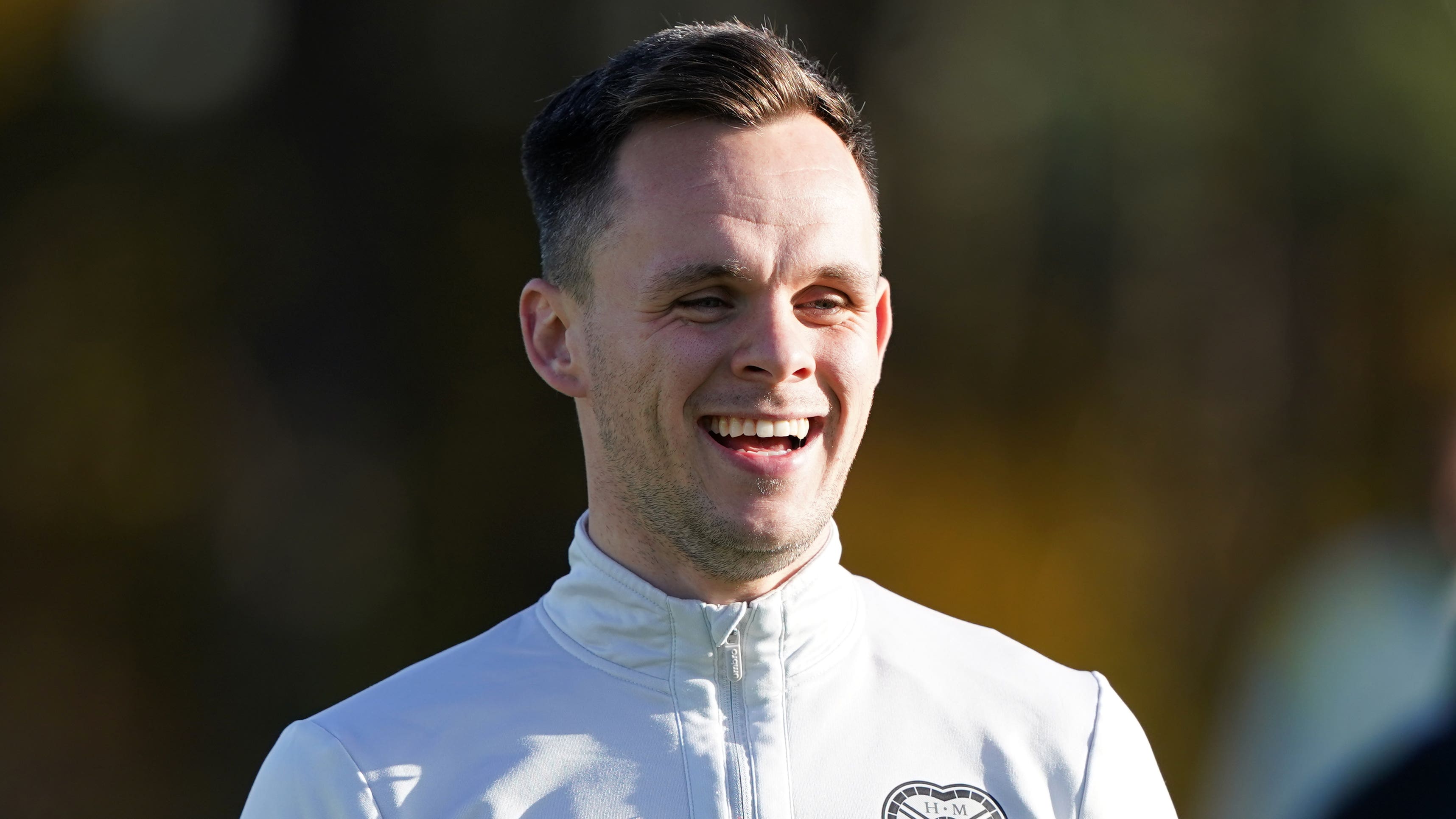 By By Anthony Brown PADecember 28, 2022No Comments

Robbie Neilson revealed that Lawrence Shankland has been appointed Hearts captain in the absence of injured goalkeeper Craig Gordon.

The striker wore the armband as he scored his 16th goal of the season in Wednesday’s 3-2 victory away to St Johnstone.

With Gordon out for the rest of the season after suffering a double leg break against Dundee United on Christmas Eve, Neilson confirmed afterwards that the 27-year-old will remain skipper even when other experienced players like Craig Halkett and Stephen Kingsley return from injury.

“Lawrence is a leader within the group,” said Neilson. “I think there is an opportunity with him to develop further.

“Craig Gordon will remain the club captain but we need an on-field captain, day to day and on the pitch and that will be Lawrence. I spoke to a few of the senior players and he was the main candidate for us.

“I’m really pleased with him. I think you could see it improving his game (against St Johnstone), that leadership. The main thing for me is there is development there within him.

“I can see him becoming a real good on-pitch captain. He will stay as the captain (when Halkett is back). He’s got the attributes, he’ll play every week, top goal scorer. He’s got a bit about him as well.”

Neilson confirmed that Gordon will be with the Hearts players this weekend as they prepare for Monday’s Edinburgh derby against Hibernian.

“I have been speaking to Craig a lot and went to see him on Boxing Day,” he said. “He is very disappointed at what has happened but is now talking about timelines for coming back.

“He’s home, he needs to get back on his feet first and foremost. He will be in with us on Sunday before the derby because he wants to be part of it.

“He will have a huge impact just being here. Firstly, helping Lawrence develop as a captain, along with Robert Snodgrass. Secondly, he can come to games with us and help the coaching staff and look at other aspects of the game.”

Neilson was delighted to see Hearts record their first league win away to St Johnstone for 12 years.

“I used to have long hair the last time we won here,” joked the shaven-headed Hearts boss. “It is always a difficult place to come. I was really pleased with the first-half performance, I thought we controlled the game, passed it really well and got into good areas.

“I felt the second half we huffed and puffed and brought pressure onto ourselves which was the disappointing thing.”

“I thought we were really poor for the first 25 minutes,” he said. “Against a team like Hearts you can’t give them a two-goal head-start then decide to start playing.

“After that, it was an entertaining game but we can’t play like we did in the first 25 minutes against the third team in the league and expect to win the match.”